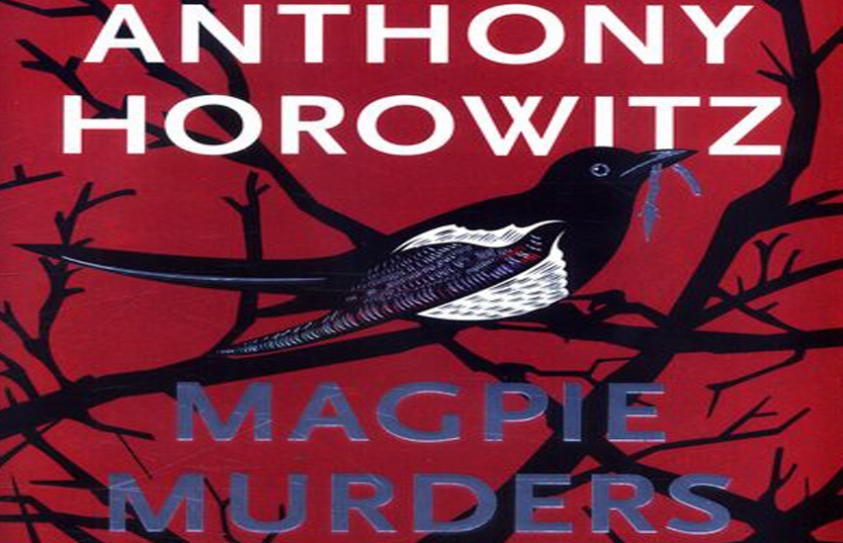 Anthony Horowitz’s own Alex Rider series for young adult readers is successful, but he is also labelled a pasticheur, for writing in the style of other authors, like Arthur Conan Doyle (The House of Silk) and Ian Fleming (the racy Trigger Mortis). In his latest Magpie Murders, he pays homage to Agatha Christie.

A part of it is set in 1955, in a small English village, where everyone knows everyone, but it is a book within a book. Susan Ryeland, a book editor at Cloverleaf, a small publishing house, is handed the latest manuscript by writer Alan Conway. His detective Atticus Pund series has been hugely successful, keeping the company afloat during the ongoing publishing crisis. Though she discovered Conway, who was a not-very-popular school teacher before making it as an author, Susan doesn’t quite like him.

A chunk of Horowitz’s book is then Conway’s story about the goings on in Saxby-on-Avon. Mary Blakiston, the housekeeper at the mansion, Pye Hall, has died after falling down the stairs. It seems like an accident, but the villagers are not so sure, more so because the dead woman’s surly on Robert, was heard threatening her.

Robert’s fiancée, Joy, goes to meet Atticus Pund and his assistant James Fraser for help in clearing his name. Pund, who is suffering from a terminal illness, gently turns her down, but when Mary’s employer, Sir Magnus Pye, is murdered in a particularly gruesome manner, he cannot stay away from Saxby-on-Avon.

Like Christie’s Hercule Poirot, Pund is a foreigner; what makes it worse for him is his German name and giveaway accent, which, soon after the WW-II made people just a bit unfriendly towards him. In Christie style again, Horowitz lines up a series of suspects all of whom have good reason to kill the obnoxious Sir Magnus. He had made enemies in the village by selling a picturesque piece of forest land to developers, but as people tell Pund, it’s not the kind of place where people would kill; still, a murder has been committed and the culprit must be found.

To Susan’s chagrin, the manuscript given to her by her boss Charles Clover is incomplete. Then, Conway commits suicide after sending a note to his publisher. Susan sets out to hunt for the missing pages, begins to suspect that Conway could have been murdered, and gets down to playing sleuth herself. There are too many parallels between the real and fictional, and she puts her life at risk in trying to get to the bottom of the mystery. Magpie Murders is a wonderful read, with amusing diversions into other styles of writing, and many nuggets from the world of publishing.

Fans of crime fiction would be pleased to find that the killer who emerges after a series of very plausible red herrings, is quite unexpected.