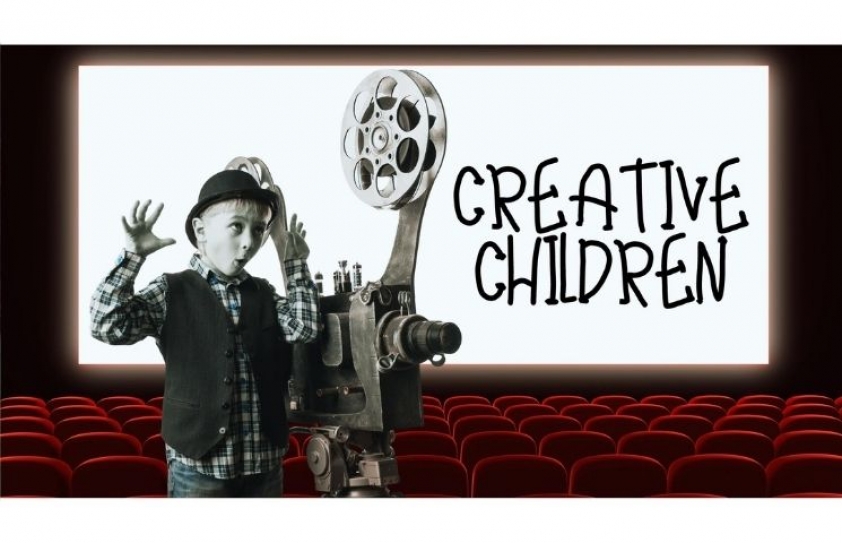 With the festival’s theme 'stories of positivity', the festival received 1519 film entries from 93 countries. KidzCinema2021 was kicked off on Universal Children’s Day, which is celebrated internationally on 20th November to promote international togetherness, awareness among children worldwide, and improving children's welfare.

The festival is available virtually for a month up to 19th December, through MovieSaints, and is supported by CIFEJ (Centre International de Film pour l'enfance et La Jeunesse - The International Centre of Films for Children and Young People).

KidzCINEMA recently held an awards function as well. The curator of the festival and jury members discuss their views. 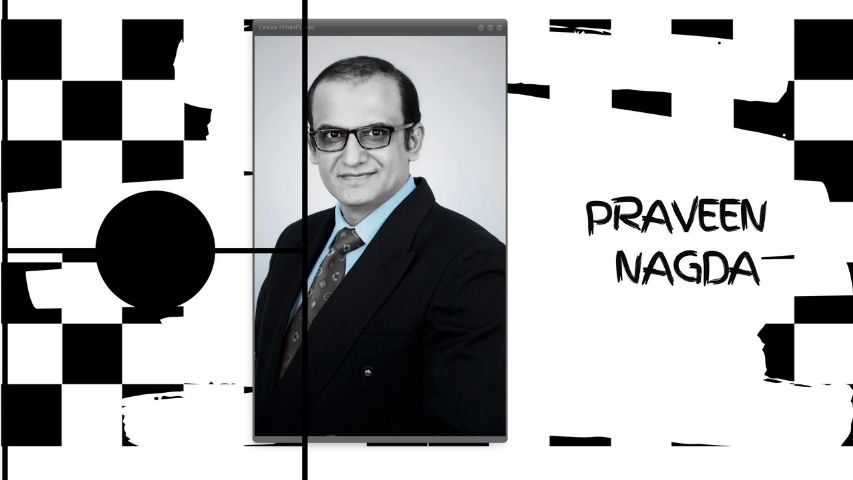 It was very encouraging to see our 2nd edition attracting so many films from all over the world. It gives a platform to thousands of filmmakers to showcase their work around children’s films. In this edition, we not only enhanced our curatorial value but also engaged with global jury members representing all continents of planet earth. Our engagement with children was at the next level as this time we also introduced a child jury for two short film categories, making it a wholesome festival experience. 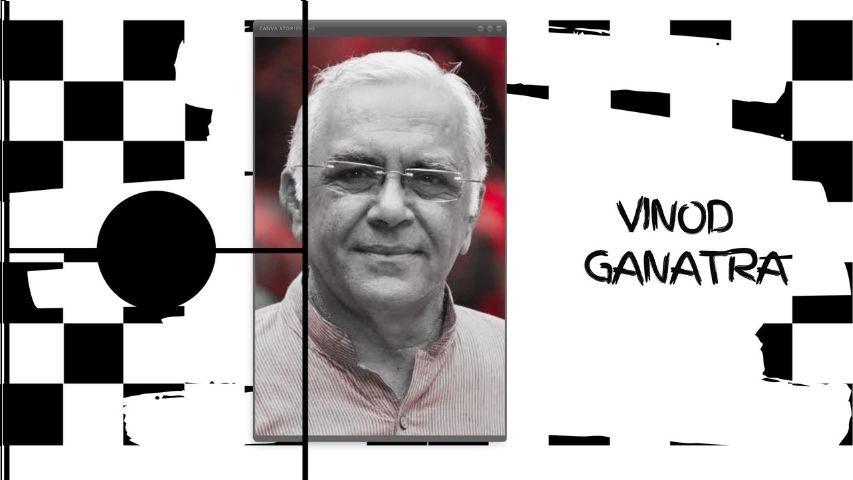 It was an excellent experience to be part of KidzCinema2021. It was really difficult to select films for Awards out of beautiful films from different cultures. With the collective efforts of our other Jury member friends, we could select winners. I enjoy working with children and also learn from them. 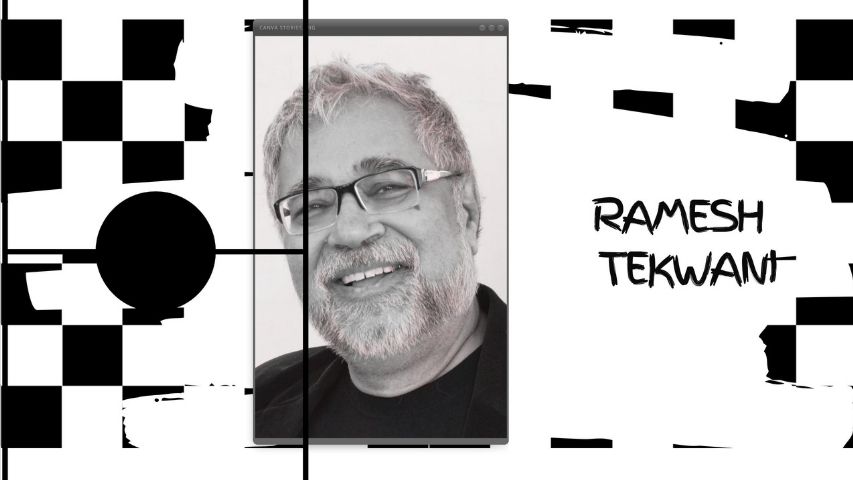 KidzCinema2021 - the festival nomenclature completely belied the experience. Thought provoking, family oriented films guaranteed to make you think - engaging films that intrigued and inspired, made also by children themselves. There was also a child-jury, selecting their choice of winners, with their own logic and rationale that quite belied their chronological ages ranging from 11 to 17.

Cinema for children is indeed evolving and becoming peer engagement instead of being dumbed-down baby-sitter. I was impressed by the active participation of the children. This festival has films for children made by children. They covered various topics and were highly creative. 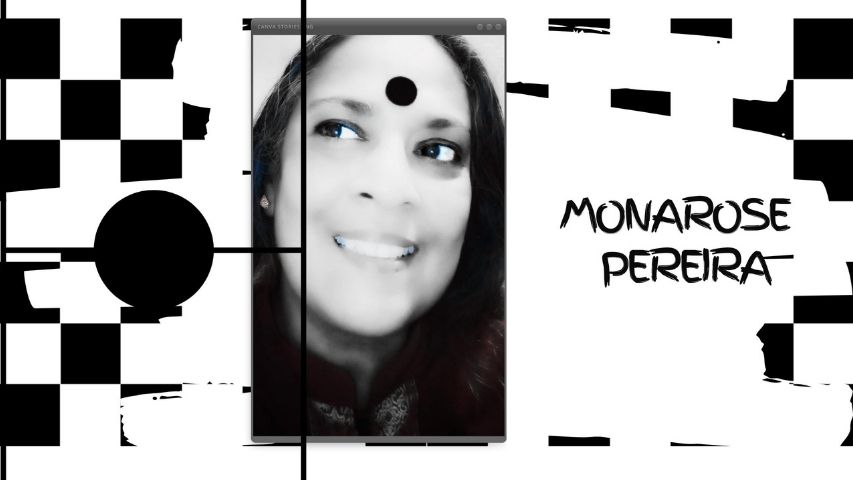 The kids' films were stupendous! I am amazed at their talent, technique and above all the thought process that the kids displayed in their films. Each had its own special social message. These are the films we must encourage our children to watch and learn from.

Kids are extremely creative but we conceited adults love to shove our warped concepts into their minds. Guiding them is one thing but imbibing them with our twisted views is a big 'no'.

The films proved that the children are extremely creative and very well aware of the environment around them. A big thumbs up to all those who submitted their films to the competition. Honestly, we liked all of them. Congratulations and wish you all a bright and creative future. 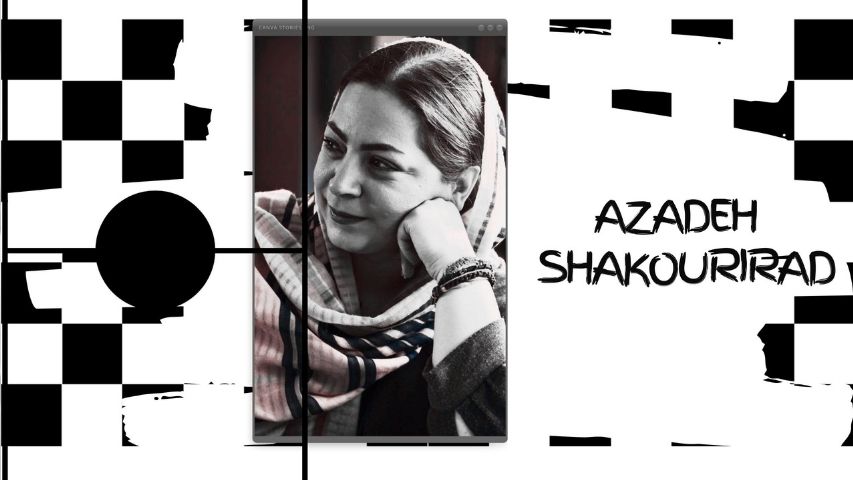 I am thankful to Kidzcimema for providing this astonishing opportunity to watch movies made by children around the world. As a Jury member from Iran, I found it heartwarming to see children's films made by children. The movies were so pure and thought provoking and it was a real challenge to choose one as the best.