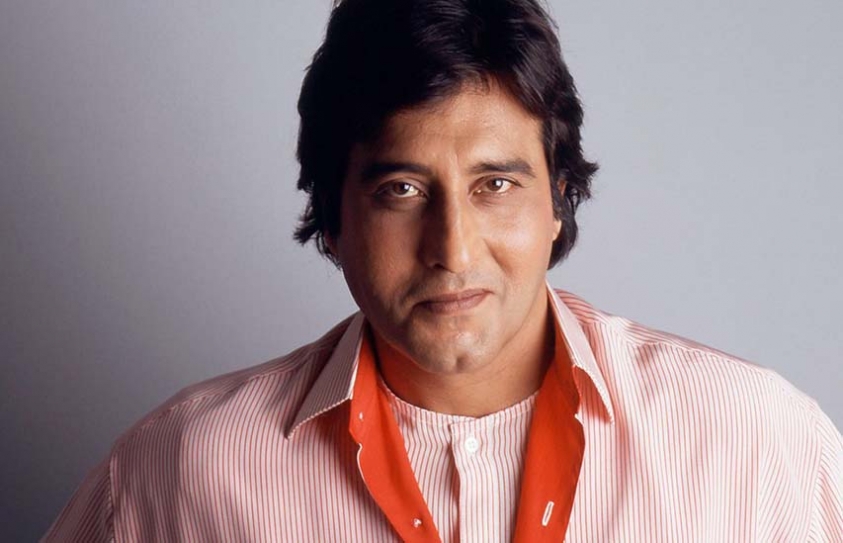 The Hindi film industry suffered a huge loss today as veteran actor Vinod Khanna passed away on Thursday morning. The senior actor, who was suffering from advanced bladder carcinoma, breathed his last at 11:20 am at Sir HN Reliance Foundation Hospital in Mumbai.
The former MP from Gurdaspur, Khanna started out as a bad guy by playing a villain in Sunil Dutt's 1968 film 'Man Ka Meet'. He made a mark in Bollywood with films like 'Achanak', 'Amar Akbar Anthony', 'Dayavan', 'Qurbani' and 'Mere Apne' among others. Besides his acting abilities, Khanna was also known for his good looks. He was widely considered among the most handsome actors of the Hindi film industry.
Several Bollywood stars and sportspersons took to Twitter to remember the senior actor-politician and offer their condolences to his family.