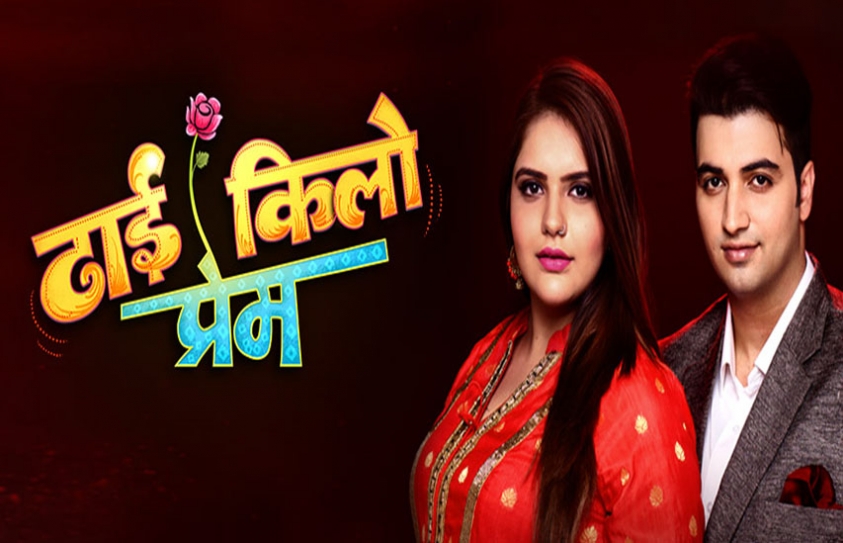 Afternoon Is The New Prime Time

Doordarshan has already been there and done that. In the mid-90s, the mandarins at Mandi House came up with an unprecedented move to create an Afternoon Prime Time, wherein a brand new soap would be telecast 2pm to 4 pm. It nudged the previous night’s repeat and instead filled it with a brand new soap with a late night repeat. Shanti and Swabhiman were the two soaps produced by India’s frontrunner production houses -- UTV and Plus Channel --who led the revolution in television content for Doordarshan. UTV’s Shanti and Plus Channel’s Swabhiman redefined television viewing in the afternoon. Housewives who were accustomed to catching up on the previous night’s episodes, were now thrilled that they had shows primarily aimed for afternoon viewing. Husbands started feeling left out and set up for recording episodes of Shanti and Swabhiman to watch at night or over the weekend.

Their popularity can best be judged by this anecdote. Shanti scored a hit with women, even senior citizens across India. Few months after its start, DD shifted it to a slot half an hour later. The first slot was just perfect for the seniors as they would turn in for the afternoon nap post Shanti. But with the shift in timings, it disrupted their nap times. The writer, then Editor of TV & Video World received a few calls from irate viewers. They even wrote letters to DD and to the producers UTV; they were even more upset if an episode was dropped because of cricket! It was the glamour and glitz of Swabhiman which had urban male viewers clamour for a repeat at night. A few more afternoon soaps followed, but none created the buzz that Shanti and Swabhiman did. Soon afternoons fell prey to repeats of previous night’s episodes. Occasionally, GECs revived the afternoon slot, but it hiccupped to a standstill. The success story of the iconic Shanti and Swabhiman couldn’t be replicated.

Now Star Plus has revived the good old afternoon viewing habit with a noon time specific line up which has no competition at the regular prime time. None of the shows bear a resemblance to content across the GECs, let alone Star Plus at Prime Time.

The afternoon slot begins with the Indian adaptation of the internationally acclaimed Turkish drama series what is Fatmagül's fault? (Fatmagül'ün Suçu Ne?). This hit Turkish show grabbed the Indian viewers when Zindagi telecast a Hindi dubbed version. Next in line is a sequel of the hit Diya Aur Baati Hum -- Tu Sooraj Mein Saanjh, Piyaji. The other two shows are completely new – Ek Aastha Aisi Bhee and Dhhai Kilo Prem.

Kya Qusoor Hai Amala Ka tackles the sensitive subject of violation of the traumatic loss of innocence of a woman and her complex emotions. Rape and violence perpetrated against women aren’t uncommon to Indian women, they have often been subplots of commercial Hindi films or serials; but no one has addressed the emotional complexity that is a result of losing that innocence and its ramifications. But instead, the whole incident is forgotten by the perpetrators, who mostly deny their presence and well placed intervention puts an end to the incident. But no one really follows the victim’s trauma and life post the sordid event. Kya Qusoor Hai Amala Ka is a survivor’s story. Kya Qusoor Hai Amala Ka is the first Indian adaptation of a successful international television series. Are we looking at a channel driver?