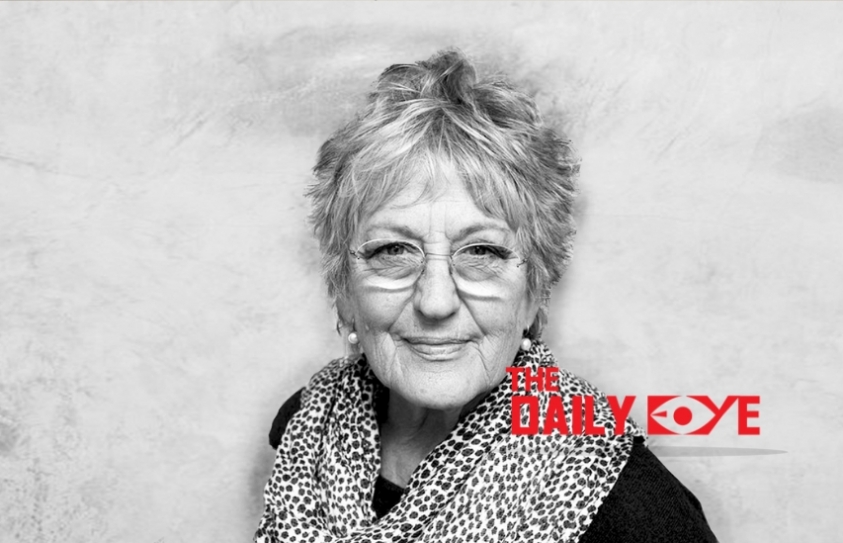 The Life of Germaine Greer, the Australian Writer from the Second-wave Feminist Movement

Former celebrated feminist Germaine Greer is no stranger to controversy. An Australian writer and public intellectual, she is regarded as one of the major voices of the second-wave feminist movement in the latter half of the 20th century.

Her ideas have created controversy ever since her first book, The Female Eunuch (1970) which argued that women had become psychologically and emotionally “castrated”, turned Greer into an internationally renowned feminist. This led to her other works, including Sex and Destiny (1984), The Change (1991, updated in 2018) and The Whole Woman (1999). In 1971, Life magazine excruciatingly labelled her as “The saucy feminist that even men like”, but Greer’s genius for self-promotion is that “From carelessly blithe hippy, she metamorphosed into a media-savvy professional.” 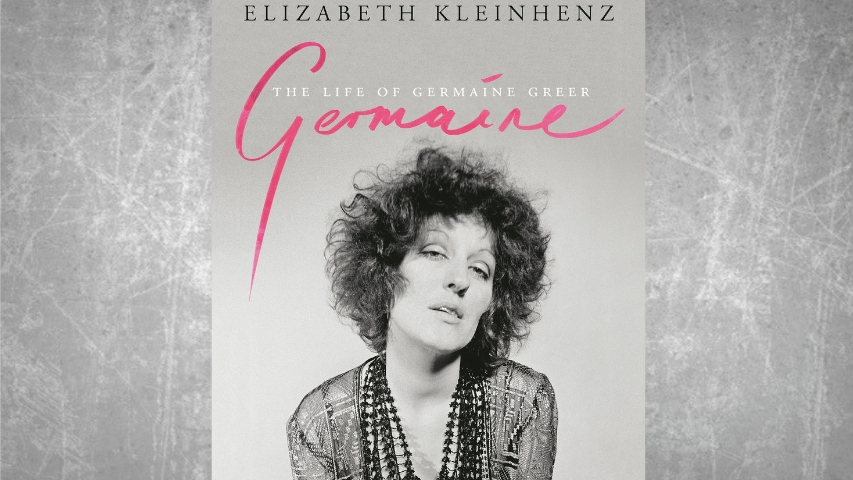 The Life of Germaine Greer by Elizabeth Kleinhenz

Greer started her promotional campaign earlier this year when she opined that the rise in representations of sexual violence on TV was due to women’s enjoyment of watching other women being sexually assaulted and that women fantasised about being subjected to sexual violence. In an interview with Fairfax Media in Australia, Greer said, “What makes it different is when the man has economic power, as Harvey Weinstein has … if you spread your legs because he said ‘be nice to me and I’ll give you a job in a movie’ then I’m afraid that’s tantamount to consent, and it’s too late now to start whingeing about that”.

Greer hates biography. The height of her hatred was seen when she called her previous biographer, Christine Wallace (author of 1997’s Untamed Shrew), a “parasite” and “brain-dead hack”. This urged Australian Elizabeth Kleinhenz’s who attempts to describe her as “one of the most important radical and controversial women of 20th- and 21st-century feminism” and persuade people to talk about her in her biography ‘The Life of Germaine Greer’. Kleinhenz notes how Greer has offended and upset people with her views on issues including FGM, transgender, #MeToo and rape. She clearly admires her individualism and states “Inconsistent she may well be, but no one can accuse her of being politically correct for the sake of it.”

Greer recounts her own experience of rape but seems to imply that she hasn’t experienced any long-term damage as a consequence of the assault. The leap of her emotional reaction to sexual violence as a careless response to others’ experience of sexual violence is troubling. Greer also draws a bizarre distinction between violent and non-violent rape. She comments, “We are told that it is a sexually violent crime… Every time a man rolls over on his exhausted wife and insists on enjoying his conjugal rights he is raping her.” In such case her opinion is right. Penetration without consent is always rape, but to suggest that it isn’t “violent” is a mistake and dangerously misrepresents the real experiences of many survivors of sexual assault and rape.

As a response to Greer’s comments, Suzanne Moore said “Greer is correct to say not all rape is violent, but all rape surely involves the threat of violence.” Certainly, Greer remains a compelling character who isn’t afraid to change her mind. Despite lamenting the role of women in rape trials as little more than “bits of evidence”, Greer locates rapists at the centre of the narrative. By describing rape as “just lazy, just careless, insensitive”, she privileges the experiences of men over women. She presents rape as something men do (exclusively in a heterosexual context), rather than something survivors are forced to endure.

Kleinhenz ends up writing something positive about those controversies on rather too long about Greer’s new Australian rainforest residence in Cave Creek, Queensland. She is generous enough to note that her working title, Behind the Mask, was ditched, because with Greer, “what you see is what you get”.

Greer sold her archive (cabinet-drawers) in 2013 to the University of Melbourne.  As of June 2018 it covers the period 1959–2010, filling 487 archive boxes on 82 metres of shelf space. Greer said that her fee would be donated to her charity, Friends of Gondwana Rainforest.