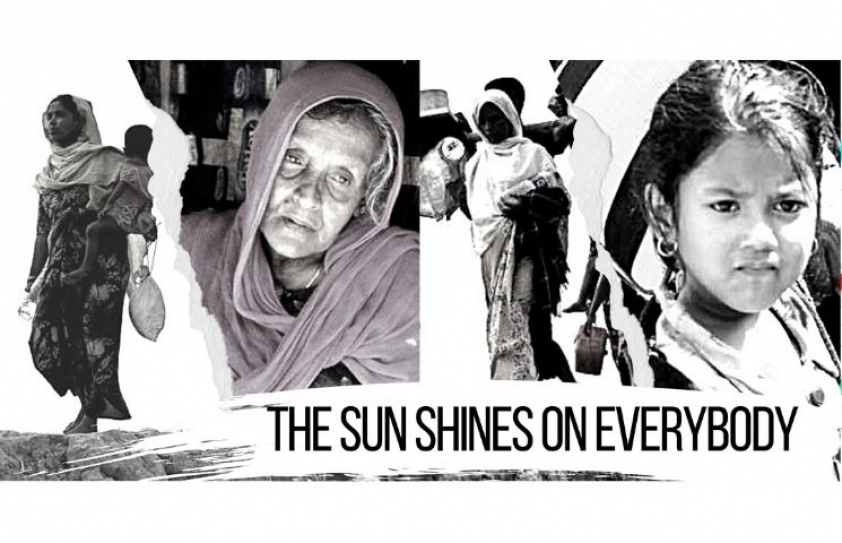 Sign of the times: The sun shines on everybody

“Why don’t the people of today take lessons from our history, literature and poetry”, asks Humra Quraishi

The painful and disturbing images of Rohingya refugees and their families uprooted and placed in detention in the Jammu region, has put me in an introspective mood.

I was thinking of how in bygone times, the Jammu and Kashmir region had welcomed refugees and also provided them solace, so much that none went back to their home countries. I’m talking about the men who travelled from Central Asia – Iran, Iraq and beyond - the ‘foreigners’ that reached the region, after travelling thousands of miles, in search of refuge and peace. And in all probability, they found tranquillity in so much abundance that none of them ever returned. Their simplicity brought them close to the locals and also to the emperors of those days.

In his memoirs, Mughal Emperor Jehangir wrote about the simplicity they practiced in everyday life: “Though they have no religious knowledge or learning of any sort, yet they possess simplicity and are without pretence. They abuse no one. They restrain the tongue of desire and foot of seeking. They eat no flesh, they have no wives and always plant fruit bearing trees in the fields so that men may benefit by them, themselves desiring no advantage." And so influenced was Mughal Prince Dara Shikoh that he had built in Srinagar the unique school of sufism, called the 'Kas-I-Mah'. The first of its kind in the whole of Asia and Central Asia, he built it at the instance of his spiritual teacher Akhund Mulla Mohammad Shah, who had travelled from Badakhshan. 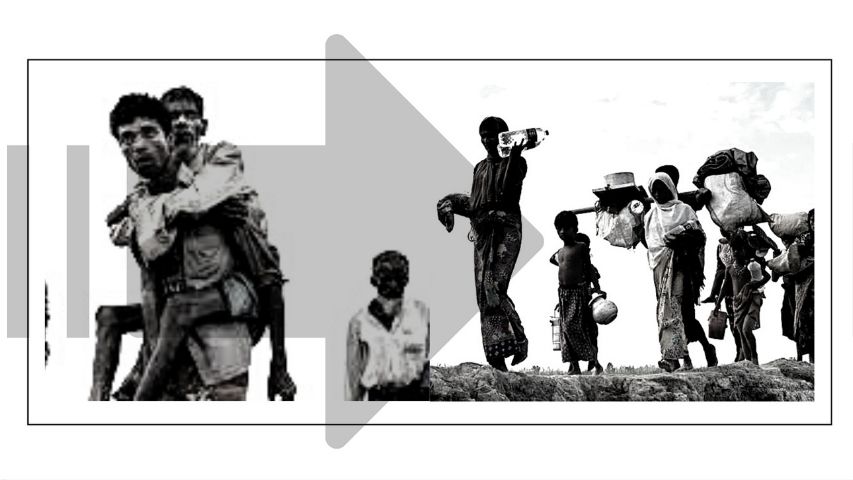 To this day dargahs of these men lie dotted around the Jammu and Kashmir region. In fact, not too far from Srinagar’s Nowhatta Chowk, on the banks of the Jhelum river, stands the dargah of Shah-i-Hamdaan, who, as legend states, had left the small Persian town Hamdaan to escape the wrath of Timur; and it is said that about seven hundred Sayyids accompanied him to the Kashmir Valley during the reign of Sultan Shihabuddin in 1372 AC. Legend also goes that when the Kashmiri mystic poetess Lalla Arifa saw  Shah Hamdaan descend on the Kashmiri soil, she’s said to have uttered the following words: “At long last I have spotted a man!’

And to this day the design and architecture of this dargah stands out - at night it’s amazing when its reflection gets picked up by the waters of the flowing Jhelum. The original structure built in 1395 was rebuilt several times and the present one dates back to 1732. And, on the other side of the Nowhatta Chowk, overlooking the main road, is the dargah of the Iraqi sufi Dastageer sahib. The wooden architecture of this dargah carried grandeur and left an impact. Sadly, a massive fire engulfed it a few years ago. A new structure has come up but has missed the grandeur of the original and left many disappointed.

Still further, just a few hundred metres ahead of that, is another ziarat with a large sized board - Ziarati Hazrati Yousa Asouph Syed Nasiruddin. Inside the compound there are two graves - one average sized but the other far longer than the average length. These two graves are of Hazrat Yousa Asouph and Syed Nasiruddin. There are several theories around the identity of Yousa Aza, with some of those theories and historical studies going as far as to say that he was one of the descendants of Moses. 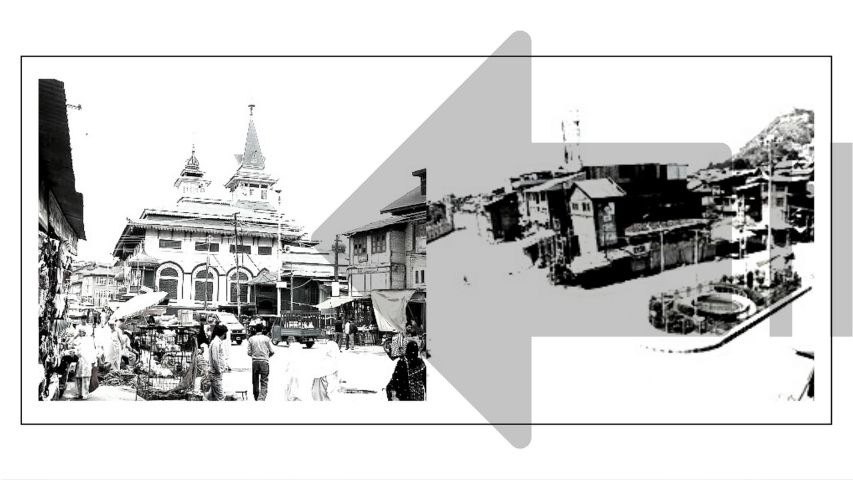 With such powerful history behind us, the news of a 14 year-old boy getting thrashed by two men from  Ghaziabad pained me. The main accused Sringi Nandan Yadav and his associate Shivanand must be punished severely. I’m wondering if a vaccine can be discovered to eradicate this communal virus?

This 14 year old boy is a Muslim who entered the temple compound to drink water to quench his thirst. He was assaulted by the two men, after they asked him his and his fathers names. The ghastly incident didn’t take place in some jungle but in Uttar Pradesh’s Ghaziabad, a few miles away from the capital city, New Delhi. Although the two goons have been arrested by the Ghaziabad police, where  is the guarantee that they will not attack the injured boy and his family as well as many others again? Where is the guarantee that this hatred will end by punishing just two of the many offenders who live among us?

In the biography of sufi Khwaja Nizamuddin Auliya, there’s mention of how some of his Muslims disciples questioned him when he was giving food and shelter to non-Muslims. His reply was: “If our creator has made no distinction along caste, religion and regions, who are we humans to restrict His bounty. After all, water from the rivers, food and fruit from the trees and fields, sunshine from the sun, air from the atmosphere, is for all of us, for each one of us!”

A genius having mastered many arts: Satyajit Ray

So why don’t people wear masks?

Signs of the times: Imagine all the people…