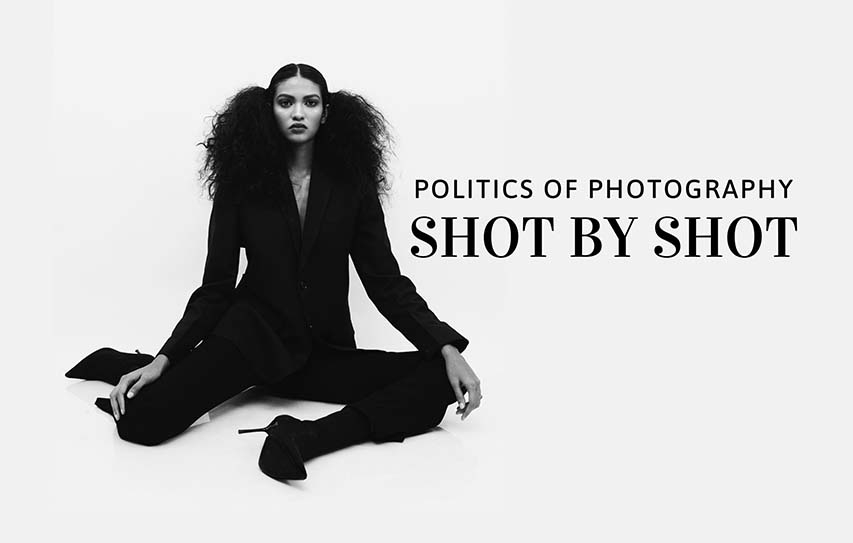 Shot by Shot: Politics of photography

Theories about photography can be broad generalisations or they can be pithy, inspiring someone like me to pursue the art, never mind the Himalayan peaks one has to at least make an effort to scale.

In this context I would go with two quotes from the famed British art critic, novelist and poet John Berger, “Photographs in themselves do not narrate. Photographs preserve instant appearances.”

And second, “A mechanical device, the camera has been used as an instrument to contribute to a living memory. The photograph is a memento from a life being lived.”

In Mumbai after graduating in commerce, I had to allay my parents’ fears that their only progeny wasn’t quite likely to join the ranks of the unemployed millions. I’d find a way. On persuasion, they  have allowed me to follow my dream. And for the last three to four years they have come to terms with the fact that the camera is my raison d’etre. It’s like a fourth member of the family.

My parents – both well-meaning and drawn from that amorphous mass called the middle class – I can sense, without an iota of doubt would want me to be engaged in a 9 to 5 job, assuring a security blanket, which defines normalcy. Despite that, they have been encouraging about  my on-going attempt to stick to photography as my calling. Not all parents are that supportive, so at this stage of my life I can only count my blessings. 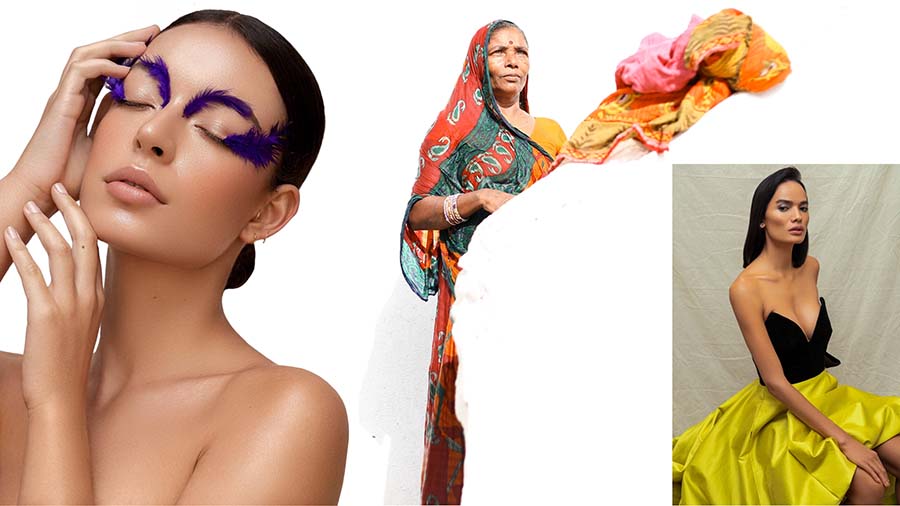 After completing my college, I lucked out in gaining admission to the London College of Communication, funding part of my stay in the suburbs there with my relatives, by taking on freelance assignments.

The fees received were always on the lower side.

Once you’re perceived as a student or someone who’s yet to earn his spurs, that’s the way it goes, perhaps anywhere in the world, not only in London.

Adrian Mott,  the leader of my course, became a guiding force and an abiding guru. He would exhort me to click portraits of strangers on the London streets, be in the toney neigborhoods or on the mean streets. My subjects, after a pause of bafflement, would agree as long as they did not have to strike wacky poses or dart faux facial expressions.

Besides Mott, I have learnt from the path-defying images of Tarun Khiwal, fashion and celebrity photographer, and Taras Taraporevala, whose natural light fashion portraits are incomparable. 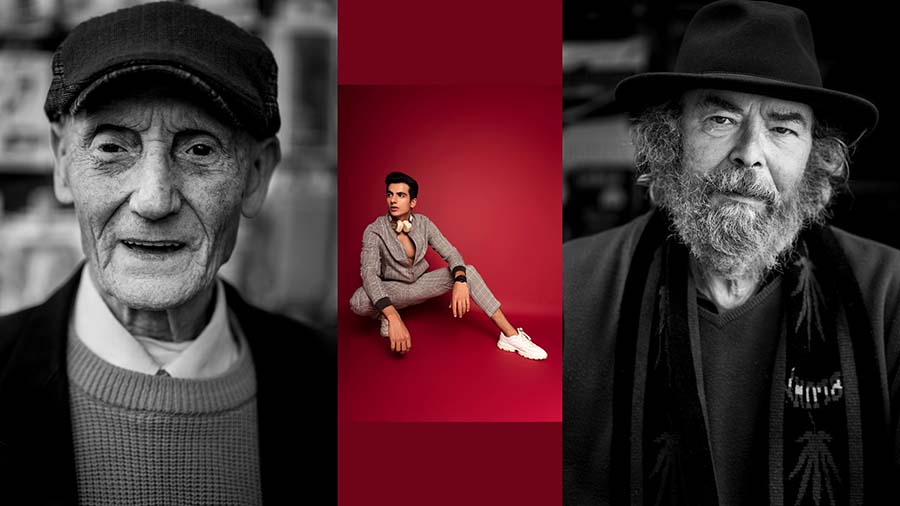 I suspect most photographers, if they could have their way, would use natural light instead of setting up a paraphernalia of artificial effects, props, drapes and lighting, which admittedly are an essential in high fashion photography.

As it happens, to forge an independent career in fashion photography in India is akin to trying to crash into Bollywood. Connections are a must. The other route is to assist established lensmen, alas till one may turn grey in striking one’s own identity or become an imitative replica. One other option is to depend on freelance assignments and hope that the shoot’s results will be noticed when they appear in print or on a prominent website, which is like wishing for the moon. If one’s byline isn’t circulating in the market, just hope against hope; that’s a tough call.

Yet, I have persisted and would advise others of my ilk never to give up. Gratifyingly in the last ten years or so, photography has come to be recognised as an art form in India. And exhibitions of still photography do find an outlet at a handful of galleries in the city.

How to push one’s efforts there? Keep at it, convince the curator that you’re up to the mark, after all to be positive is the mantra of any newbie. 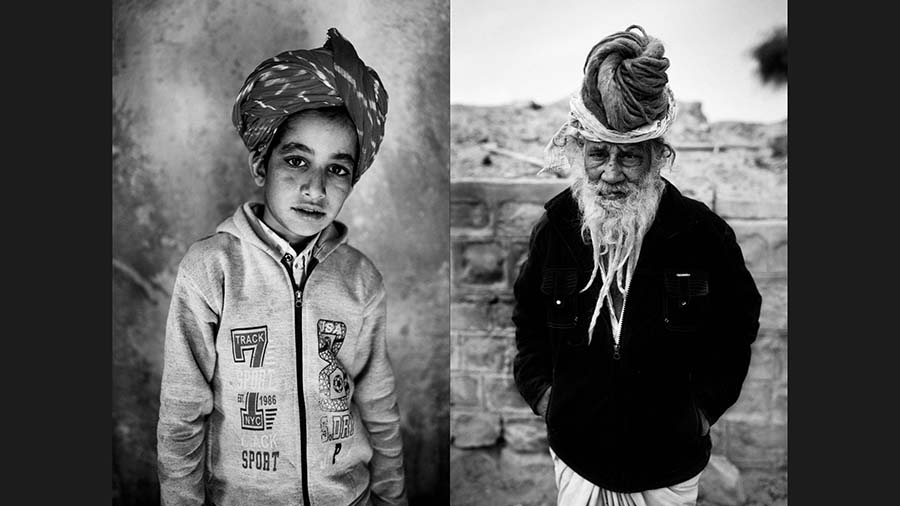 For a fresher, there are myriad alternatives in a sprawling metropolis like Mumbai. In fact, as the Coronavirus pandemic rages, it becomes apparent that the images shot during this period will be an important chronicle of the troubled times. Street/documentary photography is beyond invaluable. Indeed, images of the vanishing spots and lost heritage structures could be the only sources of reference for the city’s history.

Street photography, portraits, fashion spreads, the intrusive paparazzi pictures, visuals of Mumbai’s art deco – the choices to specialise in any of those disciplines are endless. I’ve tried all of them, only to find the assignments of ‘wedding photography’, the most dispiriting of them all.

In this sphere, one has to become a part of a  rent-a-clickster bureau as it were, and the remuneration for one’s labour is paltry. For sure, you do get to travel to exotic destination weddings and partake of the feasts. The question is for how long can you stuff yourself with wedding laddoos? 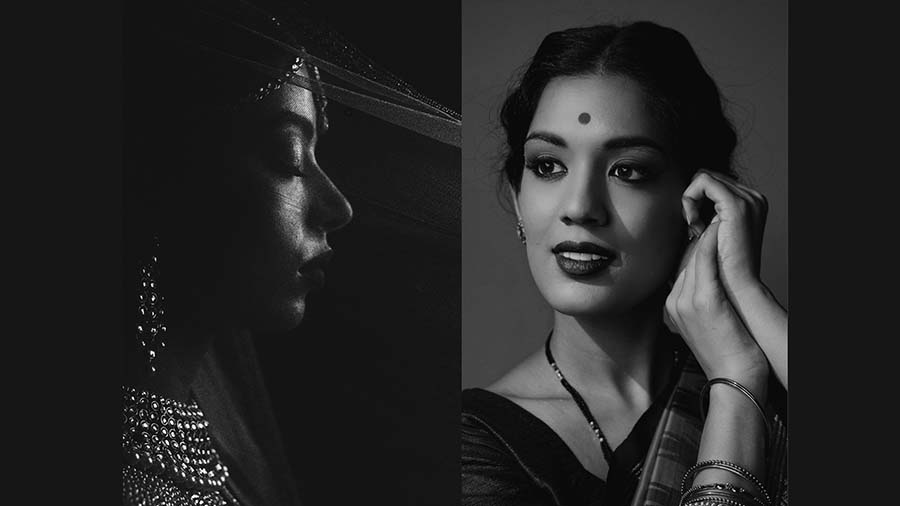 Worse, in this wedding genre you’re catering to the bureau’s strictures. Like it or not, the posey, so-much-in-love valentine frames photos of the wedded couple, have to be more mechanical than creative. Hey, chump, don’t you get arty with the lovey-dovey couple, goes the gruff diktat.

Photographers like me, existing on the fringes, aspire to set up their own small studio, and are perhaps delusional that clients will automatically show up with a stack of commissioned assignments.

To that I’d say, no issues in dreaming big. Nothing is impossible. Realistically though, that entails investing huge cash in  buying a studio space or even renting it for a few hours. Plus, where’s the client-list to materialise from?

Agents have their cherry-picked lot of photographers for their regular clients – especially vis-à-vis the ad agencies, besides an unfamiliar name is suspect. Can he or she deliver the goods. Catch 22: Even if the results make them go, “Wow”, comes the dampener, “But we’re working on a very tight budget.” 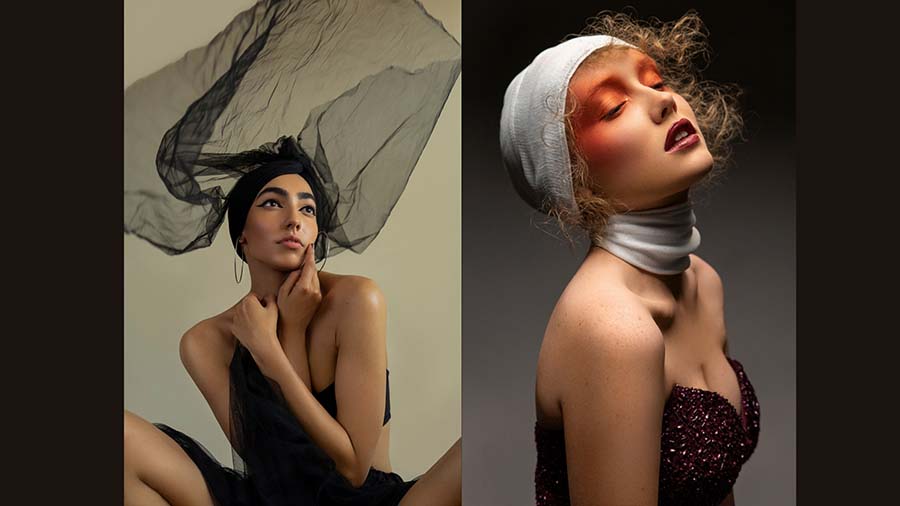 So are the photographers, by the way? Cameras don’t come cheap. Savings are spent , let’s say by me some years ago on Canon 5d mark iii and now on a Sony AS 7iii (not to mention the various lenses required).

Digital photography may have made the art easier to be sure – who doesn’t consider himself a lens person on a cell phone nowadays? But as technology evolves, needless to add so do the expenses.

At the threshold of a professional career as a still photographer, where do I see myself? If given a choice I would double-task as a high-fashion specialist (in which I have gained some experience) and as a street documentary specialist (some of my candid portraits and of-the-moment stills have featured on websites and newspapers).

To conclude, by no stretch of the imagination is this a complaint-box of an article. I have attempted it only to emphasise that photographers, whatever their age and preferred genre, will find a place in the sun some day. As Susan Sontag summarised photography, “To collect photographs is to collect the world.”