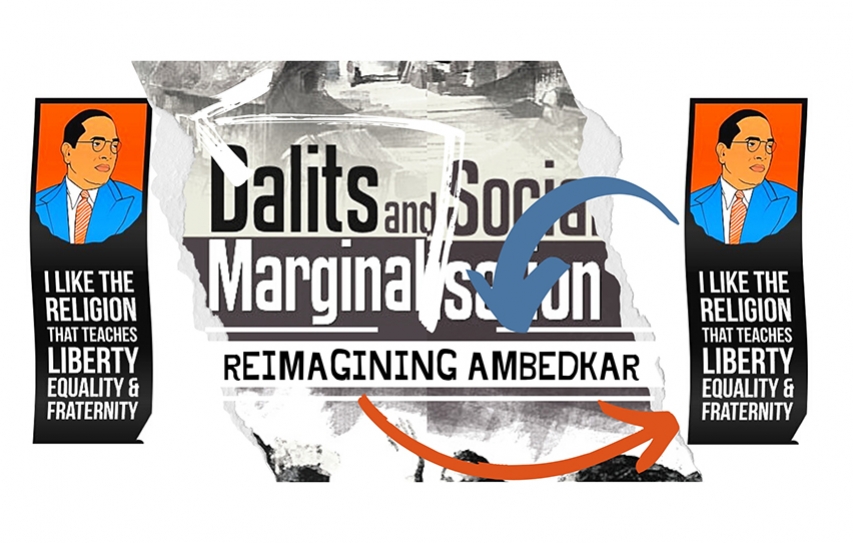 Ambedkar appears in many different ways in the ordinary life of Dalits, writes Badri Narayan

Educated followers read his texts and use his arguments and visions for the emancipation of marginal communities. Post-Independence India has seen the emergence of Babasaheb Ambedkar as one of the most powerful icons of democratic politics. The process of memorializing icons involves both selective remembrances as well as forgetting. People turn historical figures into role models, based on their socio-political requirements. Reinvention and new meanings are integral to this remembrance.

The imagination of people gives long life to an icon. If the followers of an icon insist on rigidity and don’t allow others to remember him or her in their own way, then they make their own icons ineffective, knowingly or unknowingly. The important events of the life of icons provide people the space to create their own narratives.

Similarly, Ambedkar has transformed into a folk icon due to this flexible re-imagining. Women from marginal communities in Maharashtra’s villages remember him as their deity and mahapurusha in the songs that they sing at the birth of a child, or a marriage. I have seen Dalit youth from villages in Uttar Pradesh touch the feet of Ambedkar’s statues before appearing for their board examinations. If a radical-minded person opposes this deification, it means he or she does not understand the dynamics of people’s remembrance and the ways through which common people forge their relation with the images of Ambedkar. 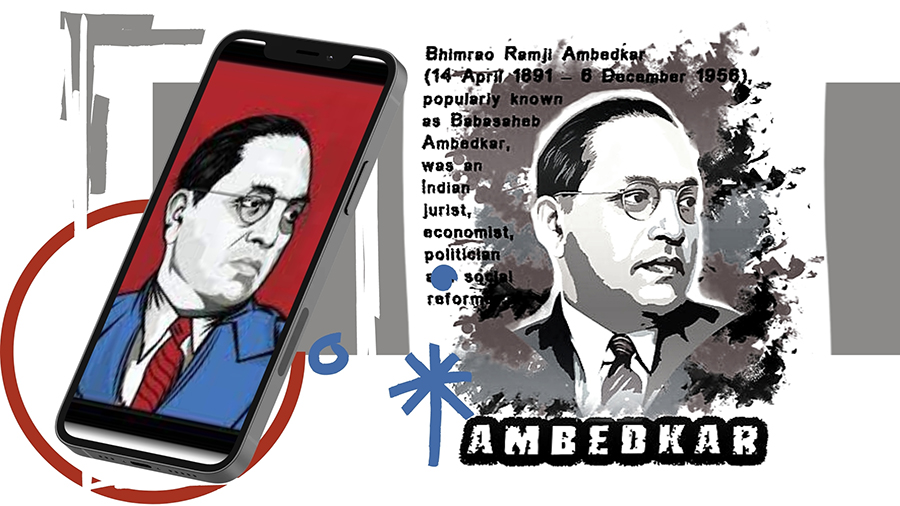 Educated followers may indeed read his texts and use his arguments and vision for the emancipation of marginal communities, but Ambedkar appears in many different ways in ordinary life. One may find a photo of Ambedkar with Kabir in various Kabir ashrams in India. In some neo-Buddhist households of UP and Bihar, I have seen Ganesha, Buddha and Ambedkar being worshipped together. Calendars with images of Vaishno Devi, Ravidas and Ambedkar hang side by side, I have observed in households in rural UP.

Common people don’t remember Ambedkar in an adversarial relation to other icons and images of deities. However, our intellectual mind remembers and poses his image as a binary opposite to other historical figures. The image of Ambedkar acquired popularity due to a flexibility of remembrance and telling. Another process that makes the image of Ambedkar popular is localization. In many narratives, Ambedkar’s life becomes rooted in a particular locale. The language, dialect, cultural nuances of that place reshapes the form and content of the icon. In Bhojpuri, one may find many sohar, jhumar and marriage songs that mention him as an elder of the family. That is to say, Bhojpuri folk interiorizes his image as their family member, not a thinker, scholar and leader. Not only this, there are various other ways through which common Dalit people adapt Ambedkar to their specific realities and use it to overcome the hardship and suffering of their life. If you travel in the rural areas of UP, you may find various forms of statues of Ambedkar - in some, he wears a blue coat and in others a black coat. 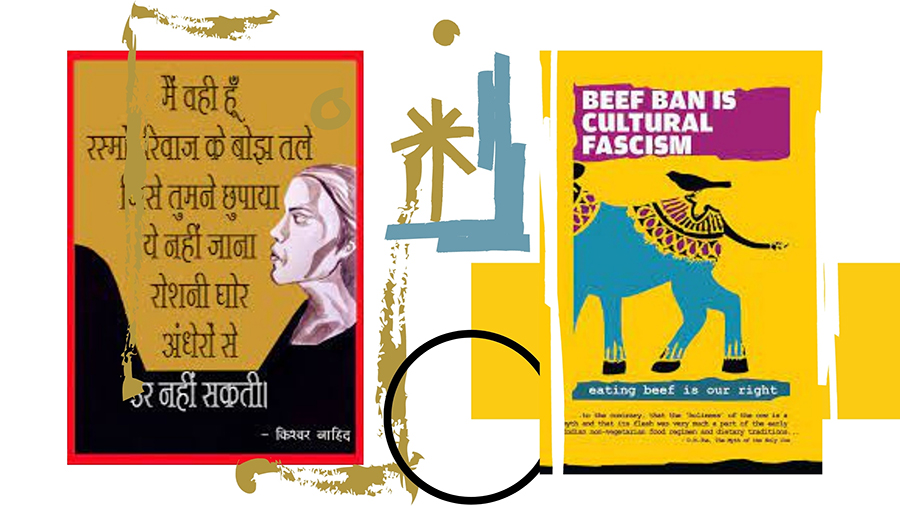 It is interesting to observe that during the national movement, the images of Gandhi and Nehru were also invented and localized by the subalterns and marginalized and used to acquire social confidence in their everyday life. After Independence, the folk imagining of these icons slowed down due to various reasons. Hindi novelist Phanishwar Nath Renu, in his novel Maila Aanchal, described the social imaginaries of Gandhi and Nehru and the gradual disconnect of people with these icons due to a growing disillusionment with Congress politics and Congress leaders in the 1960s. When a news magazine conducted an opinion poll on modern India’s favorite great man, Ambedkar was voted as the most popular, much ahead of other icons like Nehru and Vallabhbhai Patel. This shows that the growing electoral and social influence of the communities makes their icon important in democratic discourse.

There are many ways to remember Babasaheb Ambedkar, but his entire journey may be seen as a continuum of efforts - Michel Foucault once said, to “make windows where there were once walls”.

Signs of the times: Death and Destruction

Signs of the times: Not afraid of the dark

Signs of the times: Nothing’s right

Signs of the times: She’s a street fighter

Signs of the times: You’re changing

Days of the future past: Subhashini Ali