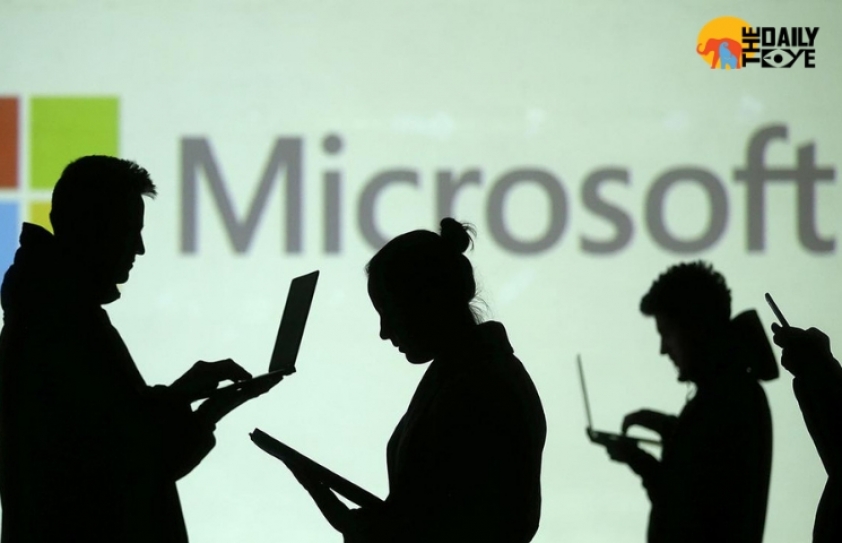 According to reports, a large group of Microsoft employees who were dressed in white - met with CEO Satya Nadella and top human resources executive, Kathleen Hogan, to protest the company’s treatment of women including discrimination and sexual harassment.

The all-white outfits were a reference to the US congresswomen who wore white during Donald Trump’s State of the Union address this February. “The topic was addressed in the Monthly Employee Q&A with Satya. It was a powerful dialogue,” a Microsoft spokesperson told Variety. According to Quartz, the protest followed weeks of internal discussion about sexism on an email thread that began on 20th March, when a female employee who had been in the same position for six years asked other women for advice on advancement.  The email was written seeking an advice on how to gain a promotion, something the woman was unable to do after years of trying, despite the support of her manager, manager’s manager, and other employees.

Quickly, dozens of other women at Microsoft shared their own concerns and run-ins with discrimination and sexual harassment. “This thread has pulled the scab off a festering wound,” one employee wrote. “The collective anger and frustration is palpable. A wide audience is now listening. And you know what? I’m good with that.”

Another employee alleged that it was common for female employees to be “called a bitch at work”, and a third said she was twice asked to “sit on someone’s lap” during a meeting when executives and HR representatives were present. 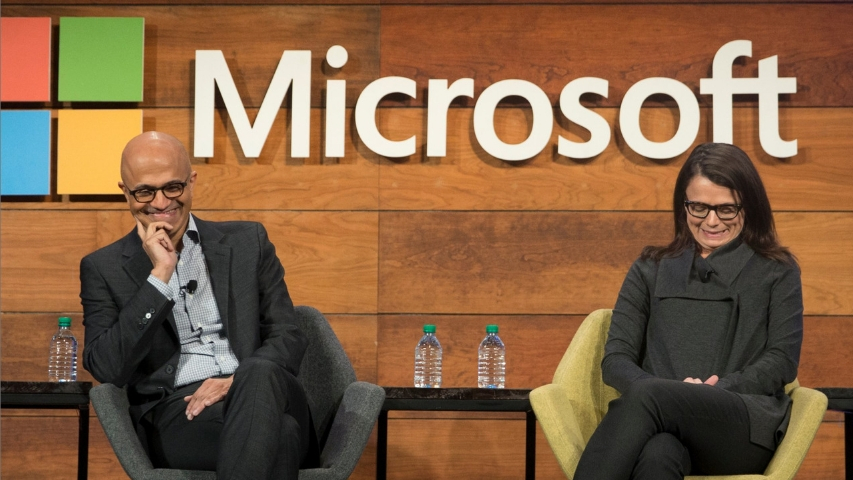 In the email thread, some employees worried about appearing to ambush Nadella, while others were confident Nadella would be prepared to address their concerns.

As a response to all such e-mails, Hogan wrote: “We are appalled and sad to hear about these experiences. It is very painful to hear these stories and to know that anyone is facing such behaviour at Microsoft. We must do better.” She also wrote that the company’s chief diversity officer would be holding sessions to hear feedback this month and invited employees to report negative experiences directly to her.

As part of their protest, the women are hoping to get more data on bonuses and promotions.

An article in the Variety states that last year, Phil Spencer, executive vice president of gaming, said that Microsoft doesn’t tolerate any employees or partners who create a hostile environment. “We stand for inclusivity. I personally committed to do better. I think it’s a leader’s job to absorb the hit, to take personal accountability. And to be clear about our culture: who we are and what we stand for.”