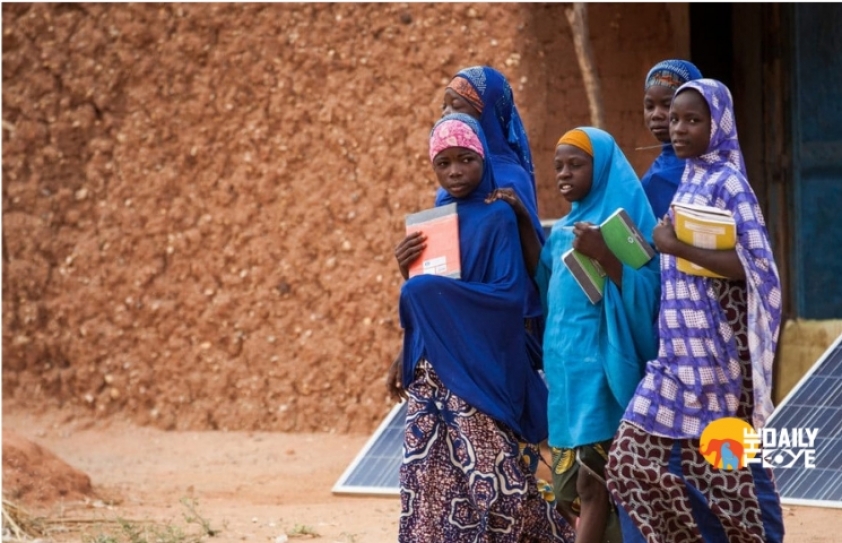 Fatime Ali Abakar from the single-sex Lycée de Bol School in Chad told the UN News, “We spoke about puberty and periods and looked at the story of a young girl who experienced her period for the first time.”

According to 20-year old Houa Adoum Abdoulaye, in a class of 50, while many have started menstruating already, the lessons on the point are to be made important. “This class can help us to support younger girls who may be confused or worried about what is happening to them” she says.

The League of Women Preachers - a group of female Muslim teachers who are closely associated with Chad’s Higher Council of Islamic Affairs organized classes on the discussion after regular school hours. Their aim is to contribute to awareness about issues which affect women and girls especially gender-based violence, the promotion of sexual and reproductive health and the dangers of radicalization by terrorist groups which operate in the region. Mariam Abakar is the president of the League for the Lac region where Bol is located who is proactively engaged in the classes.  The sharing of information takes place in what is called a ‘madrassa’, an Islamic religious school. “In the Muslim world women are separated from men, especially in the mosque, so it is important that women get together to discuss the wide range of issues which particularly affect us,” she said.

It is also said that – apart from these classes, young girls return to their homes where they experience female genital mutilation, early marriage and young pregnancies which are considered to be normal practices in Chad. 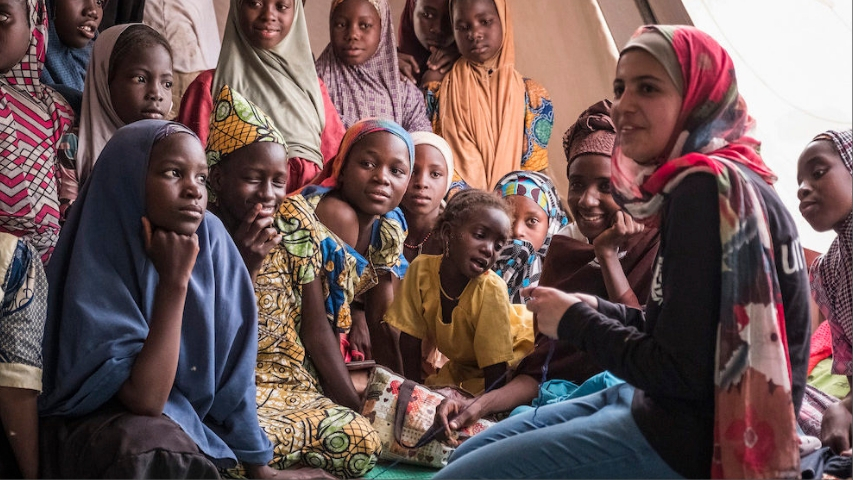 According to the United Nations figures, 30% of Chadian women between the ages of 20-24 are married before they reach the age of 15. In that same group around 14% give birth also before the age of 15. Female genital mutilation, affects 44 per cent of all women.

The UN Population Fund, UNFPA, is working in the country to reduce the damage caused by these ridiculous practices like female genital mutilation and child marriage. “The persistence of these harmful practices is tied to traditional socio-cultural beliefs,” said Edwige Adekambi Domingo, the Resident Representative of UNFPA in Chad. “They limit the empowerment of women and adolescent girls and increase their vulnerability and risk to poverty and more discrimination.”

And what seems to be satisfying is that the change is happening in real. UNFPA with traditional and religious leaders, including some Muslim leaders and the League of Women Preachers, successfully pressed members of parliament to vote in favour of a law which approved a presidential decree forbidding child marriage and setting the minimum age of marriage at 18 years.  Yet, still early marriage and early non-consensual sexual intercourse is taking place. “Poverty combined with the low status of women, high fertility rates and low rates of education of girls are the underlying causes,” explained UNFPA’s Edwige Adekambi Domingo. “UNFPA is committed to increasing access to quality and youth-friendly reproductive health services for marginalized adolescent girls, including those that are subject to risk of child marriage,” she added.