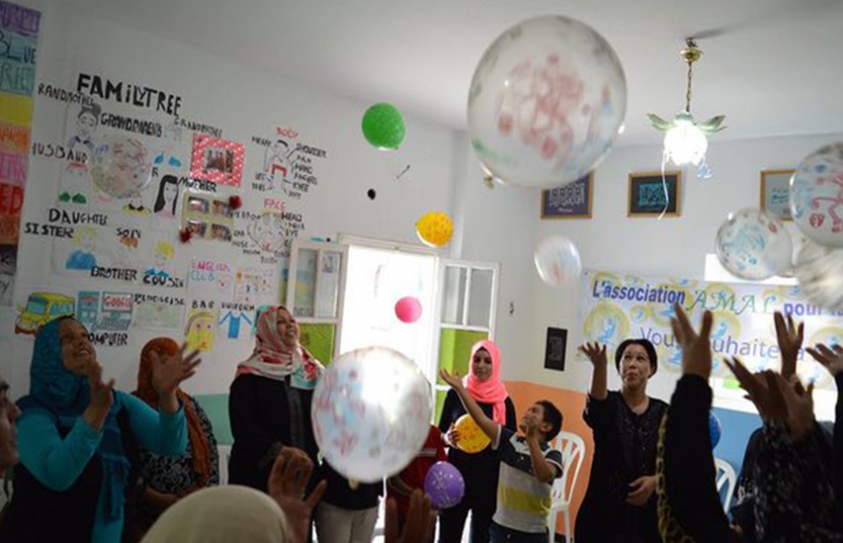 They're Not Seen As Human Beings: Life For Unmarried Mothers In Tunisia

Tunisia is often hailed as a progressive Arab country, where, according to US human rights watchdog Freedom House, “women enjoy more social freedoms and legal rights than in most other countries in the region”. A series of gender reforms under then president Habib Bourguiba between the 1950s and the 70s abolished polygamy, gave women the right to vote, divorce and have abortions, and elevated the status of women in Tunisian society. For all, it seems, apart from unmarried mothers. “They’re not seen as a human being like everyone else,” says Rebah ben Chaaben, a psychologist at Amal, the country’s only clinic solely dedicated to the legal, social and mental health issues affecting unmarried mothers, which is based in Tunis. By taking in about 50 mothers each year, the charity acts as a safe space for the women and their babies. Almost all of the women at Amal come from low socioeconomic backgrounds. The majority have had no sex education; some have had no education at all. Most have found themselves pregnant after consensual sex with their boyfriends or fiances, and consequently been abandoned by them.