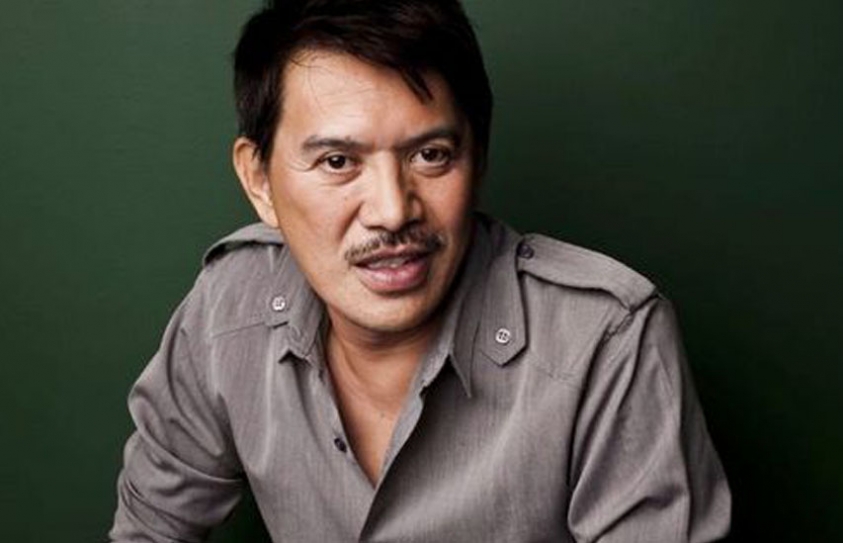 The Sarajevo Film Festival is set to pay tribute to Filipino auteur Brillante Mendoza, who won the director prize at Cannes with his ultra-violent “The Execution of P” in 2009. Mendoza was 45 when he first directed a feature film, but in the following decade directed 16. “Those films were not only a gust of fresh air in an art that constantly seeks for new, unique forms, they quickly became recognizable as a crucial part of the cinematic legacy of our time,” said the festival. Mendoza does not shy away from difficult subjects, Sarajevo said. In his films, he has tackled issues such as incest, bigamy, crime and prostitution. “His great skill is in portraying the everyday hardship of Filipino people with authenticity and originality, thereby also successfully resisting the pitfalls of banality. Taking full advantage of what new possibilities lightweight cinema has to offer, he imbues his films with a sensuality that seamlessly transports an audience into a completely different yet tangible reality,” the festival commented.