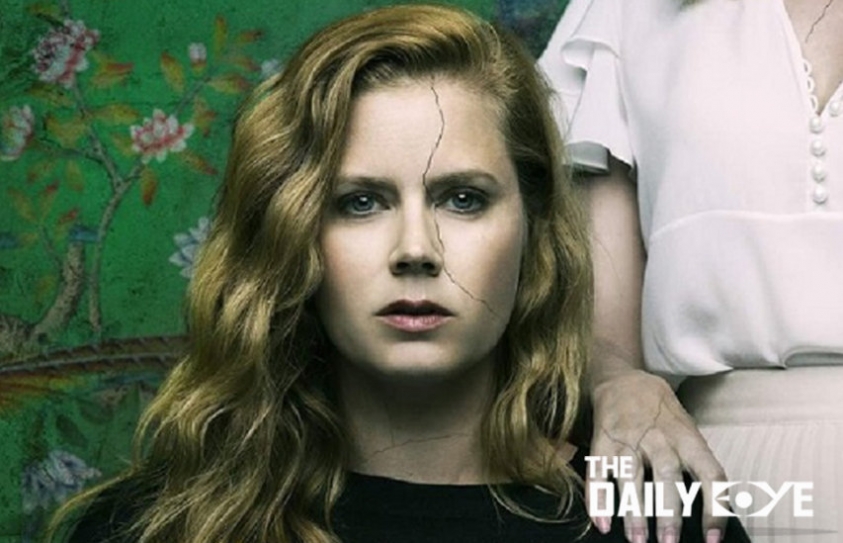 Sharp Objects is a novel adaptation of Gillian Flynn’s work that goes by the same name. The book is a craft- the author’s foray into writing novels and that positioned Flynn in the author’s chair successfully. Although to many, she is more popularly and widely reckoned as the ‘Gone Girl’s Author’; why that wouldn’t surprise anyone given the massive success her novel and the movie adaptation of the same managed to churn. Gillian Flynn’s fans describe her work to be ‘engineered in a way that while reading at the peak of suspense one has to strongly restrain oneself from flipping the pages and hopping to the end.’ Sharp Objects, undoubtedly, has a special place in the hearts of her ardent following. 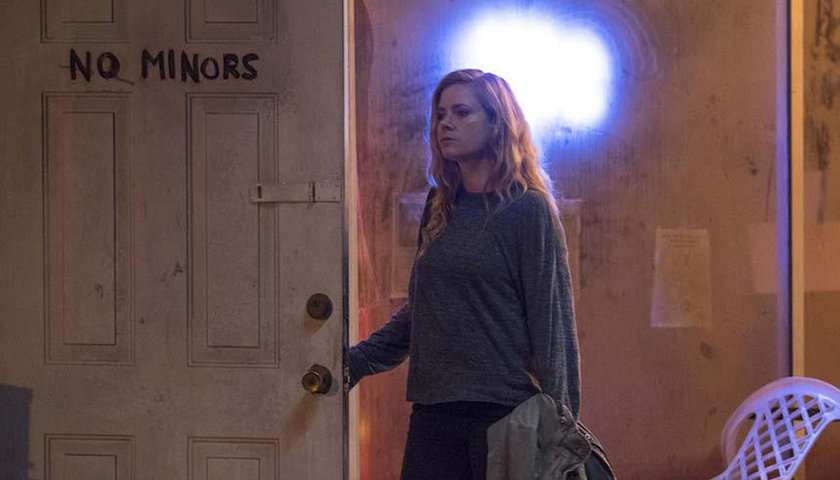 The plot of Sharp Objects revolves around the protagonist’s character- Camille Preaker (Amy Adams) who is a newspaper journalist. When her editor, who isn’t absolutely simpatico with Camille sends her back to her hometown – Wind Gap for further investigation about a potential serial killer who has allegedly been murdering young girls- little does Camille know she is stepping into a dark world. Right after, she steps back in her hometown, another victim has been discovered.

Sharp Objects makes for a riveting watch without a moment of lull. Camille’s role as a reporter is solely being the keen observer she is or so. We see her hometown through her eyes only- the entire town playing out and projected to us through her senses. There’s a lot of agonising pain in the casket of her past and going back and meeting the old people hands a mirror to her long buried history. Once or twice, the people of the town mention what they remember of Camille and how everybody had believed that she was destined for greater things- a poignant reminder of her current circumstances and a bygone rosy past.  Instead she has stepped into a whirlwind of unremitting darkness; a black hole that tries to pull everyone in and the abyss deeper than one could grasp. 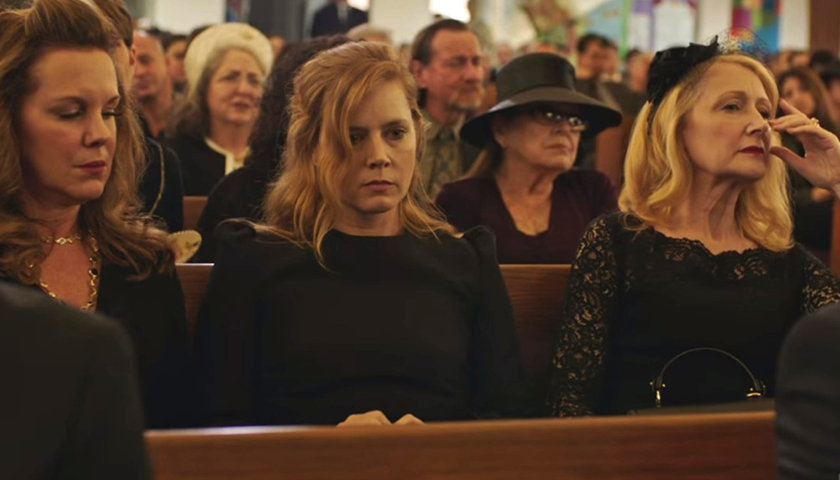 The choice of making a series over a movie best explains how the entire unit wanted to dish out a perfectly baked plot – “I still think this is true, but movies with complicated leads don’t get the attention and support they deserve,” Marti Noxon said. “If one doesn’t perform well, they just go, ‘Oh that’s a bust. Those don’t work.’”  The absolute point of bringing the book justice is what led to the making of the TV show. The scripts have been rolled out by Marti Noxon and Gillian Flynn with immaculate direction by Jean-Marc Vallée. A neatly executed plot, Sharp Objects clearly makes for a riveting, thriller chase – the perfect binge-watch this monsoon.