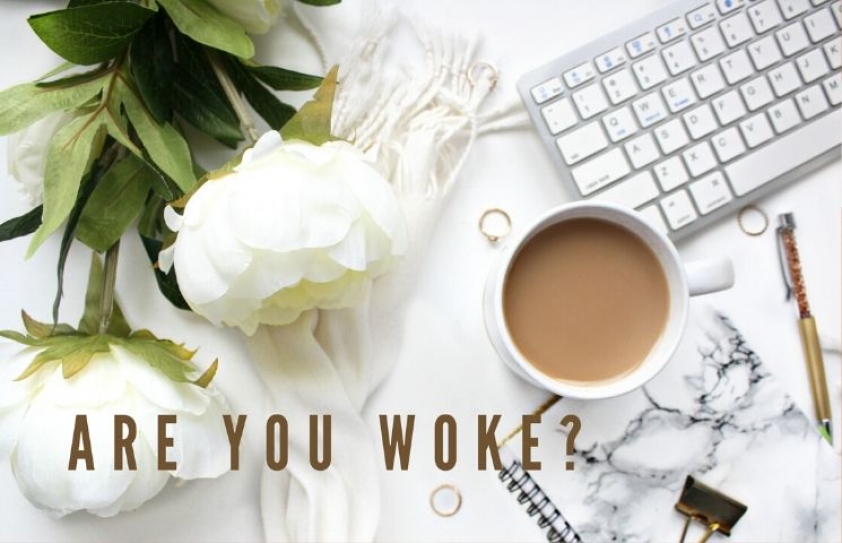 Just like the rest of you, I’ve also been sitting at home, working when possible and consuming news on television, social media and the occasional newspaper, which gets slipped under the front door on a fortunate morning that promises to be a good day, at least as far as the delivery of the printed essential is concerned?

The last time when we had received the newspaper, which was some time ago, my mother was thrilled and I was relieved. My Kindle, which was in her possession shall be mine again I had thought, because this mother of mine who reads the morning papers through the day, back to back and column by column; wouldn’t now need to attack my library. But the next morning the Kindle was back in her possession because the newspaper didn’t show up again.

I do think about how long it’ll take for the lockdown to end. We’re in a red zone but the liquor shops have been allowed to open now. What dominates the news is chaos outside liquor stores because a thirsty population is desperate obviously. Most I’m told were acquiring their quota from the black market so the government therefore did not want to lose what it collects in excise duty on liquor sales, which adds up to a big amount? Populations be drunk and domestic violence be damned for all we care!

Meanwhile I worry about our regular supply of vegetables and fruit and what is available or not at the grocery store next door.  The last time I stepped out of the house to withdraw cash from the ATM, I went to the grocery store and noticed that there were more shelves lying bare there than those, which had product on them. Basically only those products lined the shelves, which gather dust because nobody buys them. They stared at me and it seemed to me like a tetra pack of fruit juice I would never buy sort of winked and asked me what I was going to do now?

Make note that I’m not complaining because we’re more fortunate than many, perhaps as many in number as those who are more fortunate than us. We’re quite decently stocked at home and we have cash. But until when will we have the means to buy things is a question that pops up in my head every now and then. How long will I keep getting paid for a job, which I’ve left midway at the time when the lockdown started? How far will the kindness of my producers go? And I know that’s at the top of everybody’s mind. 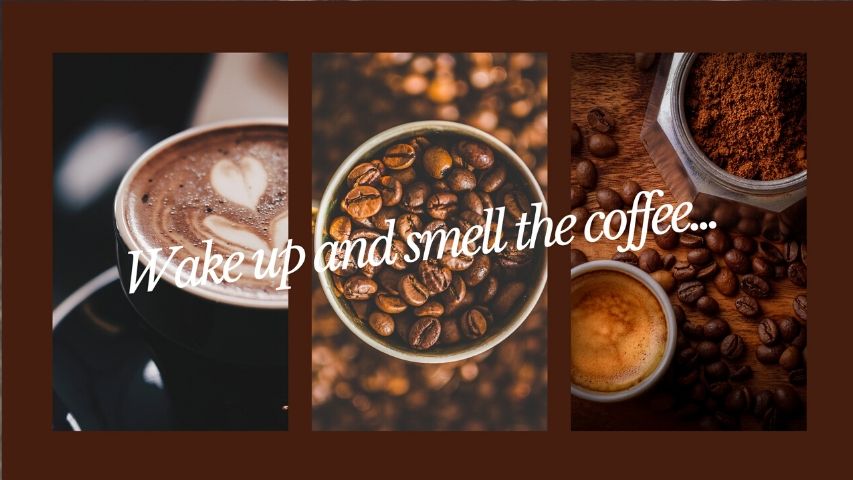 As I go to publish this piece I’m getting to know that Karan Johar has downsized at Dharma Productions? Or has he asked his staff to take salary cuts? I’m not sure. When government employees, armed forces and doctors, note ‘doctors’, can take salary cuts, when members of parliament can forgo the funds they receive to do good for the poor in their respective constituencies, then what is so special about us storytellers?

So to push all thoughts that haunt me back, I watch television for as long as it’s possible everyday. I’ve started preempting what speakers are going to say in debates. It’s like watching a bad movie multiple times for want of anything better to do. Both the anchors as well as panelists - you forget which one is who because Sambit Patra like spokespersons who belong to the political party ruling at the center give stern warnings to moderators who permit panelists with contrary views to be heard – repeat themselves endlessly. Some of the Patra like variety even go to the extent of telling anchors on live television to reduce the volume of speakers who contest them with logic. The anchors oblige by shouting out to their production teams behind the scenes and they order them to reduce the volume of panelists who they don’t wish should be heard by viewers.

Note: All this on live television and I’m not joking.

Today we’re told like as in we’re told everyday, that there is a package going to be announced for SME’s and MSME’s. I wouldn’t be bothered about bigger business because what I earn comes from an industry, where there are thousands of SME’s and MSME’s I think; or is it that company’s, which employ two to five hundred people don’t qualify? I have no idea.

Content development is taking place meanwhile in the industry of entertainment irrespective and writers are doing brisk business is what I’m told. Scripts are being written, there is optimism in the air that a day is not far when this dark cloud shall lift, when studios will reopen, when production will start, when actors will perform and directors will call the shots once more. I must admit that I allowed my imagination to take a flight on one lockdown day and permitted myself to write a story surrounding the impact of COVID-19 on a family with not a single earning member in it. It started with the words, ‘Once upon a time…’ and then after a long struggle with words, I had to abandon the page because there is so much confusion about what may happen or what may not happen and I’m a writer who honors realism. That’s right, nobody in the world has an idea about what is real and what is fake anymore.

In the middle of all the confusion, a piece of news has slithered its way in our consciousness, to inform us that the Reserve Bank of India has written off loans worth thousands of millions of dollars (US) for a few corporations, which haven’t been able to service massive loans that they have taken from Indian banks? We hear speakers opine now, that in these times of COVID-19, the mighty corporations should be awarded relief so that they are able to give the dead economy a boost; provide jobs and give hope to despairing populations?

So what is it that I’m thinking to myself? Why is the government of India setting the Choksi’s and the Mallya’s of the world free, when it has already been decided that migrant workers should be sent back to their hometowns and villages and when the poor homeless daily wagers are even being charged bus and train fares to get back to places where vegetables, pulses and wheat grow, where they will not starve to death like we might because in the window sills of the apartments, which we live in; we quench the thirst of and feed birds instead? My point here is this: If corporations can reboot their business because their massive debts have been exempted, won’t the services of these thousands of daily wagers who’re being sent back to where they have come from, be needed here?

Let’s believe for a minute, that production will roll out and homes, offices and several modern complexes will start emerging out of nowhere; those malls, which forcibly occupy the space that there is between the sky and us and rob from us the access that we have to each other. Now my question is, who will buy these homes, and who will go to the malls to spend money?

With what shall I mend it, with what?

That’s the song playing in my head, outshouting Arnab Goswami and Navika Kumar in my television room as both of them bellow…

Have you ever experienced anything like this before, I ask myself? I say, no of course not – again to myself… and then turn to the screen, the headlines, the tickers, the graphics, the anchors and the speakers:

SO MUCH OF DESTRUCTION!

Threatened to vacate this earth