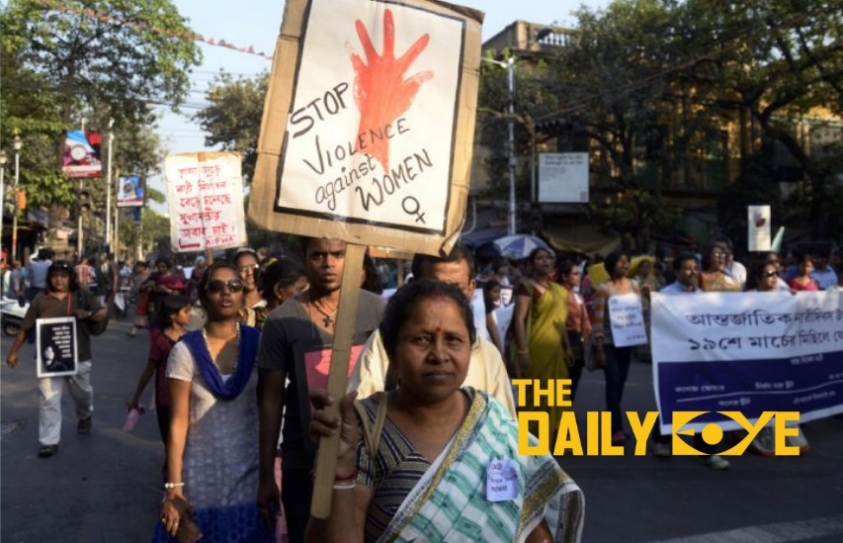 India can lead the way in defanging the Defamation Laws

Women in India are fighting for their workplace equality and dignity. The recent issue of the hashtag #MeToo has ousted some powerful men in the Indian media and entertainment industry over alleged sexual assault and harassment. It has been a beneficial outpouring of women’s grievances. These brave women came forward to break a huge wall of silence and stigma.

The deadliest fact is that apart from those acts of naming and shaming those critics, the details which are endured in public provide a painful detail of what women went through. Although the US and other countries have taken hold on the issue, the big question is that on how the law is going to be implicated. 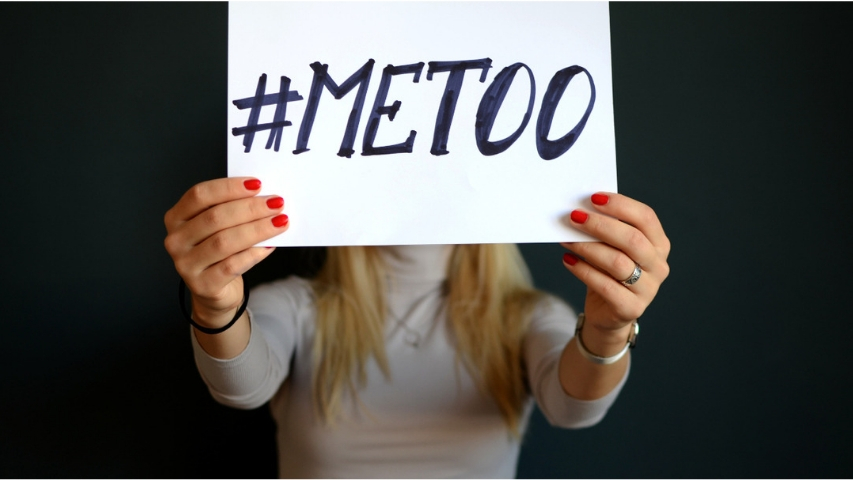 Among those critics, M.J Akbar, the minister of state for external affairs in the Narendra Modi government had several complaints about workplace sexual misconduct from his journalism years. Within days, 14 women wrote about their experiences involving Akbar. Akbar denied the allegations and made no offer to cooperate with any investigations or inquiries. Instead, he adopted a legal strategy, filing a criminal case against Priya Ramani, a prominent woman journalist who first wrote about him. Indian journalists and women’s rights activists banded together and stood up for Ramani to make sure she is not alone on her legal battle. These women journalists petitioned to the President of India to ensure that Akbar would step down and that the Indian government would initiate an independent investigation. But later, the government has not spoken publicly on the case.

This criminal defamation case of Akbar explains why many women don’t speak up sooner or never bring cases at all. 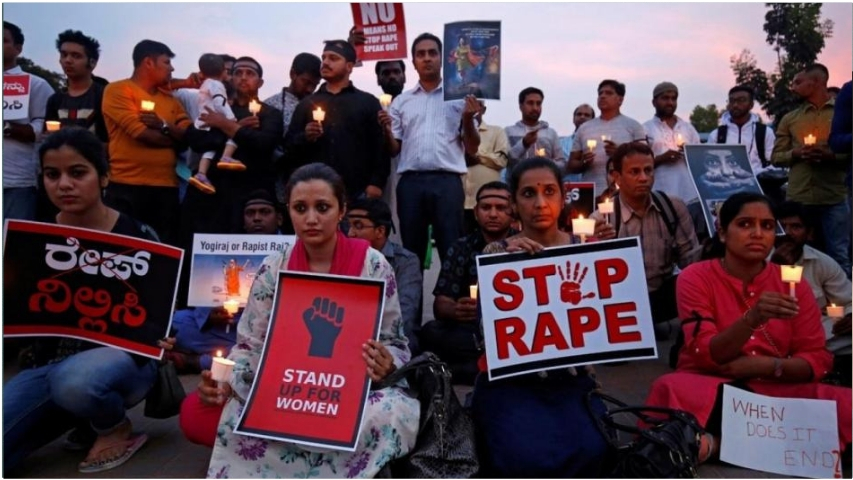 People hold a candlelight vigil in B... st the rape (Human Rights Watch)

In India, the Supreme Court has had the Vishaka Guidelines far back in 1997 in order to prevent workplace sexual harassment. But the law has been enforced in a woefully inadequate way. The reasons are many, including the lack of a monitoring system. If policymakers want to truly empower women to speak fearlessly and bring complaints against workplace sexual harassment, criminal defamation should have no place in a country’s laws. India is not alone in the world in allowing people to bring criminal defamation cases to harass and intimidate victims who write about them. Many countries have these laws.

Ramani is not the only woman facing a defamation case. Civil lawsuits may not carry the threat of criminal sanctions, but they still retain their power to intimidate. Legal systems should ensure that civil defamation actions cannot be misused as tools to intimidate critics of powerful people into silence. In the United States, 27 states have introduced additional protections, commonly known as “Anti-SLAPP” laws. These are legal measures that guard against Strategic Litigation Against Public Participation (SLAPP) civil lawsuits which brought largely for the purpose of burying activists and others in costly litigation. They help the targets of these suits to have the cases easily thrown out of court without being dragged into a lengthy litigation. Now, there is a growing demand in the European Union to introduce anti-SLAPP legislation.

Ramani is fortunate that she has the backing of hundreds of journalists across India and widespread support of the women’s rights movement. Akbar resigned from his position on October 17, but he has not dropped his criminal defamation case.

The above news article was reported by the senior unsel of the women’s rights division Ms. Aruna Kashyap for the Human Rights Watch. She personally feels that the governments around the world should throw their weight behind the women saying #MeToo who are painfully recounting workplace sexual harassment. She reinforces that criminal defamation laws must strike down and press ahead with protections that make it easier for courageous women who come forward to confront them. She believes that India can lead the way.