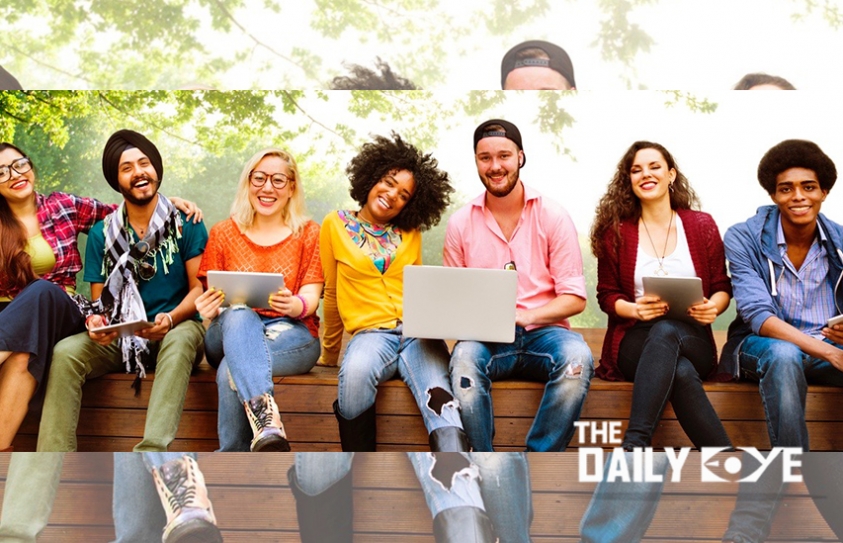 Goalkeepers Report 2018: ‘Young People are the Activists, Innovators, Leaders, and Workers of the Future’

Since 2000, more than a billion people have lifted themselves out of extreme poverty, says the 2018 Goalkeepers Report. If a third wave of progress (like the first wave centered on China and the second wave centered on India) does not reach the sub-Saharan African countries, the report highlights that by 2050, eighty-six percent of the world’s extremely poor people would be living in Africa; which in turn can slow down or even reverse the progress in poverty reduction globally.

In 2015, 193 world leaders agreed to a series of ambitious goals to end poverty, fight inequality, and stop climate change by 2030. The Global Goals (also known as the Sustainable Development Goals) integrate all three aspects of sustainable development: social, economic and environmental, and they are the blueprint to achieve a better and more sustainable future for all. Titled The Stories Behind The Data 2018, the Goalkeepers report is an effort made by the Bill and Melinda Gates Foundation to chart the progress and efforts made by countries, governments and individuals towards the Global Goals.

An effort by Gates Foundation

In 2017, the Gates Foundation published its first Goalkeepers Data Report, which tracked progress on 18 key SDG indicators and analyzed hopeful approaches to achieving the goals. Keeping up their promise to publish the report every year until 2030, this is the second edition of the report. “In this year’s version, we have included more future projections and a range of outside voices as they strive to make the content more helpful to readers. However, our purpose remains the same: Measuring progress and trying to spur more of it”, say Bill and Melinda Gates, Co-chairs of the Bill & Melinda Gates Foundation. 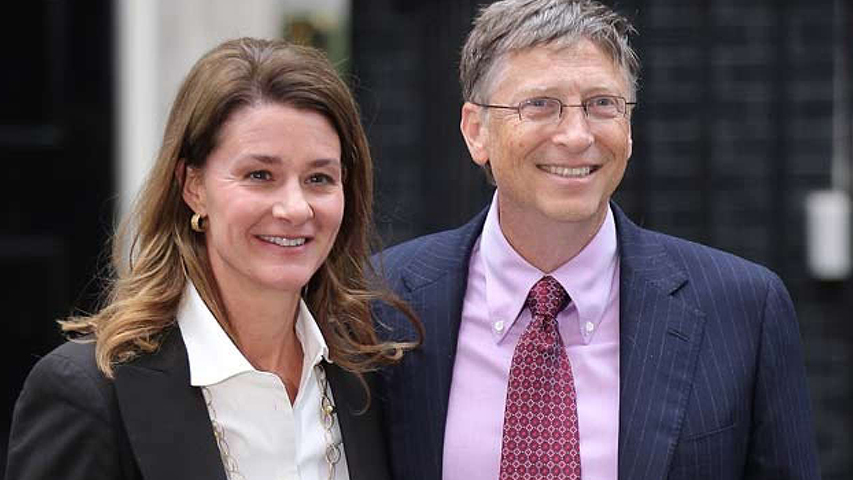 In this year’s Goalkeepers report, the Gates Foundation takes a look at the challenges presented by the demographics of extreme poverty and focuses on the youth population growth that will affect future world progress. They explore what it will take in the areas of health, education, and economic opportunity to position Africa’s booming youth population to transform the continent. With interesting case studies, the report hopes that it can start a conversation on how to end extreme poverty on Earth.

The report observes that the major obstacle facing the African continent is rapid population growth. It is projected that Africa as a whole will nearly double in size by 2050, with poverty concentrating in certain areas of the country. Poverty, in Africa, is rooted in violence, political instability, gender inequality, severe climate change, and other deep-seated crises. It’s also tied to other problems, including high rates of child mortality and malnutrition. Its poorest people have significantly fewer opportunities than most of the billion people who escaped poverty during the first two waves in China and India.

The Gates are of the opinion that, “to continue improving human condition, our task is to help create opportunities in Africa’s fastest-growing, poorest countries. This means investing in young people. Investing in young people’s health and education is the best way for a country to unlock productivity and innovations, cut poverty, create opportunities, and generate prosperity.” Young people have enormous potential to drive economic growth which can lead to people worrying less about insecurity, instability and mass migration. The report states that if we invest in human capital today, young people in the poorest, fastest growing countries will be riding bicycles tomorrow—and inventing cheaper, cleaner, safer cars next week.

From ‘Getting in’ to ‘Getting out’

India’s effort in getting the 6-14-year-olds enrolled in school also finds a special mention in the report. Within two decades of the Indian government introducing the Education for All movement (Sarva Shiksha Abhiyan), we find more than 97 percent of children being enrolled in school today. Though India’s achievement is worth applauding, Ashish Dhawan, Chairman of the Central Square Foundation says it too early to celebrate because we have just completed the first part (getting students inside the classroom) whereas it is the second part (when they leave it having learned basic skills) that is more challenging.

Honouring Extraordinary People and their Stories 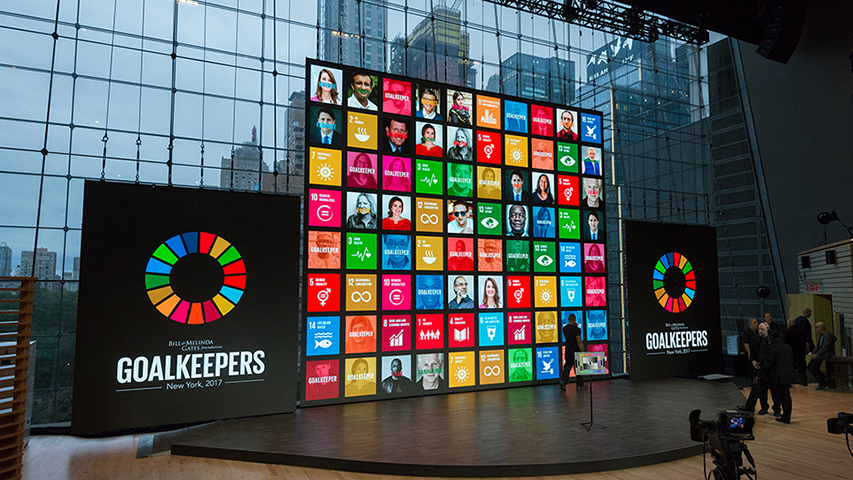