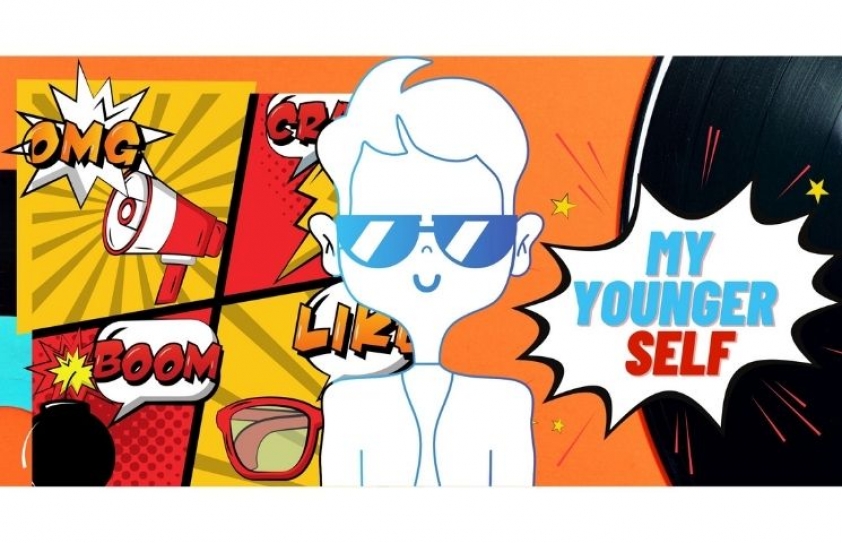 A letter to my younger self

Farrukh Dhondy writes to himself in this hilarious yet very poignant piece. You ‘must’ read it!

Being born three years before India gained its Independence, you can’t be counted as one of Midnight’s children - more an 11th-hour job. And being three-years-old at the time Pandit Nehru went on the radio and proposed our historic tryst with destiny, you will not have noticed that he thought the earth was flat. He said “at the stroke of midnight, while the world sleeps…” The whole world! Sleeps? Maybe the questioning is unfair; he was probably inaugurating the poetic License Raj.

Neither will you remember the scenes of slaughter that your mother and sister witnessed out of the window of the military-wives-and-families train that made its heavily protected way very slowly from Quetta, where your army dad was posted till mid-August 1947, to the freshly-chalked Indian border.

Older than true midnight’s children you have the advantage over them of being conscious of your surroundings in the first half-decade of the nation’s freedom. I recall this on the seventy-fifth year of India’s Independence to propose a toast. You’ll be an authentic part of the narrative history of Independent India. Your memories of school in the 1950s, college in the sixties, towns you lived in or visited, your observation of and participation in the mind-boggling changes that have overcome our nation in that period will be unique. No other generation, past or present, has been given that gift by Time. Those who were born in the sixties may have caught up a bit, but those born in the new century, when most of the stupendous changes were well established, must be invited to celebrate with the rest of us - unless they are too busy taking selfies and photographs of their meals to paste on Facebook.

When you are sixteen in 1960 you will hear the memorable remark made by Alaan masi, your grandaunt, the 80-year-old sister of your late grandmother who your aunts will bring from Bombay to live with you and your sister, and them. You will find her sharper than the proverbial envy’s tooth. On Independence Day that year your sister will be dressed in an elaborate sari and Alaan masi will ask her in Parsi Gujarati “Whose wedding is it?”

“It’s not a wedding,” your sister will reply. ”It’s Independence Day and I’m speaking at the college function.”

“You know, the day when the British left India and we…” Your sister will explain when an astounded Alaan masi will interrupt, “What??? The British have gone? No-one told me!” 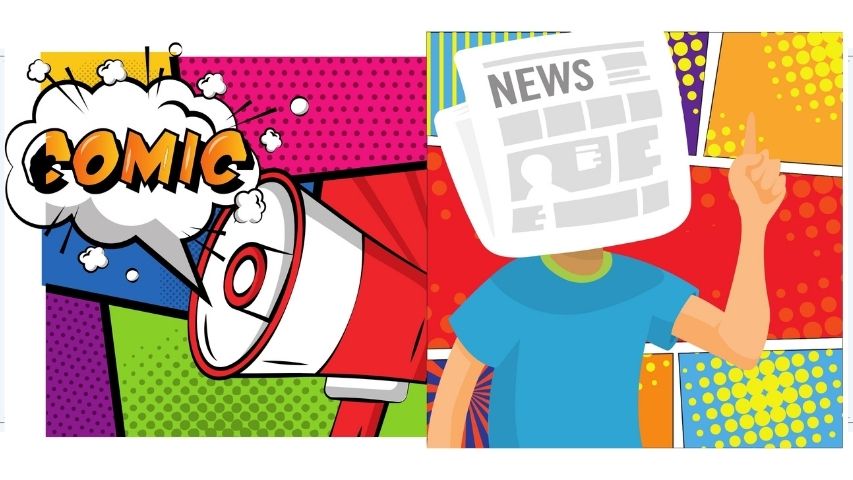 She’ll mean it. She missed the most significant historical event of her lifetime. A woman of her generation and class had no contact with the politics of the times. Today there isn’t a person of that age who remains unaware of national events and can probably give you a damn good critique of Narendra Modi.

You will undoubtedly take note, aged ten, of Hukam Ali, your household cook, who will ask you each day to explain the joke in the ‘Pop’ cartoon printed in the Times of India. Hukam can’t read English but is convinced that each cartoon contains a secret clue as to the last digit of the numerical price of a bale of cotton on the New York stock exchange will be. He is addicted to betting on this figure with the illegal street-corner bookies. He will, when he’s not pestering you to divine a number from the Pop cartoon, repeat the story of his great brush with history. He was recruited in his teens to be a medical orderly in the Abyssinian war of the 1930s. His recollection as the Italian enemy advanced, is of the British troops shouting “Kaaley koo aagey dhuklo”.

And today? I was a guest at a friend’s house. His four servants spent hours on their I-phones getting news, music, posting selfies and communicating on Twitter. Kaaley koo aagey dhaklo indeed!

You might justifiably protest that I have only touched upon the obvious changes brought about by television and the info-tech gadgets. The changes that capitalism, given rein after Nehru’s reign contributed the necessary infra-structure (calling it ‘socialism’), are too large to analyse in a simple letter to someone who can’t yet read.

Still, consider the transformation of Pune, which is not Poona. The one-horse, or two-tonga-town, which droves of your friends will feel compelled to leave for Bombay, London, Cambridge or even Boston is now a magnet for talent from just such places.

But all is not growth and complacency. Something is rotten in the state of India, hence my latest writing aspiration. Much though I respect Rabindranath’s poetry - and am even growing a Tolstovian beard - and though I have tirelessly argued for his inclusion of ‘Sind’ in our national anthem, I think it’s time for an update.

I am working on adding a verse to it, which lists our religions: Hindu. Muslim, Christian, Sikh, Buddhist, Zoroastrian, Jain, Bengali Rationalist, Atheist, Animist, Satanist etc. and asks for mutual tolerance between them enforceable by law. The punishment for transgression should be public chastisement, recorded on the I-phones of passers-by.