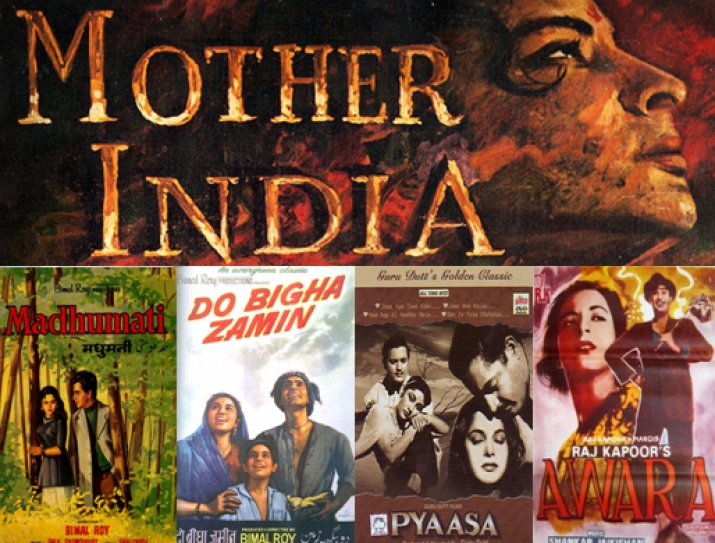 India is the largest producer of films in the world but many classics that are milestones in the history of Indian cinema are in danger of extinction. The newly established Film Heritage Foundation in Mumbai strives to reverse the trend. Shoma A. Chatterji reports. Films are not only entertainers but also have archival and historical value. Hence when a print is lost to oblivion, something of that history is lost too. That is why today there are efforts to restore and preserve old print by those dedicated to films. The foremost among them is the World Cinema Foundation set up by internationally renowned director Martin Scorsese. “He stopped making films altogether to concentrate on the restoration of old, damaged and lost film prints. Different organizations across the world are contributing to this movement,” informs well-known filmmaker Mrinal Sen. He was specially invited to attend the screening of a restored version of his Khandhar in 2010.