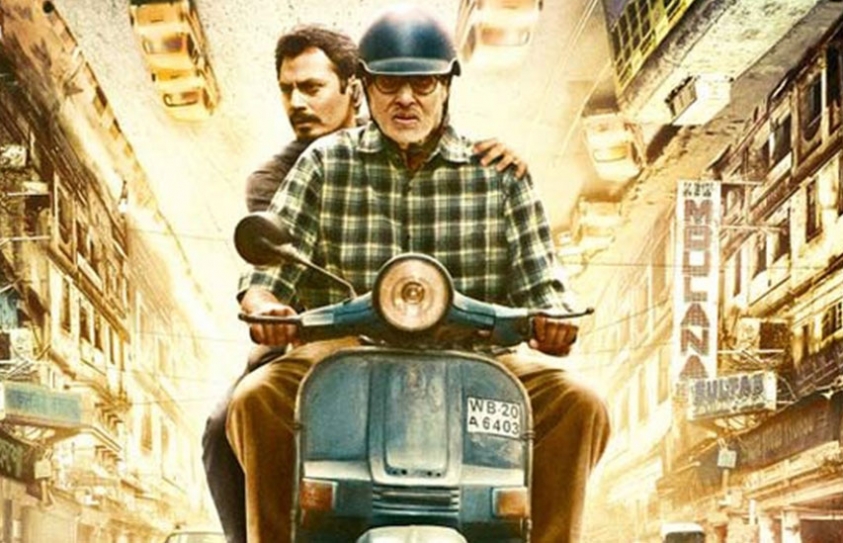 Loss is inescapable. So is the past. You can forgive it, forget it. Do both if you are capable. Kolkata's John Biswas (Amitabh Bachchan) does neither, with the investigative gusto of a septuagenarian. His granddaughter got kidnapped eight years ago. In an ill-advised move, he did not inform his son-in-law. The police were of little help. In a botched exchange, the child dies. As an aftermath, the Biswas family disintegrates.

Guilt-ridden and determined, John has been frequenting the police station where police officer Sarita (Vidya Balan) regards him with sympathy but has no leads to offer. Martin Das (Nawazuddin Siddiqui), the cop on the abduction eight years ago has gone over to priesthood, where even the church provides little solace. (Father) Martin carries his irreverence into the wedding vows which he bungles in church for the unsuspecting bride and groom. 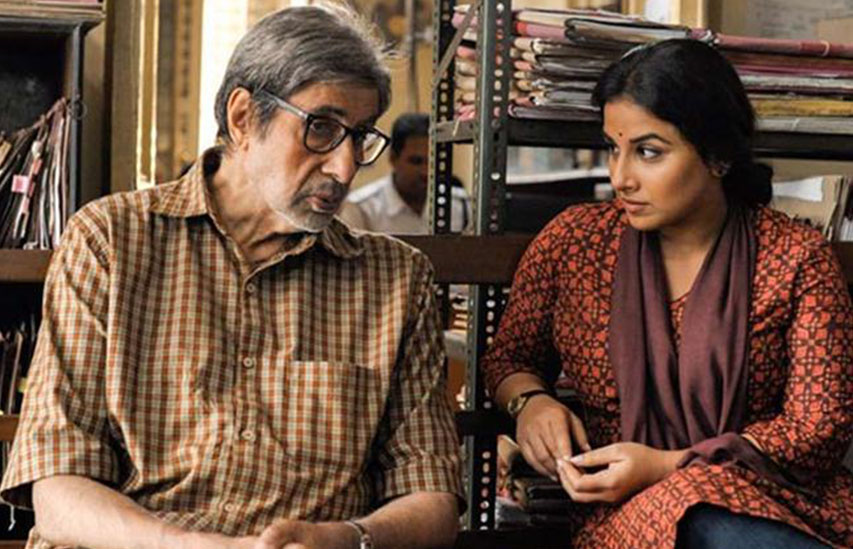 John makes it a point to remind Martin of that when he tries to follow-up on clues. "Aadha kilo guilt chod gaye thay," he says in jest to John's wife (Padmavati Rao). When the grandson of the wealthy Manohar Sinha (Sabyasachi Chakraborty) is kidnapped, the modus operandi remains unchanged.

Father Martin and Sarita team up to understand what happened eight years ago. John, meanwhile, is running a parallel investigation. What the cops got wrong, he will not. Not this time. The agenda is clear - he wants justice, not revenge. His wife is a silent spectator, confined to her wheelchair and her own resigned sorrow. How do you stop a man who has nothing to lose anymore?

Te3n scores on the basis of the shot-taking and the performances. The writing is intelligent, in places, more than needed. There are deliberate narrative gaps to leave you wondering what it is the characters are up to. What is going on in their minds? Why are they urgently going through papers, shifting around objects? These sort of sequences will keep you guessing, mostly because there is very little information on figuring out the whodunit. 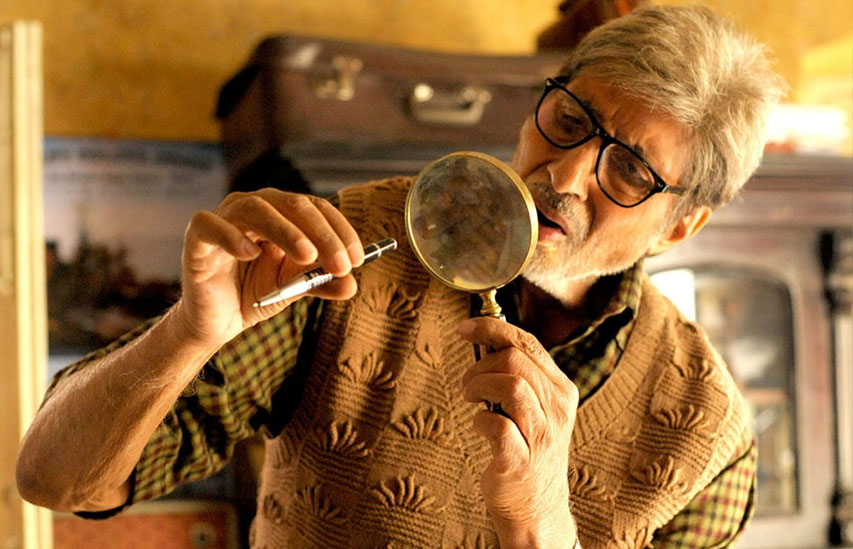 The film is also bleak and gritty. You will get the noir thriller elements but little in terms of relief. Te3n may not be poorly paced on paper but the subdued tones and the lack of energetic characters do not get the adrenaline kicking. The climactic resolution is not convincing.

Te3n is a remake of the South Korean film Montage. It is evident from the treatment. The film will weigh heavy in the absence of the lighter subplots, as is expected from the mainstream audience. For all its little flaws, Te3n is still a moody thriller, capturing the beautiful City of Joy and the dark hearts that lurk within.