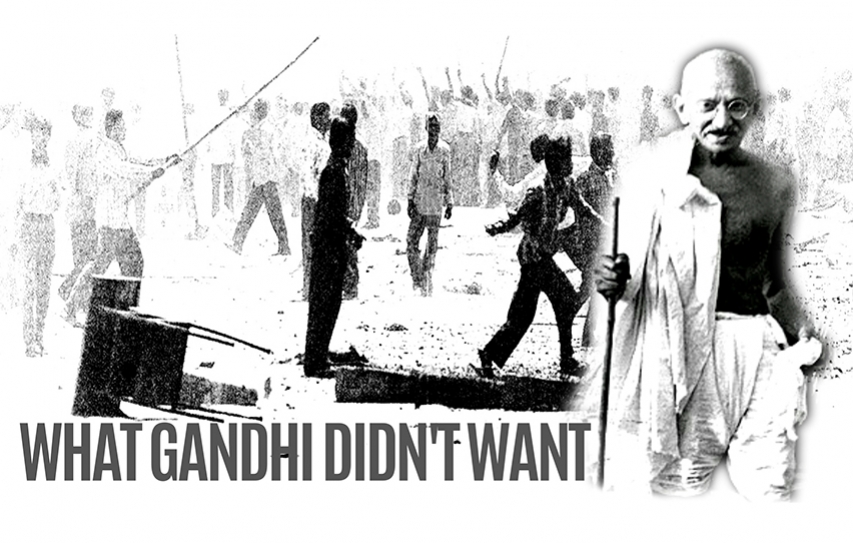 Humra Quraishi looks at the indiscriminate violence taking place around the country ironically on Gandhi Jayanti, the birth anniversary of the Mahatma whose belief in secularism and non-violence has been, inarguably, inspiring to many.

With news just coming in of a group Bajrang Dal men attacking medical students in Karnataka, questions arising to the mind spontaneously are: Why are these so called private senas and  brigades not banned? Why are they allowed to expand, move about freely, bully and hound the citizens? What is the purpose of allowing these brigades to exist? Is the police not adequate or forceful enough? After all, what’s the requirement and need for these private groups indulging in moral policing and perpetrating violence through brutal attacks on innocent people?

It’s Gandhi Jayanti today and one is pained to see how violence is pervading every sphere of life in India. What would have been the Mahatma’s reactions if  he was alive to see all this take place in his beloved country that he fought relentlessly for against the British Raj and to achieve its independence? The land in which, today, even dead bodies are not spared! Didn’t we just see the brutality unleashed only last week by the police force upon hundreds in the State of Assam? The firing and killing of innocents? And a photographer hired by the government even stomped on a dead man - that dead body of Moinul Haque! We just about watched horrific images unfold on small screens and that was about it! 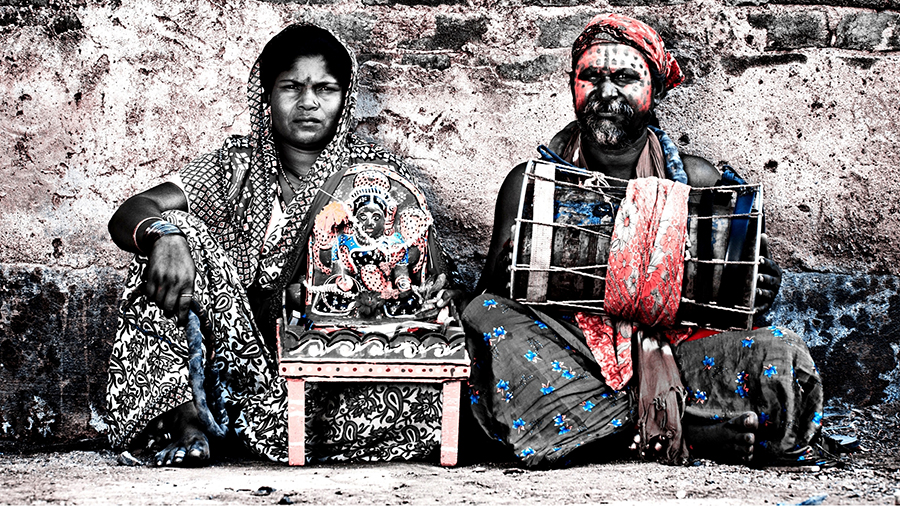 The hounding of citizens in North Eastern India is disturbing to say the  least. A well-known academic interacting with those residing in and around Assam is the former IIT Professor, VK Tripathi. He sounded anguished: “The Government of Assam is running an eviction drive in the Darrang district of Assam. 2000 families have been evicted in the last few days from the lands they have been cultivating for decades. When some people with mere sticks went to oppose them, they were fired at by the police. The Government wants huge agrarian projects to be launched by big businesses. 70% of vegetables for the area are produced by these people. Their livelihood and homes are the responsibility of the state. The government must stop bulldozing tactics,” he said.

Needless to say that when hate for the ‘other’ starts compounding, it adopts   horrific methods to express itself. Though till date lynch killings had remained largely restricted to the highways or along rural stretches, but in 2015, a fresh  dimension to lynchings started to appear in Nagaland’s  Dimapur, when a rape accused, Farid Khan, was dragged out of the prison cell and lynched in broad daylight.

Quite obviously, this couldn’t have taken place without the direct or indirect support of the jail staff and the local cops. On mere rumours that he was a rapist and also an illegal immigrant? Its only after Farid Khan’s broken body was buried, facts emerged, which exposed doubts about the rape charge and also to the frivolous talks that he was an outsider! It was revealed that Farid Khan was neither an outsider, nor an immigrant. His family hailed from Assam. His father had worked for the Indian Army and one of his brothers died in the Kargil war. What also cannot be overlooked is the fact that this man was lynched in one of the high security zones of Dimapur. All the force of the police and military-might could not protect a human life, amidst the ethnic and religious divides being deliberately vexed in the North-Eastern states of India.

I’m reminded of RB Sreekumar’s book, Gujarat: Behind the curtain (Pharos Media). It’s a read enough to make you see and sense the dark and murky details of the ground realities during the 2002 riots in Gujarat. It is loaded with facts about the situation in Gujarat in and around the phase of the  pogrom of 2002. There are behind-the-scenes, which will take you through bare facts about the governance and several patterns that played out during the period. 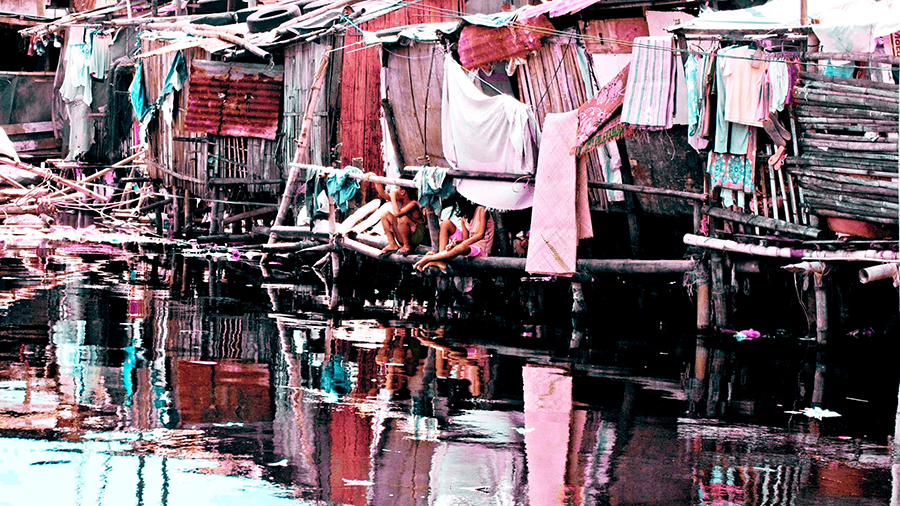 To quote from the book: “In the afternoon (of 28 February 2002) I met  DGP K. Chakravorti in his chamber. I found him to be quite perturbed, helpless and  stress-ridden about widespread mass violence in the cities of  Ahmedabad, Vadodara and many rural areas. He lamented that things were taking a bad shape and activists of the VHP, the Bajrang Dal and the BJP were leading armed crowds and the police officers, at decisive level on the ground, were not intervening effectively as they were avoiding crossing  swords with supporters of the ruling party. He hinted that the chief  minister had convened a meeting of senior officers at his residence after  his return from Godhra in the evening of 27th February 2002. The DGP said that the CM told the officers in the meeting that ‘in communal riots police normally takes action against Hindus and Muslims on a one-to-one proportion, this will not do now, allow Hindus to give vent to their anger.’”

But it is Gandhi Jayanti 2021 and I’m not able to leave you on a grim note. Here’s a touching story about the Mahatma’s charisma. Alhough every mention of ‘Aligarh’ brings up images of the Aligarh Muslim University (AMU) but there is more to that town.

I had met several interesting personalities in Aligarh. One such couple was Professor Jamal Khwaja and his spouse Hameeda Durreshahwar Akbar Khwaja. Professor Jamaal Khwaja was a parliamentarian but after his term ended he went back to teaching at AMU. And he and his spouse led a quiet, retired life in Aligarh. This couple was far ahead of their times. Way back, in the 1950s, the Khwajas had named their four children with a double name - a combination of Hindu and Muslim names.

Hameeda had told me that Jamal Khwaja’s father, Abdul Majeed Khwaja, was a close associate of Mahatma Gandhi. In 1920, Gandhi had stayed in their ancestral home at Aligarh. She and her husband were so taken in by Mahatma Gandhi and his belief in secularism that they had decided to do this. “Though we are practising Muslims but we decided to  name our four  children with a combination of Hindu and Muslim names – the eldest Jawahar Kabir, the second Gita Anjum, the third Rajan Habib and the youngest  was named Nassir Navin.”

It was with immense pride that this extraordinary couple had told me about this. Whilst  their two sons were working in America as software engineers, the third was a bureaucrat, and Gita Anjum worked as a neurologist in a New Delhi hospital.