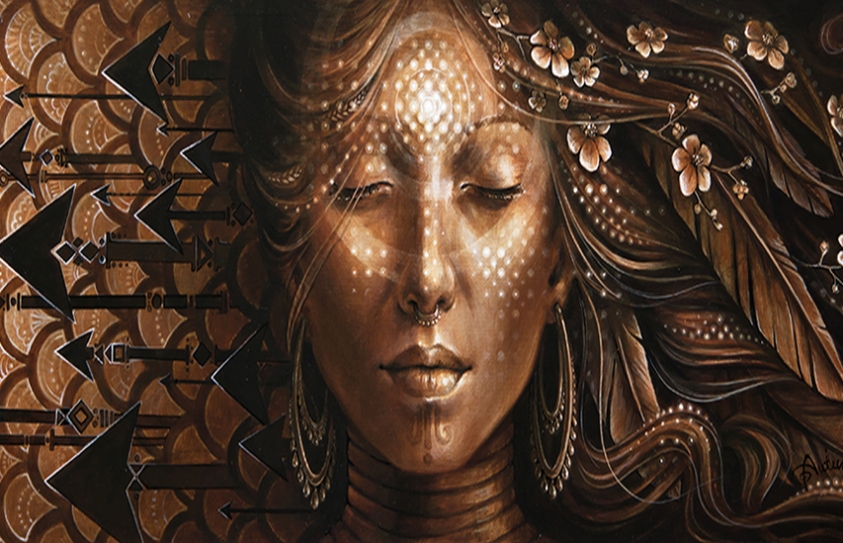 As the sensitive Aligarh about the persecution of a gay professor releases, the positive response to it shows that ordinary people are getting over their prejudices and accepting alternative lifestyle choices.  On the Mumbai stage, homosexuality has been portrayed in all shades, from sensitivity to ribaldry and audiences have watched these plays in the right spirit.

Very recently, Meherzad Patel and Danesh Irani challenged the alleged conservatism of their own Parsi community with a production of I’m Bawa and I Know It. The rambunctious comedy meant for the traditional Parsi New Year theatre evening, ran for more shows that the group had planned for.

The play is about Keki, who is in danger of being evicted from his Parsi colony house after his parents migrate, unless he gets married—to a Parsi girl. The problem is that Keki (Danesh Khambatta) is gay. To get around the problem, his boyfriend Viraf (Danish Irani), gets into drag and pretends to be Keki’s fiancee Nargis. They manage to almost pull it off, the wedding turns into a hilarious merry-go-round. Of course, there is no solution because as things stand, a gay marriage is not acceptable, but at least the issue is raised in a humorous way. Some members of the audience must have given it a thought and because the two characters looking for a roof over their head are just so endearing.

Earlier, Raell Padamsee produced and Karla Singh directed another ‘gay’ farce One Out Of Six, based onRon Clark and Sam Bobrick’s Norman is that You? (that first opened on Broadway in the 1970s). On being dumped by his wife, Jo Pereira (Buga Bhargava) goes to New York to stay with his son, and discovers that Melvin is gay. Jo is unable to understand this, and hires a girl to straighten out the son, which creates a lot of chaos, and Cyrus Broacha running around in drag. It would seem like the only way a gay man would be acceptable in a stage comedy is if he clowned around, trying to sugar coat the issue.

When homosexuality was not quite out of the closet, Chetan Datar had written Ek Madhavbaug a play about a mother’s discovery and acceptance of her son’s homosexuality. When the play was first staged, there wasn’t such a glut of writing on gay issues, nor was there so much sympathetic coverage in the mainstream media. The play was a plea for understanding alternative sexuality, both from the point of view of a young gay man, who is tormented by the “why me?” question till he is able to come to terms with himself, and that of his mother who discovers her son’s hidden life suddenly when she gets an unpleasant phone call.  In the one-woman play, the actress who plays the mother, starts by ‘clarifying’ that it has nothing to do with her, but by the end of it, she is willing to do battle with the playwright, over the young man committing suicide. Through the device of the actresses on stage playing the character of an actress doing the part of the mother, Datar managed to slide in multiple points of view. The mother, who is first shocked by the revelation and wonders if it was somehow her fault, is then given a diary, by the son, and through it, she understands what he went through, and the diary in the form of letters to her, is his plea for her support. This play has been performed several times, in many languages and is more relevant than ever.

Ek Madhav baug, then became the take-off point for playwright Sachin Kundalkar and director Sunil Shanbag’s Dreams of Taleem. As a tribute to Datar, Shanbag had wanted to do a production of Datar’s  Ek Madhav baug with the son present on stage, instead, did it as a play about a group working on a production of the play, which happens to have a gay director, and his relationship with his lover gets woven in.

Plays like Holi, Lovepuke, All About My Mother, A Guy Thing, Cock have also touched upon the gay themes, but it is imperative now for theatre to help break taboos and open minds, since cinema with an eye always on the box-office, is still awkward about dealing with contentious issues seriously.  The arts always have a big part to play in moulding opinion, even if it takes time and a lot of effort. A liberal mindset has brought urban Indian society this far, and a slide back should not be allowed to happen.