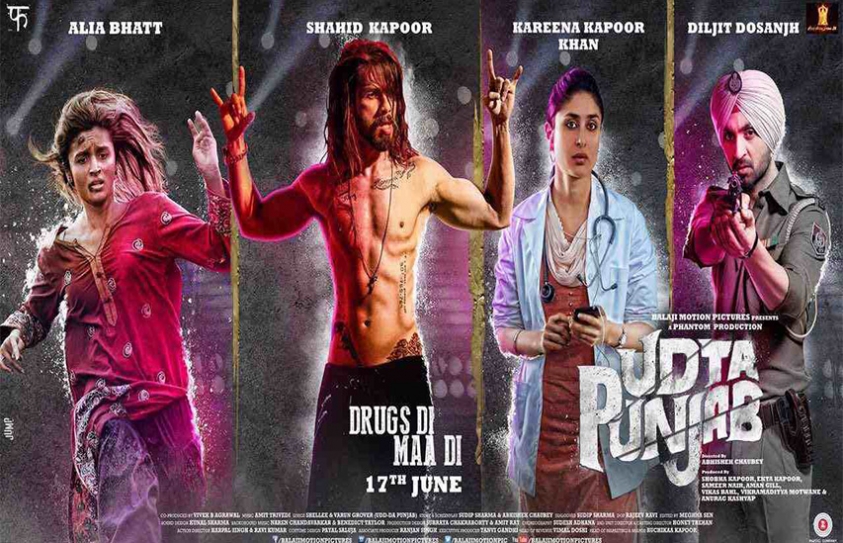 Udta Punjab, in one quirky touch among several, used the Star Wars rolling credits to open the film. It was edited out for the theatre audience. At least they spared the cuss words from the chopping board. The film declares war on the Narco Terror, though it is unfortunate that it needed several disclaimers and an A certificate to release.

"Chitta Ve" opens the film and establishes your four characters - even if their tracks are to kick in much later. Tommy Singh (Shahid Kapoor) is your coked-up pop star, who performs with a vengeance and ferocious zeal. His ego is as large as his persona, but a brutal reality check comes his way when he sneers to his firang squeeze, "You are way past your expiry date, babe." Not to be outdone, she shoots back, "So are you, Tommy."

He could have well been Tejinder Singh, who took a flight to Birmingham to become a driver or a waiter. The one thing he knew was drugs. And the songs he wrote on it became underground hits which catapulted him to stardom with an album called Gabru. "What was a song for me became your philosophy," he ponders aloud later, realising the true extent and influence of his music. 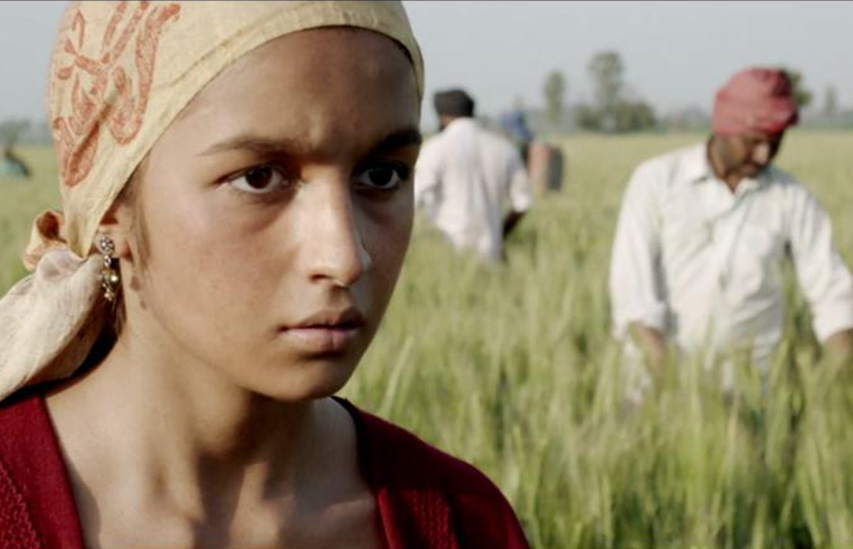 Diljit Dosanjh is Sartaj, the local, amoral Assistant Inspector. He and his superior Jujhar Singh (Manav Vij, memorable) accept the bribes of drug transporters. The system, after all, is rotten and they have homes to run. Sartaj does not have a father either and the responsibility of four members rests on his shoulder. His younger brother Balli (Prabhjyot Singh) idolises Tommy and his lyrics that glorify vices.

A young Bihari labourer (Alia Bhatt, in the best performance of her career) gets sucked into the dark underbelly of abuse and addiction when a drug deal goes horribly wrong. She is the third character without a father. His demise leads to her giving up her hockey dreams of playing in the state-level after acing at the district-level. Unlike the heroes, who have their brushes with drugs in varying degrees with futures unaffected, the girl has to work in the Sarhota fields for a living. 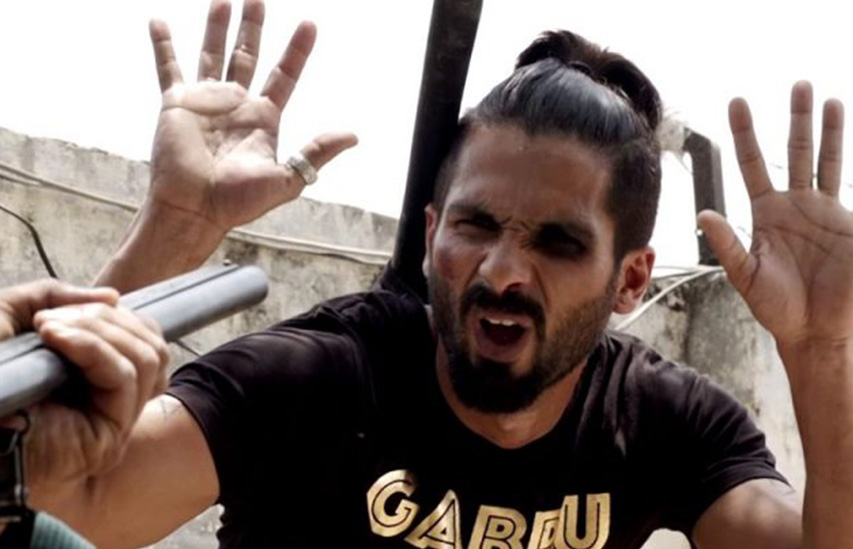 Dr. Preet Sahni (Kareena Kapoor Khan) watches the mayhem unfold on a macro level, protesting against the politicians who enable the excesses to ruin an entire generation while treating hordes of writhing addicts in the government clinic. She crosses paths with Sartaj, who develops a conscience. He is part of what is wrong with the current setup. To write those wrongs, he teams up with Preet, giving the film its more tender moments.

Cheery truck horns rent the air of the Punjab far removed from the sunflower fields and the boisterous festivities that is one of Hindi cinema's favoured backdrops. The cross-section of Punjab here is in settings as different as strobe-lit concerts, stark clinics and open fields, devoid of the romance. It is a sharply-detailed, gripping saga of a war that is fought as tenaciously on the outside as it is within. Certain sequences are a bit of a stretch in terms of pace and credulity, but the story works despite these asides of self-indulgence.

This reviewer recollects finding a book in the book store of a Punjab gurudwara, titled "Nasheyaan Di Dal Dal" (The Quagmire of Vices). It had an ominous skeleton and crossbones on the cover as it, no doubt, waxed eloquent on the degradation caused by such transgressions. Religious authorities may publish literature on the subject (though many will use the "opium of the masses" argument) but the endeavours are miniscule in comparison to the influx of narcotics and the apathy.

Udta Punjab's release is a triumph. Its storytelling does justice to the topic and everyone who backed it in solidarity. The film may not make for easy viewing but it is essential viewing. Take a shot.