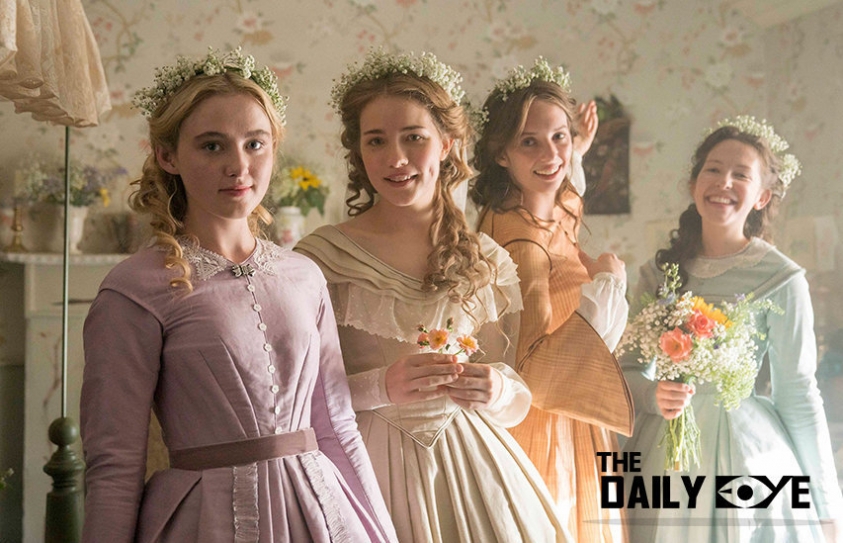 The Alcott Family that inspired the ‘Little Women’

Little Women, the story of the four March sisters in Louisa May Alcott’s coming of age classic has been loved by generations from 1868 to now. And no doubt, the book was a runaway bestseller—and the constant barrage of fan mail, the visits and the demands on her time had wrecked her already delicate health. “Don’t send me any more letters from so cracked girls,” she begged her mother in a letter from Switzerland in 1870. “The rampant infants must wait.”

This may come as a surprising fact but originally, it was an editor by the name of Thomas Niles from Roberts Brothers Publishing that approached Alcott to write a book for young girls, however Alcott didn’t want anything to do with it. Instead she called it “moral pap for the young.” However, she was ultimately forced into writing Little Women after Niles also offered a publishing deal to her struggling father Bronson Alcott, under the joint condition that she would write her “girls story” as well. 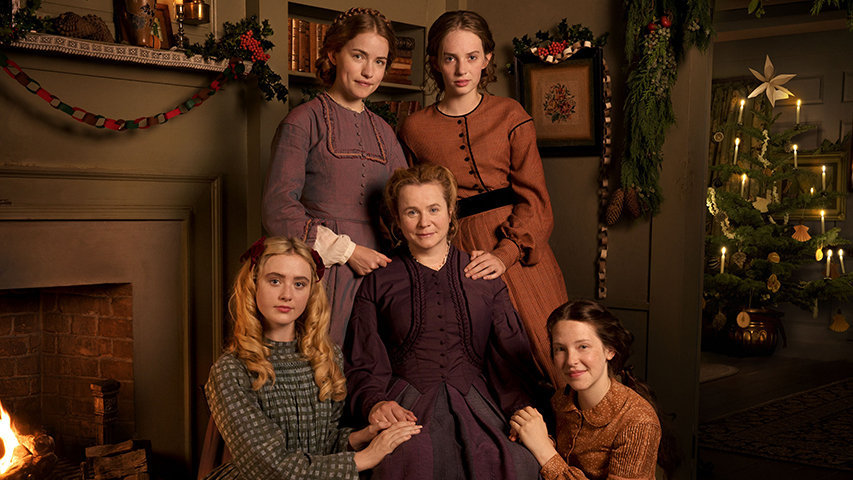 Louisa May Alcott was the second of four daughters of Abigail May Alcott, the product of a distinguished Boston family and philosopher Bronson Alcott, a self-educated farmer’s son. Bronson Alcott worked hard, but never with the mundane objective of earning a living, and brought his young family to the verge of homelessness and starvation. Alcott’s childhood poverty was tempered by family unity and intellectual riches. She based the character of Mr. March on her father Bronson Alcott.

The character of Jo was based on Alcott herself. She was an avid runner and tree-climber until the Civil War, when she served as a nurse and contracted typhoid pneumonia. She never fully recovered and would always be weak. So, while the book portrays Mr. March as a Union Army chaplain in the Civil War who falls ill, requiring Marmee to rush to a hospital in Washington, D.C. to see him, in real life all that happened to Alcott herself. While she couldn’t be as physically active, she stayed mentally active by writing.

The youngest March sister is based on the youngest Alcott sister Abigail May, who went by her middle name (Amy spelled backwards). She had a passion for fine arts and fine clothes but longed for the opportunity to learn more. “Many American art teachers didn’t want their female students to have all of the training that the males did because they thought it wasn’t proper to see cadavers and musculature and the naked limbs,” says Jan Turnquist, a historical advisor. “So American female artists struggled but in Europe, they had more freedom.”

The second-youngest March sister is based on Alcott’s sister by the same name, Elizabeth. She was shy in real life and Alcott apparently talked about her the least in her diaries. She loved kittens, sewing and spending time with her family.

The oldest March sister is based on Alcott’s real-life oldest sister Anna Bronson Alcott. She, too, was a rule-follower who accepted the ideals of Victorian womanhood. While proper at social gatherings outside the home, she’d let loose at home or on stage. 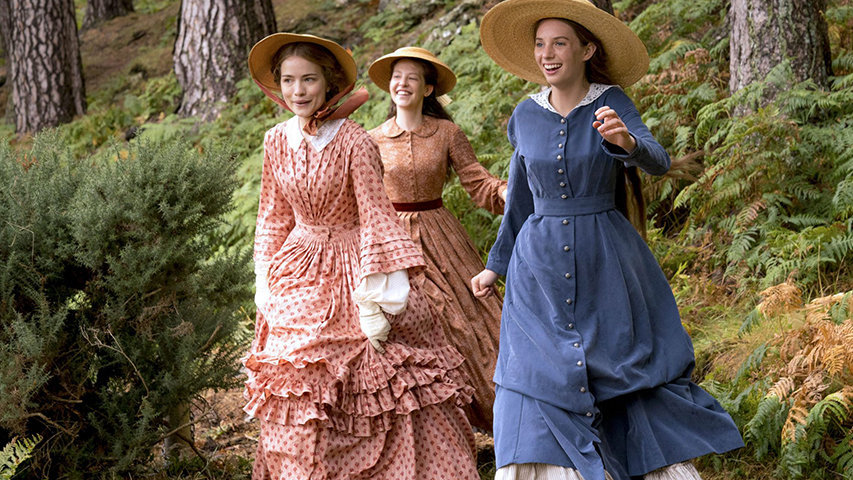 Fans can now relive their favourite classic of all time. Little Women is now available as a three-episode series on PBS, co-produced by Masterpiece and the BBC.