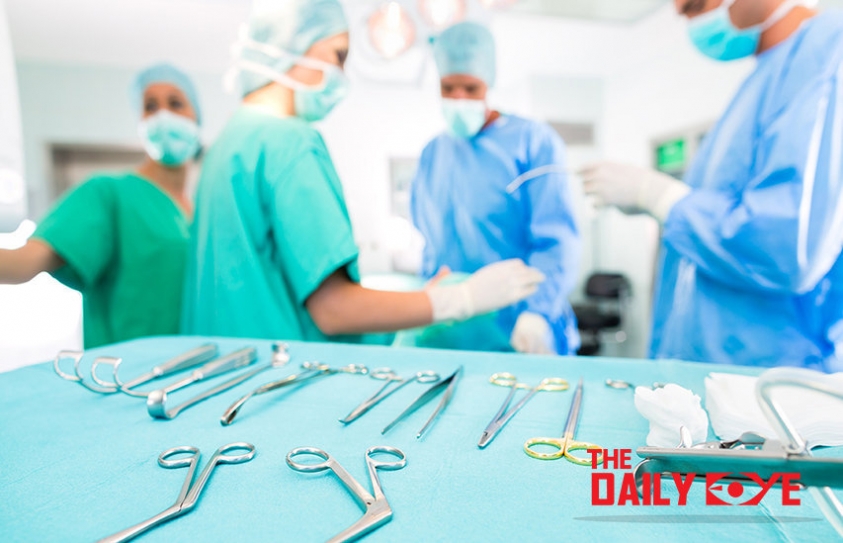 NFHS reveals Shocking Information about Marital Rape, use of Condoms and Sterilization

The National Family and Health Survey is a treasure box of valuable information. It is a large-scale, multi-round survey conducted in a representative sample of households throughout India. Three rounds of the survey have been conducted since the first survey in 1992-93. The survey provides state and national information for India on fertility, infant, and child mortality, the practice of family planning, maternal and child health, reproductive health, nutrition, anaemia, utilization and quality of health and family planning services.

The data on domestic violence in the National Family Health Survey 4 for 2015-16—put out in the public domain this week—show that 5.4 percent of the surveyed women, aged 15-49 years, were forced to have sex against their will by their husbands at some point. About 4.4 percent of these women complained of marital rape within a year of the survey, which is done once in a decade by the Union Ministry of Health and Family Welfare with the help of national and international agencies. 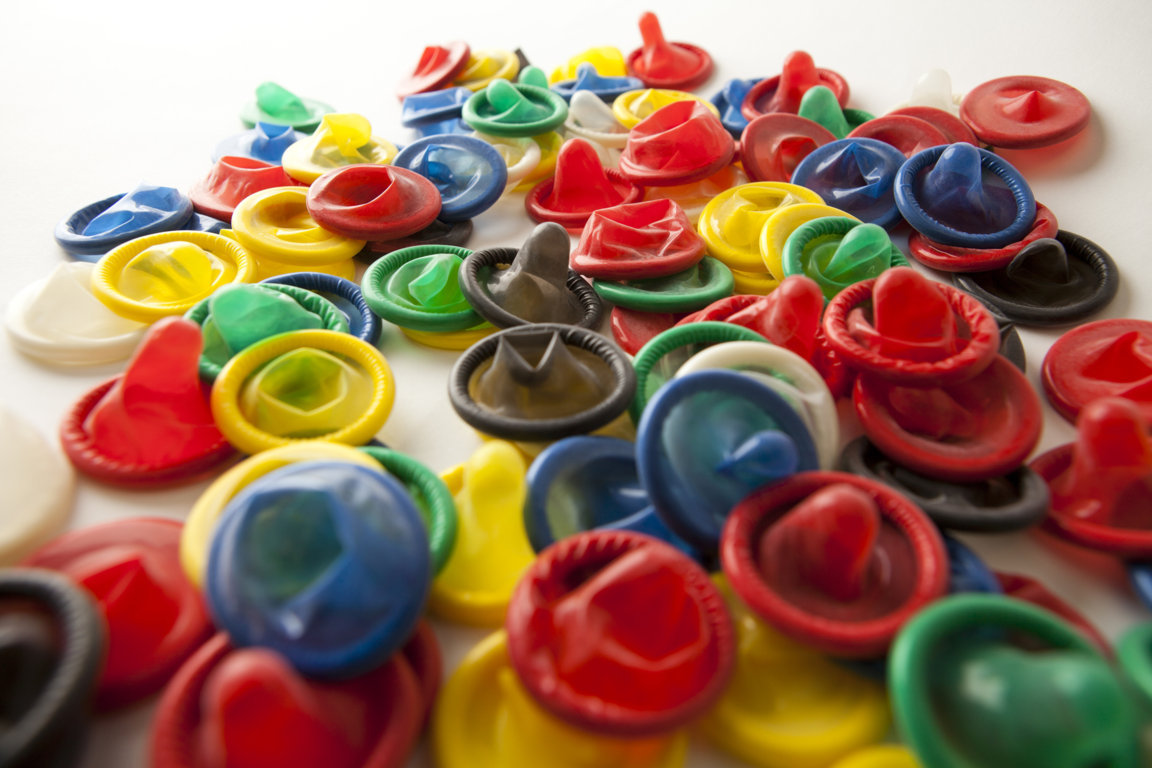 The survey says very few women seek any kind of help for such violence. Only 10 percent married victims of sexual violence seek help. “The form of sexual violence most commonly reported by women was that their husband used physical force to have sexual intercourse when they did not want to,” says the survey.

Another thing that we get to know from the survey is that condoms are among the least popular method of contraception in the country and worryingly, their usage seems to have reduced over time. The lack of popularity of condoms as a birth control method could have something to do with the prevalence of sterilization of men and women as a contraceptive. While surgical sterilization prevents unwanted pregnancies, it doesn’t ensure protection against sexually transmitted infections and diseases.

According to the survey, a total of 94.1 percent of men are aware of condoms. But only 5.6 percent of currently married women report using condoms as opposed to 36 percent who report undergoing female sterilization. This is a shocking and condemnable fact as female sterilization is permanent and can cause grave problems like breathing issues and organ and tissue damage due to surgical complications.

“Even as vasectomy is a minor surgical procedure, safest and most effective permanent birth control measure, men always try to get rid of it and force women to go for tubectomy,” she observed and stressed on frequent awareness campaigns, which are needed to change misconceptions.

Not only adoption of sterilisation, but the use of other contraceptive methods by both the sexes is not encouraging either. As per NFHS-4, while only 5.6 per cent men used condoms, 4.1 per cent women consumed contraceptive pills. The figure was 5.2 per cent and 3.1 per cent respectively during 2005-06.