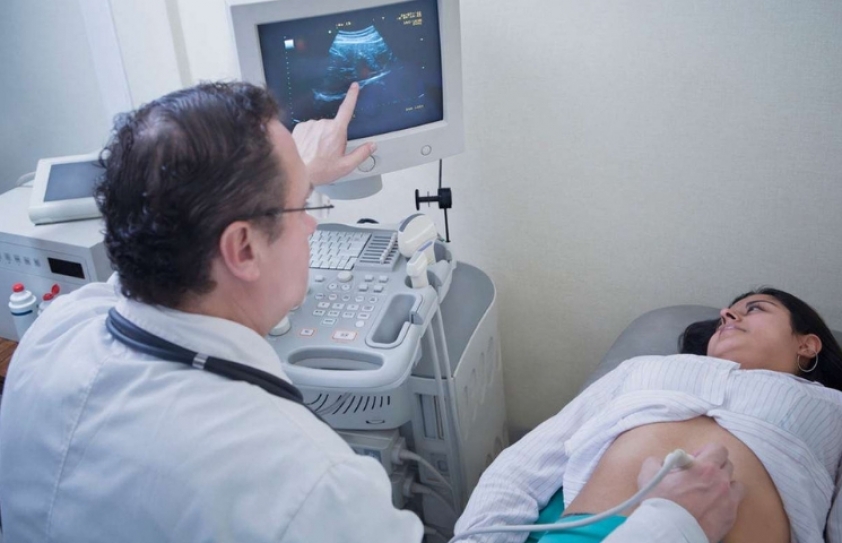 According to a recent global study published in the journal Proceedings of the National Academy of Sciences, abortions based on sex selection have led to larger-than-thought variation in sex ratios. An article from the Down to Earth reads that selective abortions have killed around 22.5 million female foetuses in China and India.

The five year study conducted across 202 countries found that the natural gender ratio for humans is 100 female babies to 105 male babies and that this ratio has been misshaped due to abortions. Further, the study focuses on how selective abortions by women impact the sex ratio and on 12 Asian and European countries which favour male babies. 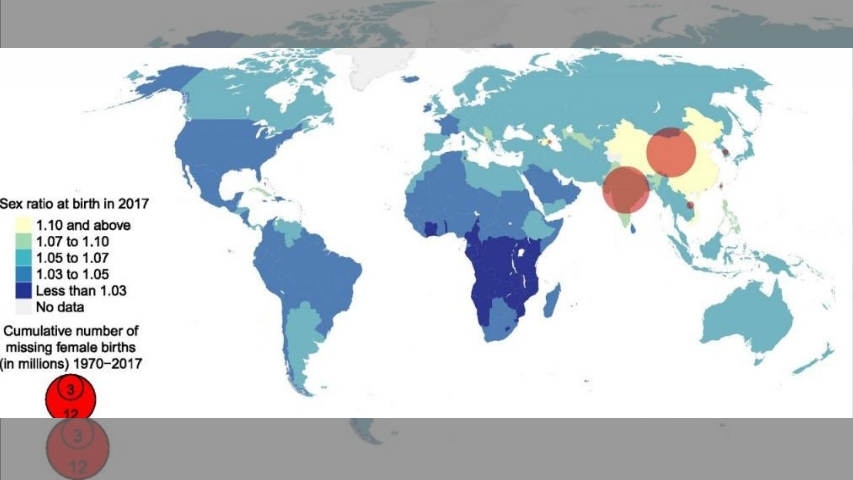 China had the worst sex ratio in 2005; less women to produce babies

The sex ratio in China was worst in 2005. Earlier, China lifted a law prohibiting more than one child per couple, but population growth has continued to stop due to the lack of women to produce babies. Overall, sex ratio in India has declined from 903 in 2007 to 898 in 2018, as per Niti Aayog.

10 other countries with skewed sex-ratio

As per the study, the other countries identified with sex ratio imbalance (SRB) were Albania, Armenia, Azerbaijan, Georgia, Hong Kong, Republic of Korea, Montenegro, Taiwan, Tunisia and Vietnam.

What led to sex-selective abortion?

Sex-selective abortion is a way to avoid large families while still having a male child. Necessary conditions for the occurrence of sex-selective abortions include a large tolerance for induced abortion from both the population and the medical establishment, available techniques for early sex detection, and legal medical abortion for several weeks after onset of pregnancy.

Preference for sons and improved technology for prenatal sex diagnosis, along with declining fertility level are the three main factors that led to sex-selective abortion reports the study with reference to a study from United States.

An analysis for the SRB - one of the most fundamental demographic indicators - for all countries, using all available data with reproducible estimation method is to be implemented.

Leontine Alkema, associate professor in the School of Public Health and Health Sciences, who led the study, said that this new estimation method must be considered while estimating population in the future for effective policy and programmes.