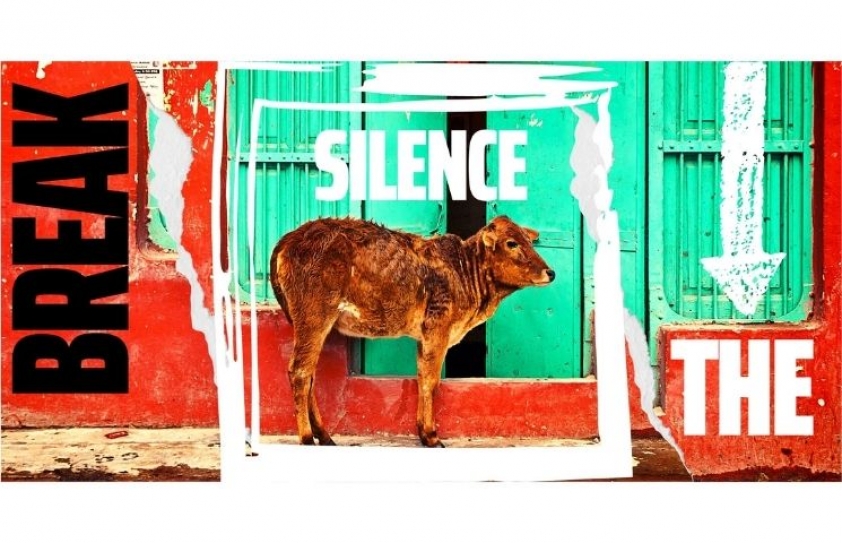 Humra Quraishi explores why even the brave and honest in positions of authority choose to remain silent when they are witness to what is morally wrong.

It’s extremely disappointing to realize that a great majority of the civil servants in the country speak only after they have long retired. There could be a handful who dare put forth their views, criticize the political rulers of the day and the communal poison they are seeding to the discourse every other day.

The name of one such brave bureaucrat that comes to mind spontaneously is that of the former District Magistrate of Bareilly, Raghavendra Vikram Singh. He dared to speak out in the backdrop of the communal rioting in 2018, in Uttar Pradesh’s Kasganj, when hooligans carrying BJP’s saffron flags bullied Muslim men into chanting Hindutva slogans. Raghavendra Vikram Singh, had written on his Facebook post: “Ajab riwaz ban gaya hai. Muslim mohallo main julus le jao aur ‘Pakistan murdabad’ ke nare lagao. Kyun bhai, woh Pakistani hain kya?” (A strange tradition has come up. To visit the Muslim areas and raise slogans against Pakistan. Why, are they (Muslims) Pakistanis?). He had the courage to speak the truth, bringing to notice the fact that there is a growing trend of mischief-makers leading processions in particular areas where Muslims reside. 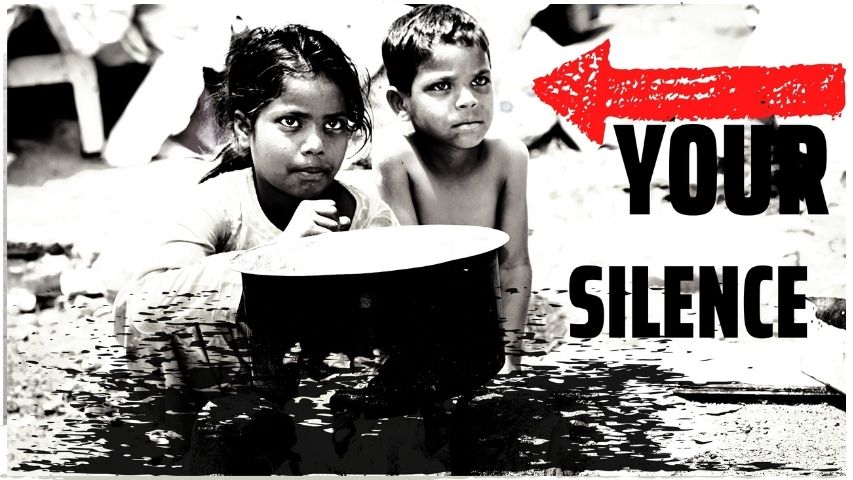 Singh had earlier written a similar post, when in the Khelam area of district Bareilly, Kanwariyas walked through a Muslim-dominated village, raising provocative slogans. Not just Singh, but at least two more officers posted in the Kasganj district had stated on television, that when residents of a Muslim-dominated locality of Kasganj were readying to unfurl the National Flag, several men, said to be affiliated to the Vishwa Hindu Parishad (VHP) and other Hindutva groups, arrived on bikes and disrupted the function by raising provocative slogans. Brave of these officers to have fearlessly commented on ground realities and about the aftermath, which could mean rounds of transfers or political harassment compelling them to resign.

I have been wondering if today, it is possible for district magistrates and divisional commissioners of States like Uttarakhand and Uttar Pradesh, to sleep in peace without their conscience pricking, especially after they have seen bodies afloat in rivers and also the semi-buried humans pulled apart by dogs on the prowl? Why cannot these civil servants speak against the political treachery spreading out to such an extent that even the dead are no longer being spared? In every family, poor or rich, a whole lot of bandobast is made to welcome the birth of a baby. But look at the horrifying departures our dead have received. Flung here and there, torn apart by vultures. 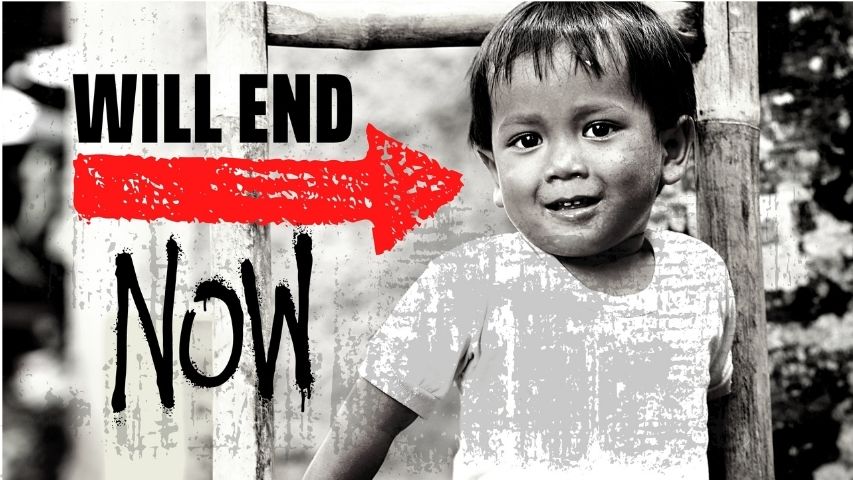 It’s naïve to have expected to see any better treatment for the dead, when the alive die slow deaths every single day. Yes, I’m hinting at the  news coming in from Uttar Pradesh’s  Bulandshahr  where  a  qasai (butcher) Aqeel  Qureshi, was assaulted in the most brutal way by the cops. The butcher’s young children witnessed the assault upon their father by brutal men who use their rifles to beat him and then as alleged, threw him over the rooftop. All this took place in front of their eyes. They also say that the cops were asking for money from their father, which he was unable to give as there was none at home! As his neighbours and family carted his bleeding fractured body to the nearest hospital, he was declared dead.

And the video has  gone viral, while the policemen say that they had gone to arrest the butcher because he was a notorious character! Should the so called bad characters be assaulted like this and then be flung out, so that they die? Shouldn’t the district magistrate and the divisional commissioner of Bulandshahr step in and see that the  family of Aqeel Qureshi gets justice, security and assistance? Shouldn’t the theories of the police be countered by facts? Or are we all going to be fed with false hand-outs?

Human tragedies are compounding by the day. As mute spectators, we can do very little to awaken the conscience of the people running our governments. What governance can be delivered, you could rightfully ask, when misrule and treachery spreads like never before.