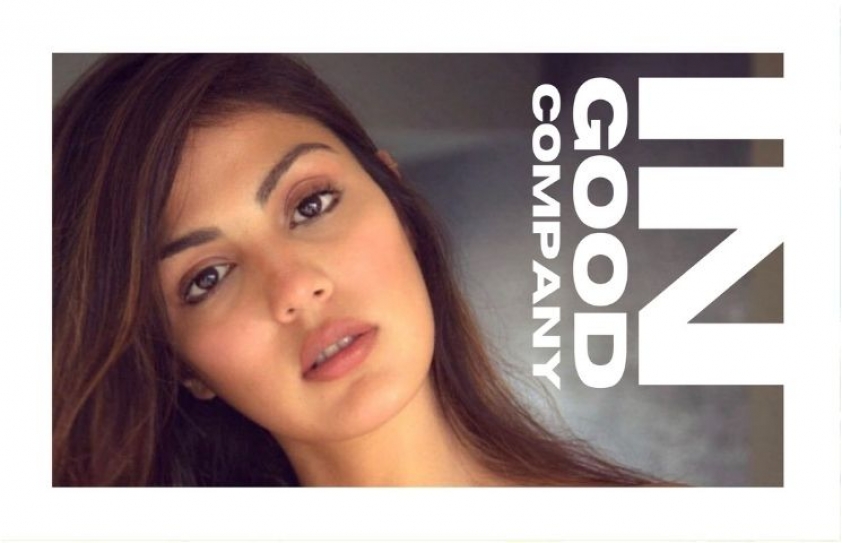 Here are a few famous people Vinta Nanda has sourced and found that they rolled a joint and smoked in a high once in a while.

Alexander Dumas words: “When you return to this mundane sphere from your visionary world, you would seem to leave a Neapolitan spring for a Lapland winter - to quit paradise for earth - heaven for hell! Taste the hashish, guest of mine - taste the hashish!”

The Narcotics Control Bureau arrested Rhea Chakraborty in Mumbai today after three days of questioning in connection with drugs-related allegations in the Sushant Singh Rajput case.

Rhea Chakraborty, who dated Sushant Singh Rajput in his final months, has been charged with organizing drugs (weed, marijuana and its derivatives) for the Bollywood star. She faces charges that could lead to jail for up to 10 years but there is nothing in the charges about her using drugs.

Wearing black with a ‘Smash The Patriarchy’ message across her tee, Rhea Chakraborty waved at the cameras before getting into a police van to be taken for a medical examination.

The country is divided over Rhea. While on the one hand there are a large number of people and media who have already declared her to be a criminal, drug addict, peddler and a member of a drug syndicate; on the other are those who don’t think there’s harm in consuming marijuana – some would quite easily share a chillum with a Sadhu at the annual Kumbh Mela or in the higher reaches of the coolest Himalayas.

The hypocrisy is apparent among the moral police because it’s hard to prove ignorance about Bhang, Ganja and Charas, which are culturally significant to India - particularly in the two states of Bihar and Uttar Pradesh, where they are offered to the omnipresent Lord Shiva during prayer and subsequently also consumed in the name of Prasada.

This may be the time for India to start talking about legalizing cannabis, like has been done in many other parts of the world, because putting a large part of its population behind bars would cost the exchequer more than is affordable in these times.

Below are the stalwarts who explored marijuana – global Sadhu’s who have been the most consequential to what we call the modern world today. 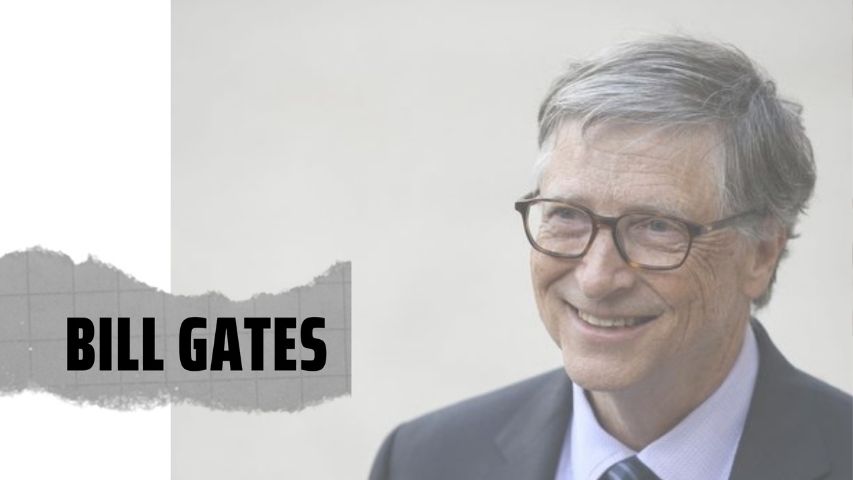 Cannabis consumers come in all forms, and although society wants you to believe there’s just a bunch of stoners running around, eating tons of food, and smoking all the pot they can, marijuana doesn’t discriminate. Bill Gates might seem like one of the last people on Earth to get down with the ganja, but he’s indulged in his fair share of MMJ. Reports reveal Gates would always choose marijuana over any other pharmaceutical, herb being his medicine of choice – and a healthy one no doubt. Some say cannabis can increase creativity, productivity, and motivation, sometimes lending a hand in helping geniuses fulfill their purposes in the world. We’re happy that reefer played a role in Bill Gates’ life; otherwise, imagine a world without Microsoft. 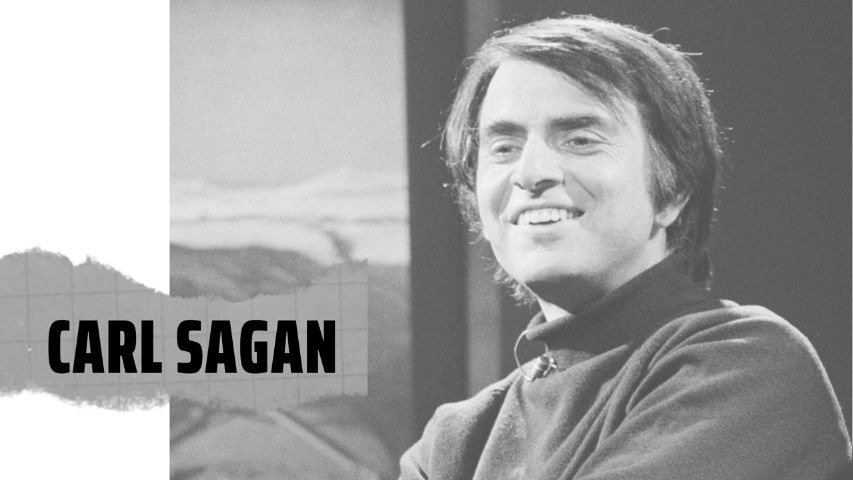 There’s a reason Cosmos is so fun to watch when stoned. Sagan spent most of his adult years as ‘a secret and avid pothead’. When Carl Sagan died of pneumonia in 1996 at age 62, he was one of the most famous scientists in the world. Not only had he popularized the study of astronomy and pioneered the importance of searching for intelligent life on other planets, Sagan was one of our strongest voices for the responsible use of science. Almost single-handedly, he strove to dismiss the myth America could survive a nuclear war. He became the leading critic of Ronald Reagan's Star Wars defense plan. Not only did he enjoy partaking of the sacred herb, he believed it provided him with creative and scientific insights.

The book, Marijuana Reconsidered by Lester Grinspoon, included a long essay by the unidentified Mr. X, who described his happy experiences with the drug. The essay identified Mr. X as a ‘professor at one of the top-ranking American universities’ but disguised his identity by saying he was in his early forties. It is said that Mr. X was Sagan (who turned 37 the year the book was published by Harvard University Press). To Grinspoon, Sagan's use of the drug is dramatic disproof of the popular wisdom that pot diminishes motivation: "He was certainly highly motivated to work, to contribute,” he had stated in an interview in 1999. 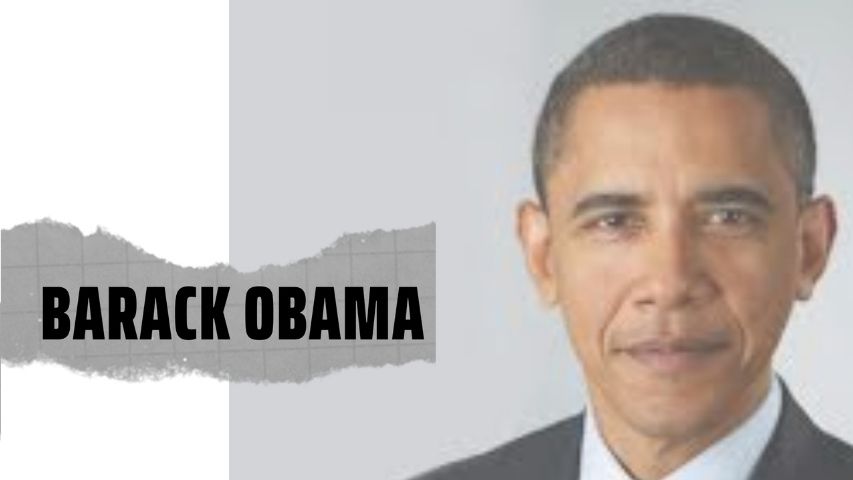 Former president of the United States of America Barack Obama openly discussed using not only marijuana but also cocaine during his teenage years. And, while Obama did eventually soften on marijuana by the end of his presidency, throughout most of it he continued and pushed prohibition. If he had embraced the issue earlier, perhaps the US would have had more legalized states? 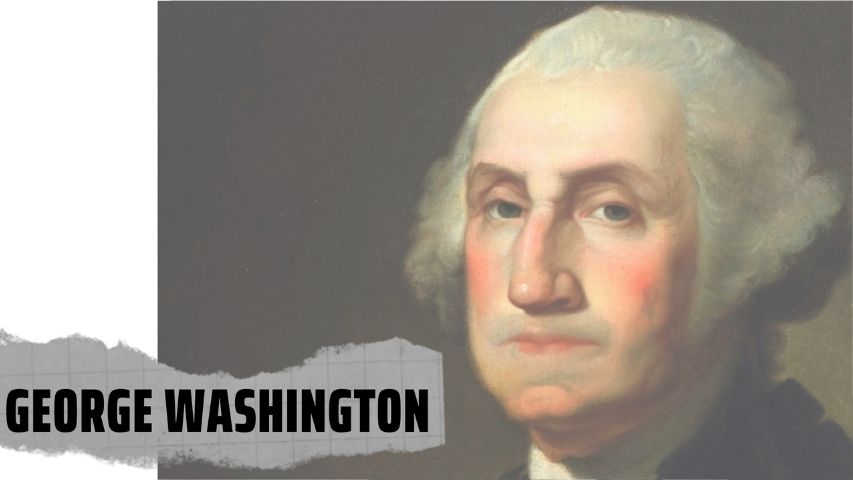 George Washington was an American political leader, military general, statesman and founding father. He served as the first president of the United States from 1789 to 1797. Prior to that he led Patriot forces to victory in the War for Independence. He presided at the Constitutional Convention of 1787, which established the US Constitution and a federal government. Washington has been called the ‘Father of the Country’ in America for his manifold leadership in the formative days of the new nation.

The first president of the US actually had his own hemp farm, and was known for separating out the most potent seeds to grow plants with higher concentrations of THC. 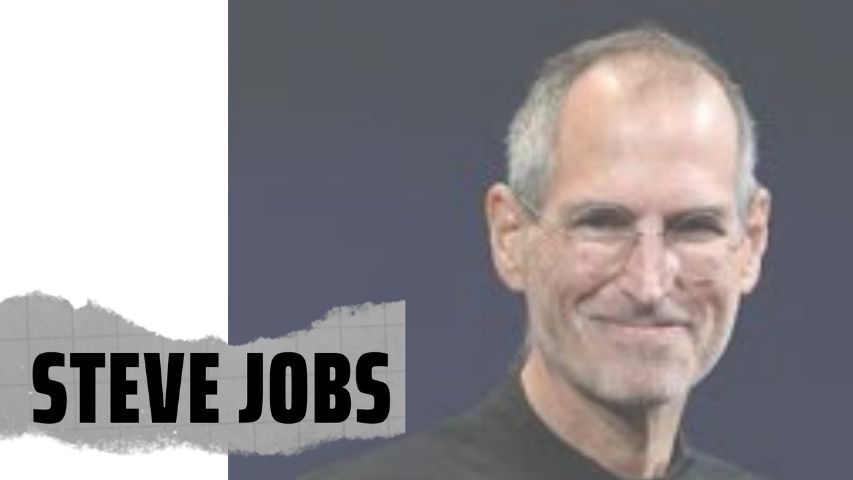 Steve Jobs was an American business magnate, industrial designer and investor and media proprietor. He was the chairman, chief executive officer (CEO), and co-founder of Apple Inc., the chairman and majority shareholder of Pixar, a member of The Walt Disney Company’s board of directors following its acquisition of Pixar, and the founder, chairman, and CEO of NeXT. Jobs, is widely recognized as a pioneer of the personal computer revolution of the 1970s and 1980s, along with Apple co-founder Steve Wozniak.

In addition to dropping acid, Jobs was known to toke up and/or eat the occasional pot brownie. 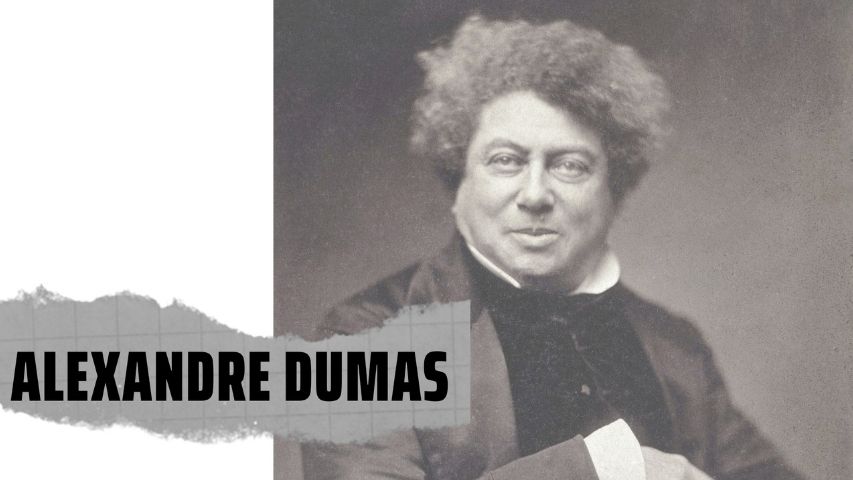 He was a French writer. His works have been translated into many languages, and he is one of the most widely read French authors. Many of his historical novels of high adventure were originally published as serials, including The Count of Monte Cristo, The Three Musketeers, Twenty Years After, The Vicomte of Bragelonne: Ten Years Later. His novels have been adapted since the early twentieth century into nearly 200 films.

Prolific in several genres, Dumas began his career by writing plays, which were successfully produced from the first. He also wrote numerous magazine articles and travel books; his published works totaled 100,000 pages. In the 1840s, Dumas founded the Théâtre Historique in Paris.