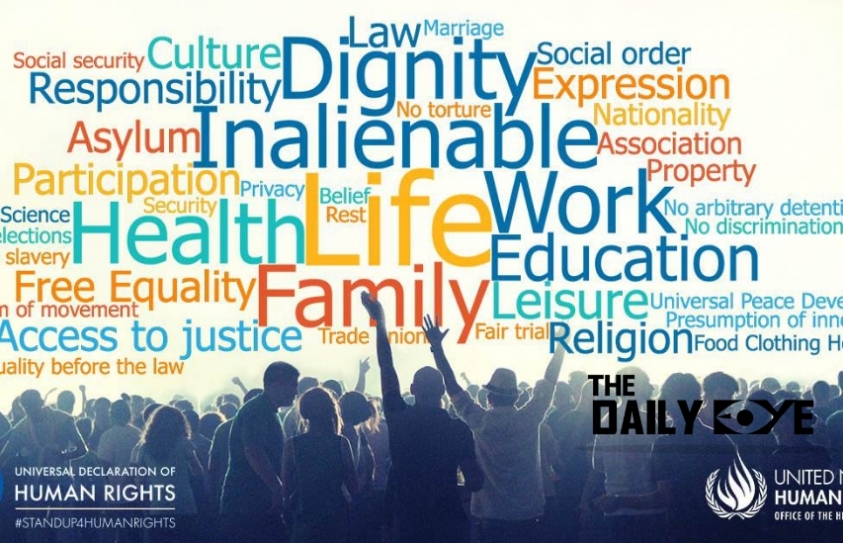 Commemorating 70 years of the Universal Declaration of Human Rights

The Human Rights Day is observed every year on 10 December – the day the United Nations General Assembly adopted the Universal Declaration of Human Rights in Paris, France in 1948. This year, Human Rights Day marks the 70th anniversary of the Universal Declaration of Human Rights, a milestone document that proclaimed the inalienable rights which everyone is inherently entitled to as a human being regardless of race, colour, religion, sex, language, political or other opinion, national or social origin, property, birth or other status. 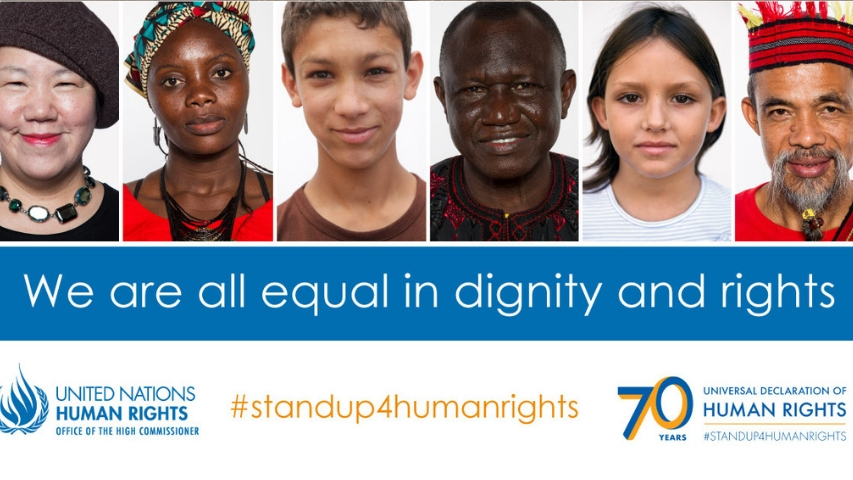 The UN High Commissioner for Human Rights Michelle Bachelet, said, that the document has transformed from an “aspirational treatise” to a set of standards that has “permeated virtually every area of international law.” The declaration is said to be relevant today as it focuses on the need to govern artificial intelligence and the digital world, and to counter the effects of climate change on people.

It is the most translated document in the world, available in more than 500 languages and is rooted in the principle that “all human beings are born free and equal in dignity and rights.” The human rights chief pointed out that women played a prominent role in drafting the document: Eleanor Roosevelt chaired the drafting committee, and women from Denmark, Pakistan, the Communist bloc and other countries around the world also made crucial contributions. Fortunately, among all the 30 articles based on the document, a prohibition of sexist language was found as of not mentioning ‘He’ or ‘She’ instead it refers as “everyone,” “all” or “no one”. 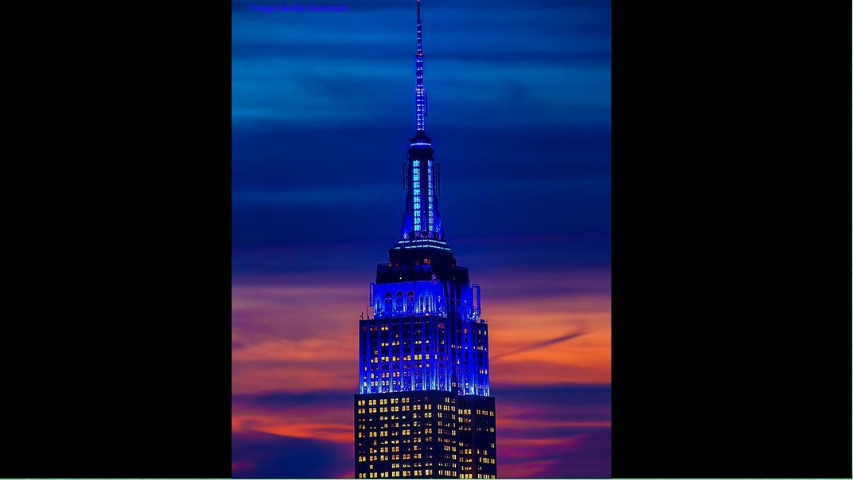 Ms. Bachelet comments that the “protection provided by the international human rights system has increased including by addressing new and emerging human rights issues and demonstrating its capacity to evolve and respond to people’s needs and expectations.”  Yet, the experts detailed some of the many violations of international law and human dignity that are perpetrated on a daily basis in many countries. Of such include the multiple examples of genocide, war crimes and crimes against humanity. ‘Impunity reigns supreme in many countries undergoing conflicts or political upheavals, encouraged by narrow national objectives, geopolitics and political impasse at the United Nations Security Council’ – reports the UN.

The UN is urging people everywhere to “Stand Up for Human Rights”, in honour of the 70th anniversary. Social media was loaded with comments and support from many around the world, including personalities like Andrew Stroehlein, a British journalist who currently serves as European Media Director of Human Rights Watch. He posted a quote by Eleanor Roosevelt and hash-tagged #HumanRightsDay. Margeret Worth, a researcher at Human Rights Watch tweeted, “Its #HumanRightsDay. Access to safe and legal abortion is a human right. When abortion is heavily restricted or banned outright – like in the #Dominican Republic – women and girls are forced to risk their lives to end unwanted pregnancies.”

Lotte Leicht, European Union director and director of Human Rights Watch's Brussels Office has said “How wonderful it is that no one has to wait, but we can start right now to gradually change the world!” #Anne Frank wrote on 26 March 1944. #NeverForget #HumanRightsDay.

It is indeed a great honour for people around the world and also for those human rights activists out there who are still struggling to defeat violence in order to bring equality among humans.