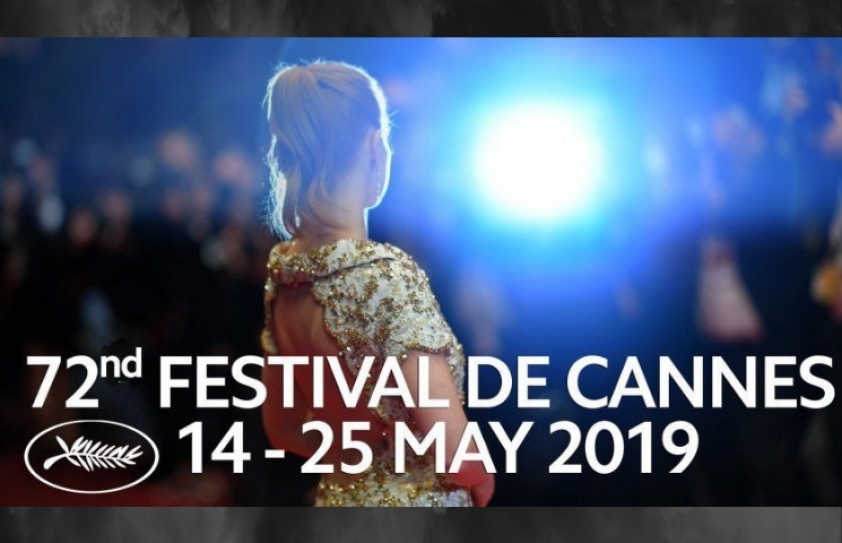 The official selection for the 72nd Annual Cannes Film Festival

The 72nd Annual Cannes Film Festival is scheduled to be held from 14 to 25 May 2019, this year. The first look of Cannes poster shows the 26-year-old Agnès Varda standing on the shoulders of a male technician, shooting her first feature La Pointe Courte.

Some may feel that this is where the gender revolution begins. There are still just four women directors in competition and 13 in the selection overall. The festival will have a slight chaos that it has a gender balance on its selection panel and meaningful progress cannot happen immediately. 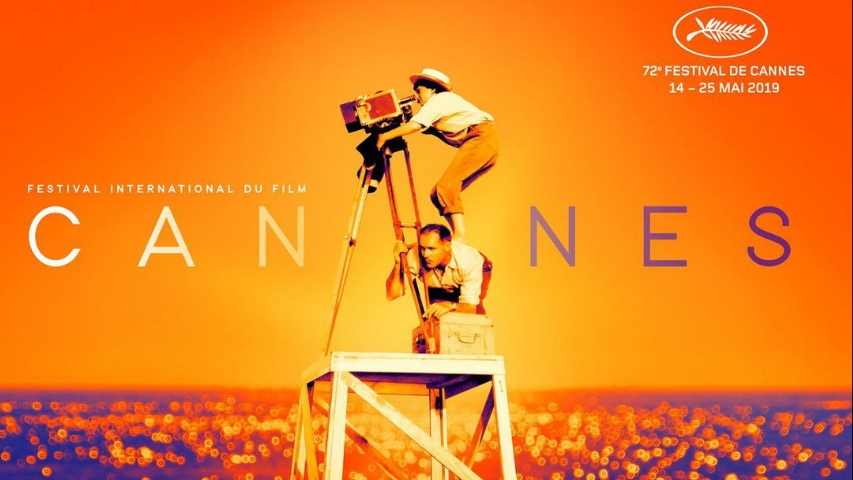 This year, leading ladies from Bollywood like Deepika Padukone, Aishwarya Rai Bachchan and Sonam Kapoor are expected to walk the red carpet. Last year, Kangana Ranaut made her debut in Cannes as well. There is always much excitement about the choice of dresses that they will wear during the festival. Last year, Deepika stunned in a flamingo gown by Ashi Studio, and Aishwarya was a princess in shimmery white.

Jim Jarmusch provides a big dose of Hollywood confectionery and amiable comedy with the opening movie: The Dead Don’t Die. Britain’s Ken Loach is back with his Sorry I Missed You, a story of a delivery driver under pressure in the zero-hours gig economy. The other British selectees are Dexter Fletcher, who will be presenting his Elton John biopic Rocketman out of competition, and Asif Kapadia, who is presenting his documentary about football legend Diego Maradona out of competition ­– with the Argentine expected to appear on the red carpet.

Other genres of selection have all been packed up confidentially, and are not being allowed to open. The Cannes announcement is always with an exciting sequence, before the main feature attraction begins – and that’s what makes Cannes special everytime.