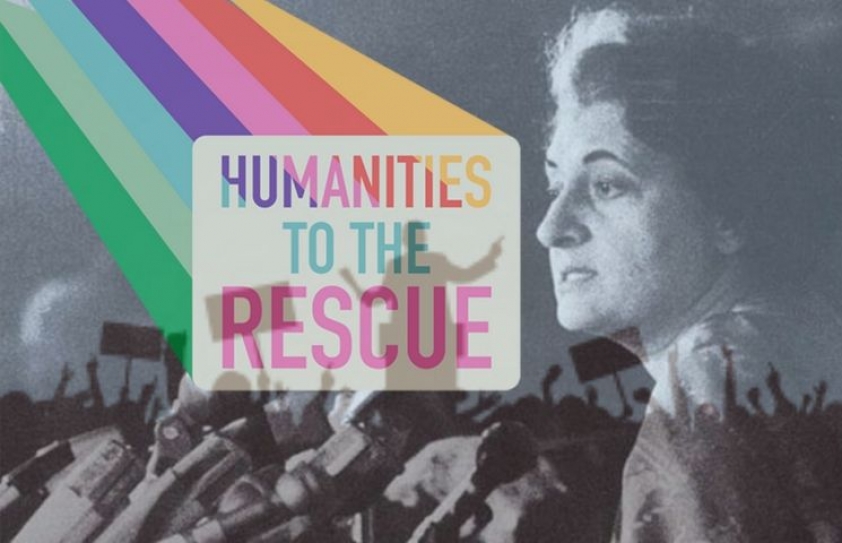 Back to Basics: Political Organizations in India

In progress and evolution, few basics always remain fundamental to any system or organization. But it so happens that advancement of thought leads many to discard these for one reason or the other. A prolonged disregard for basics then sets in a cycle of one damage leading to another with few instances of success in between. These instances give a myopic hope that basics are as they should be and in turn lead to fundamental attribution errors as well as self-serving biases. Consequently, the cycle becomes vicious. To break the cycle, we need to essentially work upon basics once again, howsoever difficult it might seem.

Among many of the ways to make basics work, fourteen principles of management as propounded by the great 19th century management thinker Henri Fayol appear to be as simple yet profound for a political organization as for any other.

Authority – Authority and responsibility are corollaries. But, often those with power are not held responsible and sadly, those responsible aren’t given commensurate authority. In such a system accountability ceases to exist. Performances aren’t assessed and rewarded as they should be. Performers leave and non-performing social loafers thrive. While, ‘freehand’ seems to be the easiest throwaway solution, balance is the essence of this principle.

Unity of Direction – While, this principle has come to be seen as a “one objective, one leader and one plan” dictum, for a political party it has to be applied in a broader sense of one ideology, a united body of leaders and one clear overall plan. This also means creation of dual power centres in same position should be avoided and one clear vision outlined for every worker and leader to achieve based on an ideology that defines the organization.

Unity of Command – Anyone working in a political organization would vouch for the benefits of the practice of reporting to only one senior. In reality, political organizations require those who work hard to waste a lot of time reporting to multiple bosses. This results in inefficiency, low productivity, person dependability and attrition. Compulsive need of political leaders to engage in every activity just to keep a tab for their own sake damages the party but can’t be ruled out as unnatural. If Unity of Command is introduced along with other principles, then this could be resolved.

Division of Work – This is one principle which is applied too much and without much mind across political organizations. It is seen that new cells and committees need to be formed not only for functional utility but also to accommodate more people in titular positions. Though, it seems to work in the short-term, it does a lot of bad by creating multiple bags of inertia in the organization. It is essentially stubborn fat that resists any attempts to burn it. A structure with limited number of positions with competitive selection needs to be given a sincere try in Indian political organizations. A lean organization is better suited for today’s world. This principle should be applied in a top to bottom approach.

Order – This principle emphasizes upon everything being in its place. From a political organization’s perspective, it should not be limited to resources and facilities but be more fundamental and focus on process-orientation of the organization. For a politician, her organization’s dependability on her ensures that she remains well-entrenched in the system at any stage. This also means that an individual politician does not have enough incentive to encourage process setting that reduces the organization’s dependability on her. And that is where lie a few deep fault lines. A much depended upon leader is like a moveable asset that can be whisked away by others. Presence of many such assets multiplies the associated risk for the party. On the other hand, a process dependent party can not only reduce such risk but also add expediency and efficiency to party affairs. 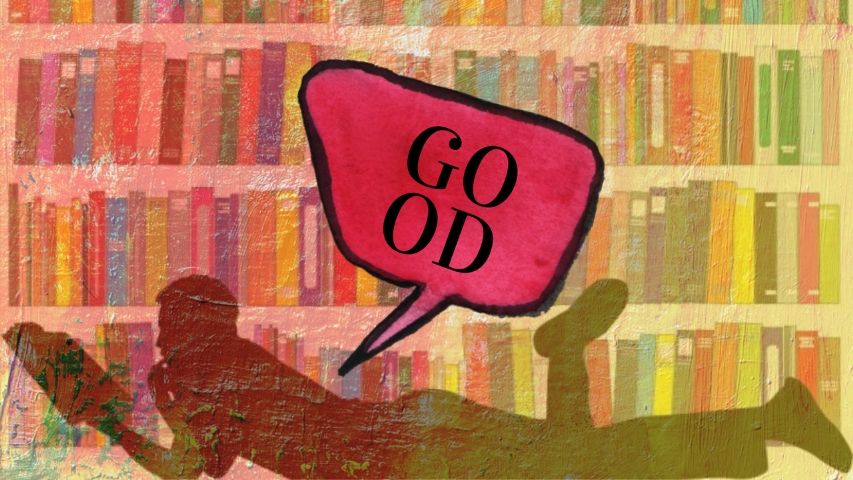 Discipline – Discipline is the lifeblood of an organization. It ensures that every other principle is put to practice. Every political organization needs to find its own way of ensuring discipline keeping in mind the need of the top brass leading by example.

Subordination of Individual Interests to the General Interest – Political organizations have been reduced to being platforms for power seekers. In such a scenario, this principle seems a far-fetched one. But, if clearly defined ideology were to provide unity in direction then there could be a change. Infact, if one looks around one would find many examples of this especially in older generation of leaders. At present, this principle is religiously followed by organizations that are deemed to be fundamentalist or extremist.

Centralization – This principle is as much about decentralization as it is about centralization. It seeks a balance between the two depending upon the organization’s size, nature and other aspects. Often, political organizations in India run on personality cult which results in centralization, thereby, putting extra burden on the central leadership and leading to retardation of work and decision paralysis. Delegation of authority and responsibility, on the other hand, leads to improved and faster decision making. It also helps in creating a pipeline of leaders at various levels of the organization. At the same time, centralization is also important as big size of an organizations results in diverse interests and conflicts that are resolvable only through a centralized leadership. To sum up, Delhi remains important, but the Delhi command culture needs to be redone.

Scalar Chain – While, this principle refers to the knowledge of one’s position in hierarchy, it should be seen as addressing a major aspect – role descriptions. Usually, political organizations have too many people doing nothing but having a role and also many who do a lot of work but are never given the roles they deserve. Thus, ‘right person for the right position and vice-versa needs’ approach needs to be applied.

Stability of Tenure of Personnel – Appointments and removals, if adhoc, just disincentivize individuals from performing for the organization. Thus, they just make merry while it lasts for, they do not know until when. This is true to varying degrees for different levels in different political parties. A stable tenure for personnel at various levels will ensure that all efforts are directed towards strengthening the party ideology.

Out of the remaining four principles, Remuneration is a tricky subject considering that political organizations are based on voluntary participation. At the same time such participation tends to be full-time in most cases. If political organizations intend to attract and retain the best talent, then they need to be innovative and try to build in a remuneration/compensation component. The other three i.e. Equity (fairness), Initiative (freedom) and Esprit De Corps (camaraderie) could be practised more as results of better application of other principles than in isolation.

Two riders that would help anyone who gives this a serious thought.