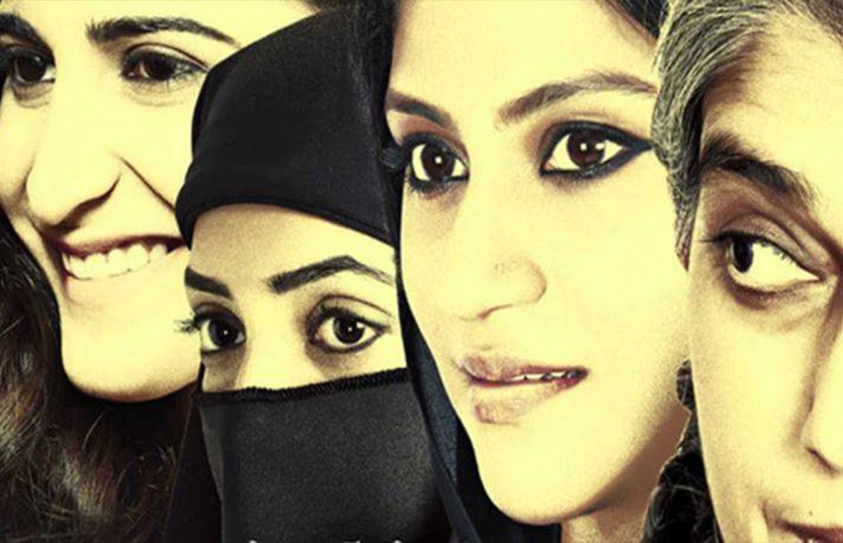 Lipstick Under My Burkha, which has failed to get clearance from India’s censor board, will open the 17th edition of the prestigious New York Indian Film Festival here, the oldest Indian film festival in the US. The Konkona Sen Sharma and Ratna Pathak Shah-starrer will be screened on the opening night of the annual film festival that begins on April 30. Aroon Shivdasani, Executive & Artistic Director of the not-for-profit arts organization Indo-American Arts Council, which organizes the film festival, voiced regret that the movie has been denied a certificate in India, expressing hope the movie will raise awareness about the reality that women have a right to their freedom of expressions and desires.