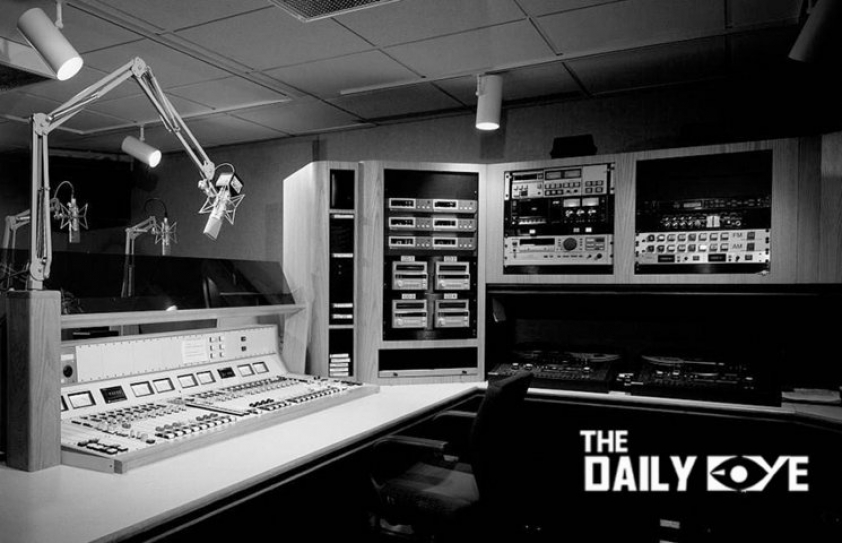 Reviving Local Journalism is the Need of the Hour

With the growth in commercial radio and television throughout the 1950s and early 1960s, arts and education programming was being largely ignored by the major networks and radio broadcasters in favour of entertainment programming designed to lure advertisers. Locally run non-profit television and radio stations attempted to fill the gap, but their smaller budgets made it difficult for them to produce the high-tech programming the public was coming to expect.

In 1965 the Carnegie Corporation of New York, a non-profit foundation, created a commission to study the problem and assist a legislative lobbying effort to provide public funding for what the commission dubbed public broadcasting. The commission's report, combined with efforts by the Ford Foundation and locally owned educational broadcasting stations around the country, led to the Public Broadcasting Act, signed into law by President Lyndon B. Johnson on November 7, 1967, after efforts to convince the Federal Communications Commission (FCC) to use profits from non-profit communications satellite systems were unsuccessful. 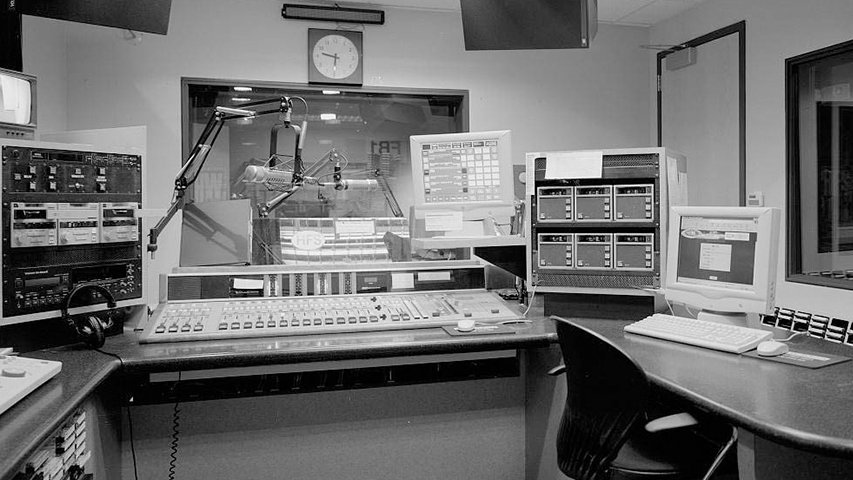 The Public Broadcasting Act mandating how public media money is distributed is in dire need of reform. “Fifty years after its establishment, public broadcasting must demonstrate it still has a purpose and deserves its subsidy,” writes Howard Husock in an opinion piece in The Wall Street Journal.

While the primary focus of his article is the importance of reviving local journalism by redirecting national funding, the research VP of the Manhattan Institute and Republican member of the Corporation for Public Broadcasting board offers some eye-opening facts about the money received specifically by TV and radio stations.

Midway through his Wall Street Journal plea about local vs. national funding, Husock says: “The law mandates that 75% of federal funding go to television and 25% to radio—an antiquated distinction at a time when public radio produces its own videos, and an entirely new broadcast form, the podcast, has emerged. It no longer makes sense to favour television over radio, or even to regard them as distinct.”

In the story, titled “Reform Public Broadcasting to Save Local Journalism,” he makes the point that the nationwide network of independent local non-profits - 1,400 public broadcasting radio and television licensees - is charged with providing news and information to communities.

Here’s how the system works now, he explains: $313 million in public broadcasting’s federal appropriation goes to local radio and TV stations in the form of “community service grants.” But most of this money is used for purposes other than local journalism, and much of it heads back to Washington. Local radio stations must spend 23% of the funds on acquiring national programming, mostly from NPR. And TV stations must pay dues to Public Broadcasting Service for national programs like ‘Masterpiece Theatre’ and ‘PBS NewsHour’.

Today, 50 years after its creation, “the market failure is in local journalism,” he insists, calling for reforms. Husock explains, “The $445 million federal subsidy for ‘public media’ through the CPB needs to be redirected—away from national programming and toward current and future local newsrooms across the country.”

Perhaps most important, he writes, “If public broadcasting is to demonstrate to the White House—which has called for an end to its federal funding—that it still has a reason to exist, reviving local journalism is the best argument.”