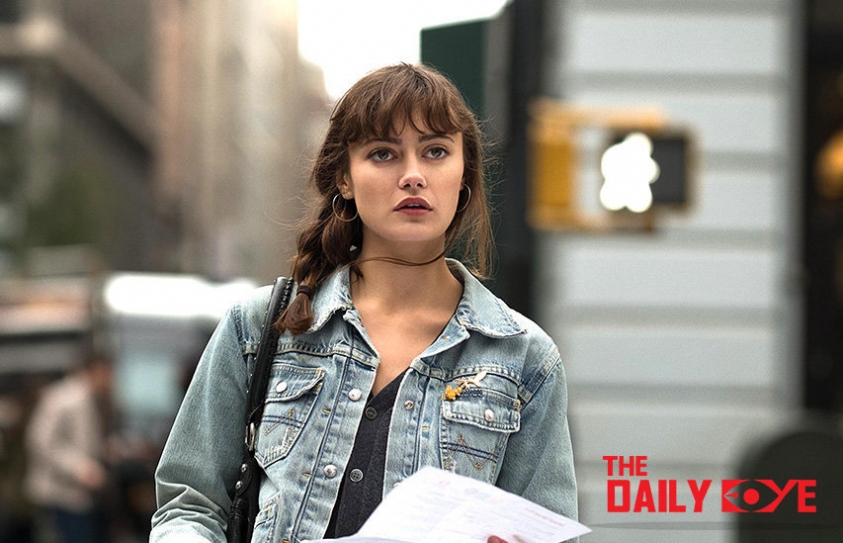 Sweetbitter: The Taste of a Mirage

Sweet is what we always desire, well bitter is neither desired nor anticipated- author Stephanie Danler has decidedly captured this idea in her much-endeared book Sweetbitter that has proven to be a handy mirror to the many prevailing forms and colors of the nature of society and its evolution. The much-loved saga that revolves around the collywobbles and competition of the restaurant kitchens, a starry-eyed girl who has her dreams stringed to all this hullaballoo and the unsettling, nasty politics that sways its way into the bigger picture, sooner or later has made its entry on the TV front.

Being a period piece, Sweetbitter chronicles the journey of a youthful, naive girl Tess (Ella Purnell) who hustles to adapt to the wickedly, not-so-fancy work culture of a fancy Manhattan restaurant. Juxtaposed to her work front chaos is her personal life. Tess moves to settle in the glam and fun New York City, which however is nothing of the two for her. She has to figure out how to sink into the bustling city all on her own. 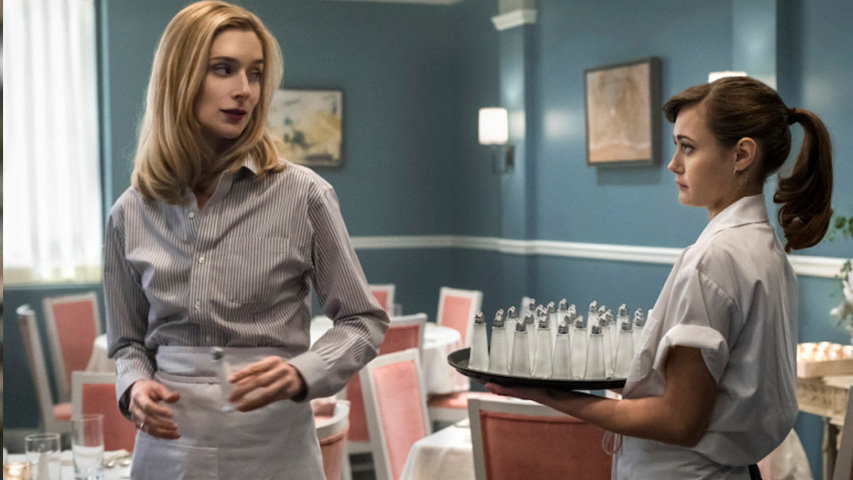 The first episode rolls out major aspects of the show, though it withholds from being a clear giveaway to the entire story. Within the first few minutes, Tess makes an altogether hasty and impulsive decision, which more appropriately is a leap of faith or maybe some hunch (we never find out) – to leave behind her home and move to an entirely new geography. She leaves behind a note for her parents to gauze and understand her decision and that’s that; no bread crumb trail to follow. Although the thought of her reason for sudden poof not being mentioned kept tugging my heart. Nevertheless, she drives to New York, with no clear intention or plan in  mind, clearly a 20-something nerve twitching that made her jump and just be gone. Maybe she just wanted to internalize a sense of freedom and independence, which to my understanding Tess seems to have exoticized the idea in her mind to be able to act on impulses having no career objective or goal. This audaciously insane jump might be impressive within the bounds of an imaginative story but vulnerable and absolutely imprudent in the actual world. What seems alluring within a figment somehow loses its charm in real daylight. 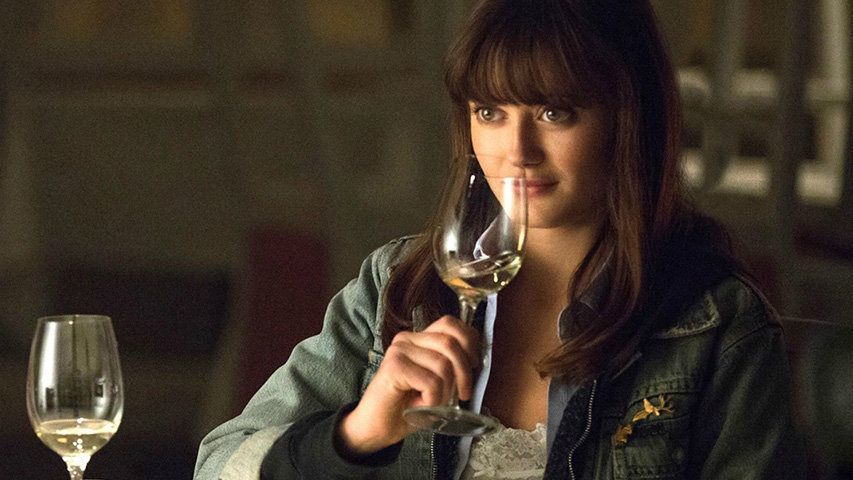 Soon we find Tess huddled into the kitchen of a high-end restaurant of the fabled city, gauzing and gazing stark-eyed at the lot she has to fathom here. There in her small world Tess finds herself a mentor in Simone (Caitlin FitzGerald) who teaches her some very peculiar aspects of being worthy to hold your job back in that kitchen. Tess who has managed to gain her way into this restaurant microcosm is a callow entree, that’s right, she has not even a single idea about the how-to’s, their whys and the wherefores, whatsoever. Unsurprisingly, in a Gordon Ramsay world, the title would have been prepended or appended by ‘Hell’ or ‘Nightmare’ and chances are Tess’s unprofessionalism would have stood no chance of survival and she’d have  packed her way home to steer clear of the nightmarish grunt that would have been thrust on her tiny head. I hope she does appreciate her luck, here.

To certain degrees, it does seem that Sweetbitter is trying to serve us a mirage and coaxing us to believe in it; however, there are solid touchpoints to the intricacies of the real world than just plain imagery.  Understanding the inception of this story can definitely leave one a bit dizzy, but if you choose to pare down the extras and stick to the crust, then the story has a lot to offer to savour.