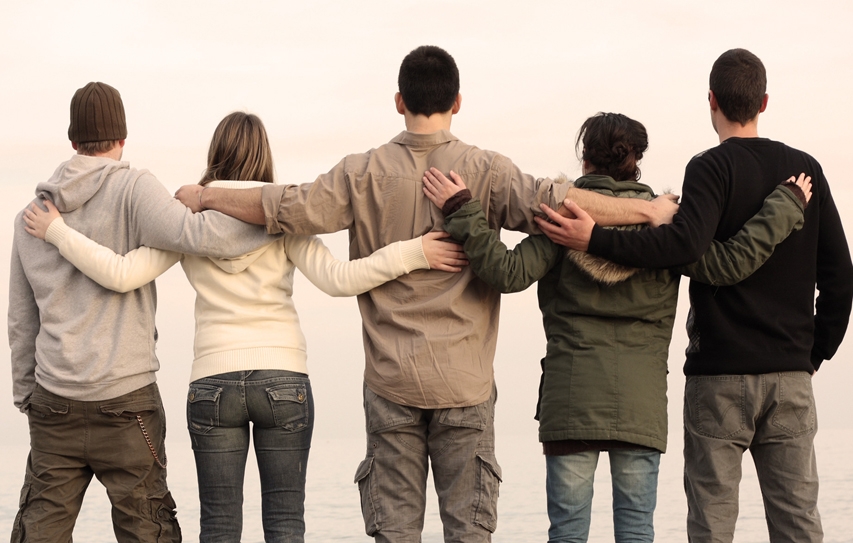 Ideas Thrown Up For Gender Equality

Male chauvinism thrives on the fear of rape among women. When women learn to surpass this fear mentally and physically, it will have no base to exist,” said gender activist M. Sulfath, urging women to come out paying no heed to rape threat.

The discussion on ‘Gender Equality and Malayali Society’ was one of the most popular events at the Kerala Literature Festival in Kozhikode on its final day on Sunday. The panel consisted of people representing various spectrums of the fight for gender equality who lucidly explained their point while the audience was equally responsive, demanding the organisers to stretch the session.

Whose Wedding Is It Anyway?