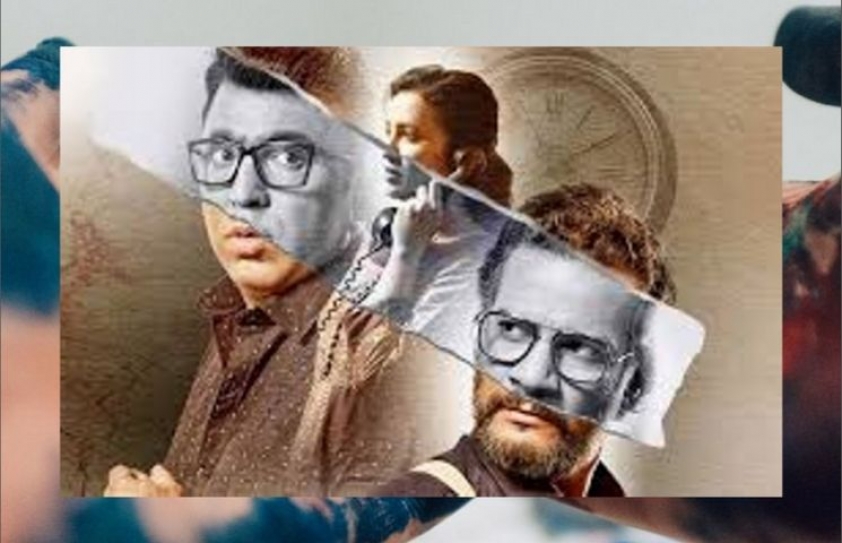 Suspense Is The Key

Alfred Hitchcock made Frederick Knott’s stage play Dial M For Murder immortal by making a film based on it (in 1954).  Vijay Kenkre has directed a Marathi version called A Perfect Murder (adapted by Neeraj Shirvaikar), that won several awards and is about to complete 100 shows, which goes to show that a good suspense thriller always finds an audience. Such is the flawless writing by Knott, that even those who have seen the film and know how the plot goes would enjoy the play. (It has to be set in the past because a landline phone plays an important part in the story.)

The play is not a classic whodunit—the murder takes place right on stage—it is about how the evil mastermind of the murder is caught. As the character of the cop says, a perfect murder is not just about the killing but arranging things around it to perfection too. 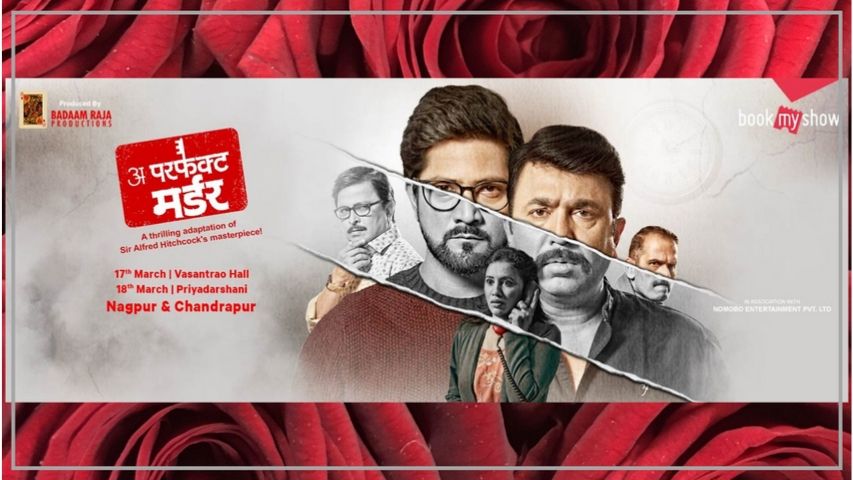 Meera (Priya Marathe) is married to Niranjan Majumdar (Pushkar Shrotri), who used to be a promising cricketer, but now works with a sports goods company, that takes him away from home a lot. Meera is the one with the money and the fancy apartment. So, when Niranjan discovers that she has been meeting former boyfriend, Kamlesh (Aniket Vishwasrao), a writer of bestselling thrillers, he decides to kill her. Meera is worried because one of her letters to Kamlesh fell into the hands of a blackmailer, and she genuinely hopes to save her marriage to Niranjan, who has changed from an indifferent to a caring husband.

The foolproof plan Niranjan makes involves forcing a petty criminal, Karmarkar (Subodh Pande), into strangling his wife to death. He contrives to make sure Meera is at home alone, Karmarkar would come into the house with a key provided by Niranjan, and hide behind the curtains near the phone. Niranjan would call at the pre-arranged time, Meera would get up to answer the phone and get killed. The scene would be arranged to look like a robbery. What he could not have imagined is that Meera would fight back and end up stabbing Karmarkar to death.

The quick thinking Niranjan turns this to his advantage, by making it look as if Meera had a motive to kill Karmarkar, so that she is arrested for murder. The investigating police officer (Satish Rajwade), however, finds a minor chink in this water-tight story.

With such a taut and gripping script, the director has to make sure the pace is brisk, and the performances competent, which Kenkre does, adding a lavish set and apt music. Satish Rajwade and Pushkar Shrotri bring the requisite dynamism to their parts and ensure that A Perfect Murder is an entertaining watch.