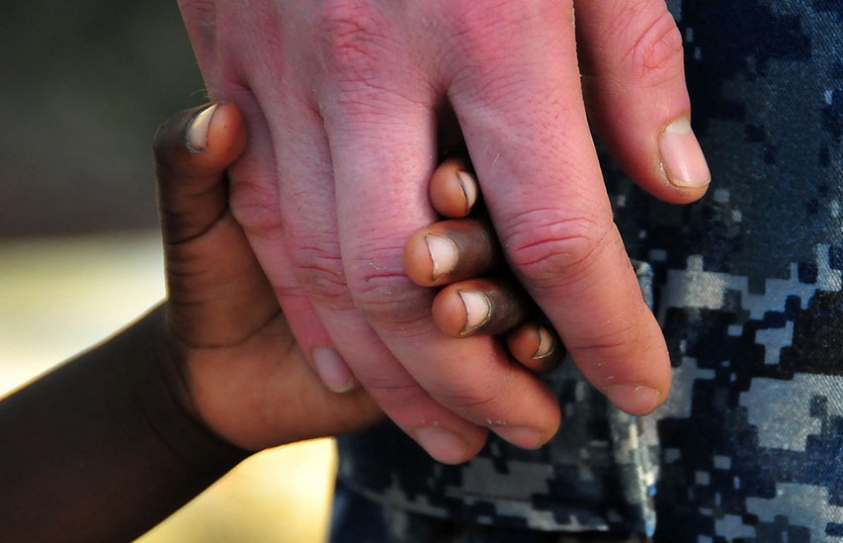 In their efforts to cure what they see as a moral crisis infecting our nation, the anti-choice movement has historically thrown their power, money, and influence behind their two favorite antidotes to abortion: abstinence-only education and adoption. In any era when reproductive rights are being rolled back, as they are now, feminists need to get stronger and clearer about where we stand and what we’re fighting for. We all know, both from data and from common sense, that abstinence education is not only a failure but wildly detrimental to the health and safety of young people. But there doesn’t yet seem to be a broader understanding, even in the mainstream feminist and pro-choice movements, that promoting adoption has its problems too.