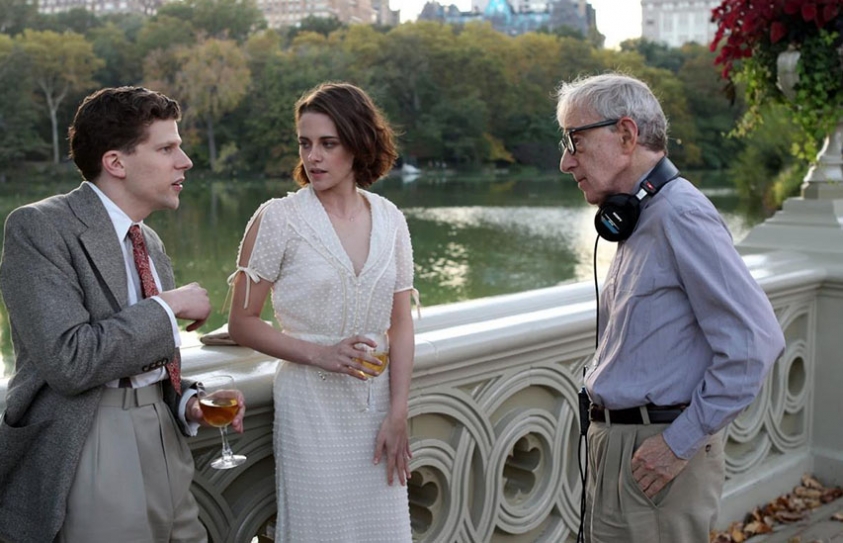 Opening the festival with yet another Woody Allen film, romantic comedy Café Society starring Kristen Stewart and Jesse Eisenberg, is a safe if slightly dull choice. Allen is so revered in France that there is little danger of the film (which is not in competition) being savaged by the critics in the same manner as Grace Of Monaco two years ago.