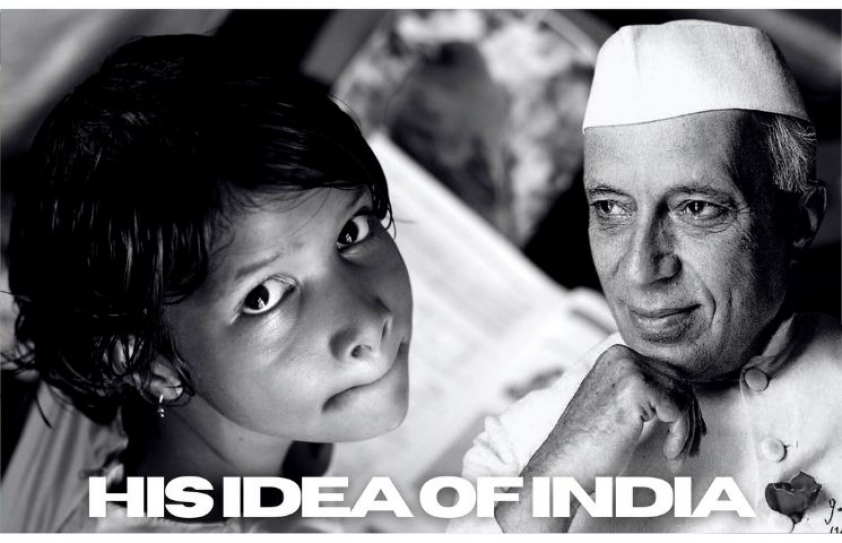 Let us not be in any illusion. Being complacent basis the belief that there’s any sensitivity left in the discourse would be wrong, writes Humra Quraishi

Half truths dot the entire political and social landscape today. If the rottenness of divisive forces wasn’t bad enough, communal poison added by them to discussions across media and on ground makes it lethal. It would not be amiss to say that Indians are not just living in fear of unexpected environmental disruptions, caused successively by climate change and aggravated by apathy, but also communal damage done by the fascists.

Ever since Agra was declared one of the most polluted cities in India, I’ve been wondering how traumatized must be the soul of the long departed Mughal Emperor Shah Jahan, who had built the Taj Mahal there with such intensity for his love, surely, never having imagined the severe levels of pollution that would envelope it one day.

The present state government’s obvious bias and aversion for the Mughals, and the architectural marvels they left behind, was apparent when the annual budget for 2017-2018 made no mention of the Taj Mahal in the section ‘Hamari Sanskritik Virasat’ (Our  Cultural Heritage) incorporated in the finance minister’s 63-page speech. Such is the attitude towards the maintenance of one of the seven wonders of the world, which is also one of UNESCO’s world heritage sites that draws thousands of tourists and earns massive revenues. 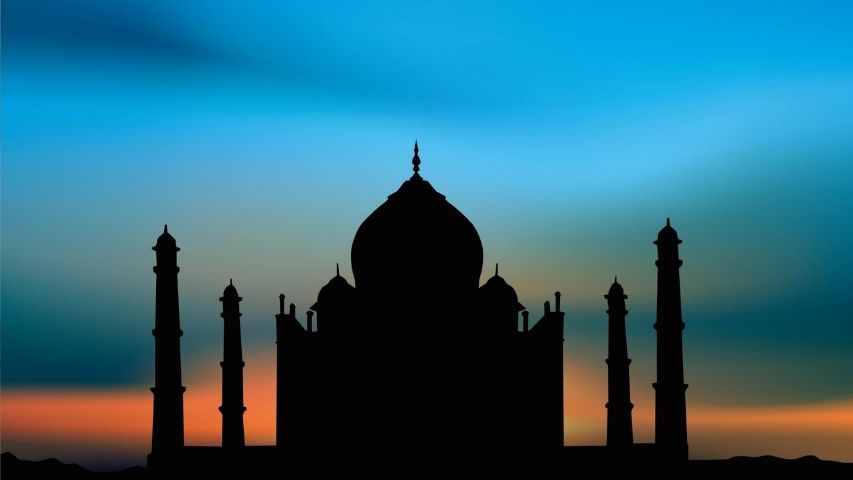 Over four summers ago, when the BJP-led government was in power in Rajasthan, news reports had stated that students in Rajasthan were to be taught twisted versions of historical facts. That Maharana Pratap defeated the army of the Mughal Emperor Akbar in the Battle of Haldighati 450-years-ago, was one, which was factually incorrect. Quoting historians: “This is historically incorrect as historical evidence shows that Maharana Pratap, ruler of the Mewar region, had fled the battlefield, although in the later years he continued his guerilla war against the Mughals.” The Right-Wing governments dislike for the Mughals can be judged by the fact that during the BJP’s rule in the state, not only was the title ‘Great’ removed from Emperor Akbar’s name, but also the relevant focus on him from textbooks was deleted.

And the BJP-led government at the time in Rajasthan had even renamed the Ajmer Fort - from ‘Akbar Ka Qila’ to ‘Ajmer ka Qila and Sangrahalaya'. No expert committee of historians and academics was involved in the decision making. By order of the Rajasthan education minister, Vasudev Devnani, the name of this historical fort was changed. Built by Akbar in 1570, the fort was left untouched even during the rule of the Rathors, Marathas and the British. The original name of the Ajmer Fort was legally sanctioned by a Gazette notification in December 1968. It was named ‘Akbar ka Qila’ or ‘Daulat Khana’ and this name continued till, of course, the Right-Wing came to power at the centre in 2014.

The Maharashtra government under the previously led BJP government had near-defaced the names of Muslim rulers from its history text books. Plans were made to omit from the textbooks, vital details of the Delhi Sultanate and the Suri Empire in India. It was never considered that without the truth, the history of India would be incomplete and riddled with gaps. A commentator said, “Without focus on the Bijapur Sultanate, Aurangzeb's rise to power over other contenders to the throne and the invasion by Ahmed Shah Durrani, cannot be put in the historical context. Also, one cannot bypass other vital historical facts. In the third battle of Panipat, where the Marathas were defeated by the Durrani Empire of Afghanistan, the Marathas sided with Shah Alam II (Shah Alam II was only a puppet under the Marathas) and then led an army to punish the Afghans for their atrocities in 1772. They attacked the fort of Pathargarh and forced the Rohilla Afghans to pay a huge war indemnity… Muslim rulers hold out much in terms of the historical past. And it would be a folly if not unethical to cut, omit, trim or distort historical facts.”

The RSS-affiliated Shiksha Sanskriti Utthan Nyas, headed by Dina Nath Batra, sent a list of recommendations to the National Council of Educational Research and Training (NCERT) demanding changes in textbooks. Amongst other things, Batra had also wanted references to the Mughal Emperors as “benevolent” to be removed! 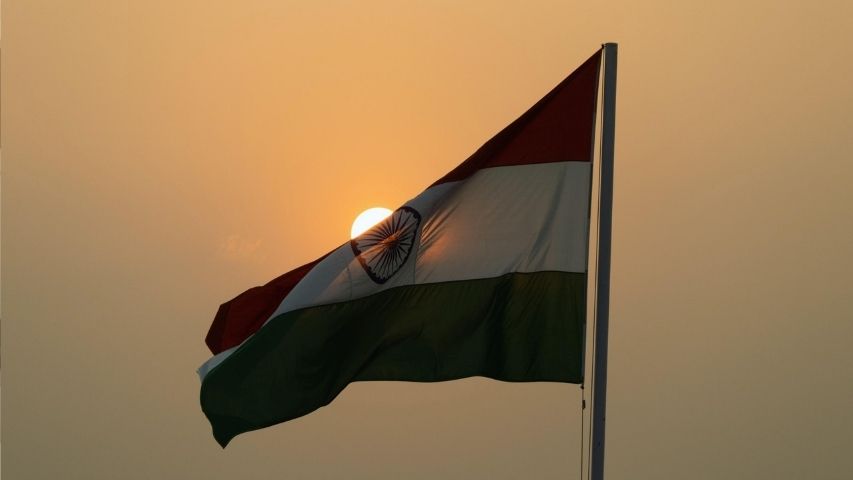 I’m reminded of all this because Jawaharlal Nehru’s birth anniversary on the 14th of November nears. I can’t erase memories of one particular day - May 27th 1964. We were sitting in the living room of our ancestral kothi in Shahjahanpur, the radio was on and I heard my maternal grandmother, Amna Rahman, cry out in deep anguish when she heard the news of the passing away of Pandit Jawaharlal Nehru.

I was too young to comprehend the connection between her tears and the death of Nehru, but to this day I recall her words, which had conveyed to me that Nehru was a saviour of the masses of our country. And much later she had explained to us that in a democracy it’s not important to have a leader from a minority or majority community but a person that one could look up to… someone who could take care of people without discriminating along religious or regional divides.

‘Panditji’, as Jawaharlal Nehru was popularly called, stood for democratic  values, for  the rights and dignity of minorities and the disadvantaged. Yes, communal attacks took place then too, but they were policed without bias and there was also the guarantee that justice would be delivered. Everyone felt secure because he was secular. I’m certain if Nehru was around today, it would have been  impossible  for the Right-Wing to have demolished the Babri Masjid, for the Gujarat and Delhi pogroms to have taken place, or for that matter, the Hindutva ideology to have found root.

Nehru, a statesman, built India’s institutions and infrastructure, which paved way for development in the actual sense of the word. What also stands out is the fact that Nehru was a leader for the masses. He was respected and loved in our country, and also worldwide. In fact, Jawaharlal Nehru’s  vision  and  policies vis-a-vis West Asia made the Arab countries tilt  towards India. He was firm and clear on his stand on Palestine, and that made the Arabs strong allies of India.

I recall the receptions hosted by Iraqi envoys in that sprawling bungalow on New Delhi’s Prithvi Raj Road, which was gifted in the 1950s by Pandit Jawaharlal Nehru to the first Iraqi envoy posted to India. Whenever the Arab commentators and academics would speak of India, they would mention the genuine bonding of the Arab people with Indian  masses. This bonding was because of the connection established by Pandit Jawaharlal Nehru.