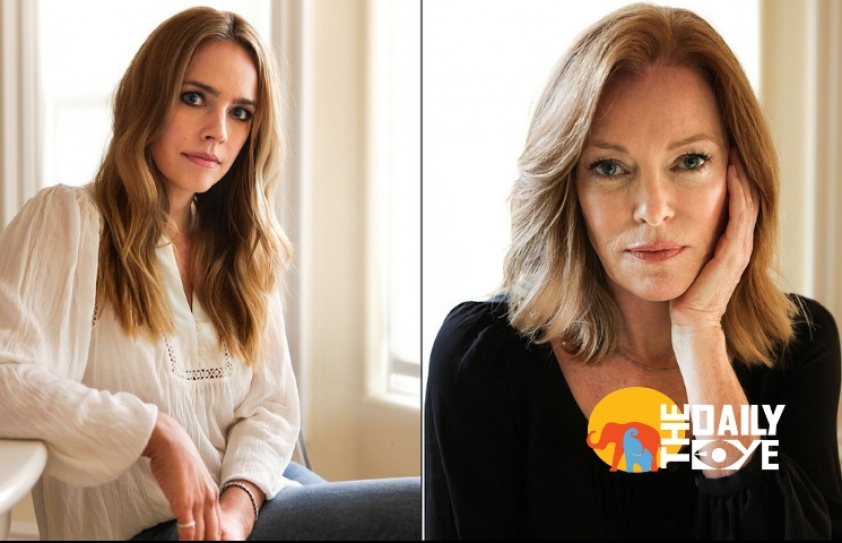 American actors Jessica Barth and Caitlin Dulany took a stand against the abuse they face in the Hollywood platform. They weren’t alone. The two successful actors met at Verlaine, a coffee bar at Beverly Boulevard, in West Hollywood along with nine other women who were also victims of sexual abuse. They pointed out directly on the film producer Harvey Weinstein of sexual misconduct.

Barth and Dulany felt hopeless during the earlier months. They realised that there are so many women out there who are powerless and who have gone through the same as they did. They were unable to find a platform through which they could safely speak out.

The Guardian reports that even before the women met at Verlaine, there were more than 100 women who came forward in reporting the sexual misconduct of Weinstein but Weinstein denies it all. The next trail is set to begin on the 7th of March. Since the initial allegation had started to appear in New York Times and New Yorker, the women have slowly begun to share their own experiences.

Apart from smiles and laughter, the scene at the coffee bar had a bit nervousness about the circumstances under which they were meeting for. They greeted each other, like they were old friends and empowered each other which were a sign that they were not in this alone. Everyone started sharing their own stories. At the meeting, the two women agreed they wanted to help prevent others in the entertainment industry from slipping into a similar position: powerless to report an incident and unaware others might have experienced similar misconduct. Together, they decided to do something about it. 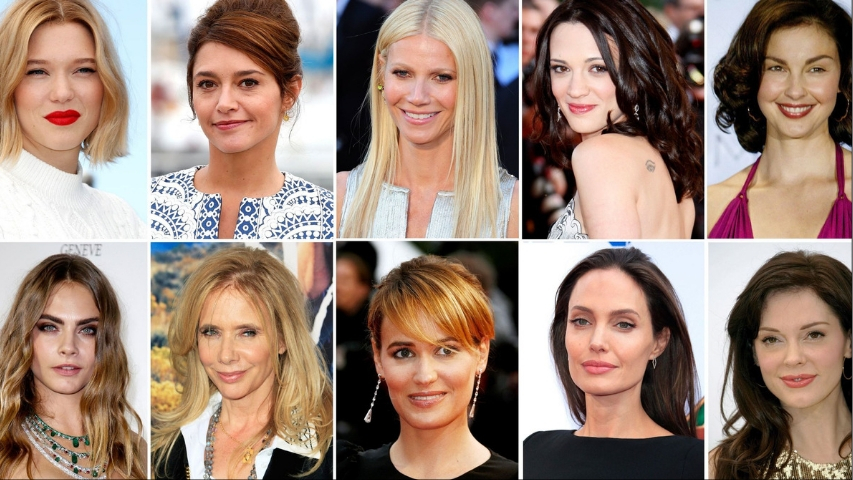 The women who accused Weinstein of sexual misconduct. (USA Today)

Dulany, 51, alleges Weinstein sexually assaulted her at the Hotel Du Cap in Cannes in 1996. “Assault can be difficult to talk about, even with our closest family and friends,” she says. “When I met everyone that day at the coffee shop it was still raw. I’d been silent about it for so long, so I wasn’t sure if I could talk to people about what happened. I wasn’t even sure I wanted to leave my house.” Barth agrees. “I was definitely, like: ‘Why am I doing this?’” she says. “I was very nervous. It felt awkward to be coming together under such circumstances, but I’m so glad I went, because what came out of it has been a true gift over what has been a monstrous time period.” Dulany adds: “I was taken aback to meet everyone. It was a shining light, and it became an important part of our healing. Suddenly having the support of others with similar experiences… It was transformative and that’s why we knew uniting victims had to be part of what we did next.” Barth, 38, is best known for her role in the Ted movie franchise. She alleges Weinstein sexually harassed her at the Peninsula Beverly Hills hotel in 2011, in exchange for a movie deal. “We’ve seen the statistics,” she says. “Women don’t report sexual crimes. They don’t feel there is a place to go and don’t think they’re going to be believed.” She adds: “That’s why we feel our platform is so necessary.”

The two actors have been close for a longer period of time, as they happened to live “about four blocks from each other”, and “talk every day, pretty much”. They say that they want to change the culture which prevented them for speaking out. “We have seen and experienced why people in our industry are vulnerable, and we see the solution,” Dulany says. “We’ve been working really hard over the past year, speaking to experts, making sure we get this right. We don’t want to see people going through what we did, but they still are and they still don’t know where to go.”

Last year, both the victims had taken their effort to start an online reporting system Voices in Action which launched in October 2018. The organisation’s website, which has been backed by top lawyers and Hollywood actors, allows people to record incidents of sexual harassment and abuse. Crucially, victims will be alerted by the website’s team of lawyers if others get in touch about the same alleged perpetrator. But, neither of them will have access to website’s submissions. The only person to see reports will be a “trauma-trained moderator”, whose identity will be kept private. As soon as a report is lodged, the victim is given a time-stamped receipt that can be provided as a form of documentation in court or provided to the police. When there’s a perpetrator match, victims are offered a free consultation with trusted lawyers, and given suggestions of investigative reporters they can get in touch with. 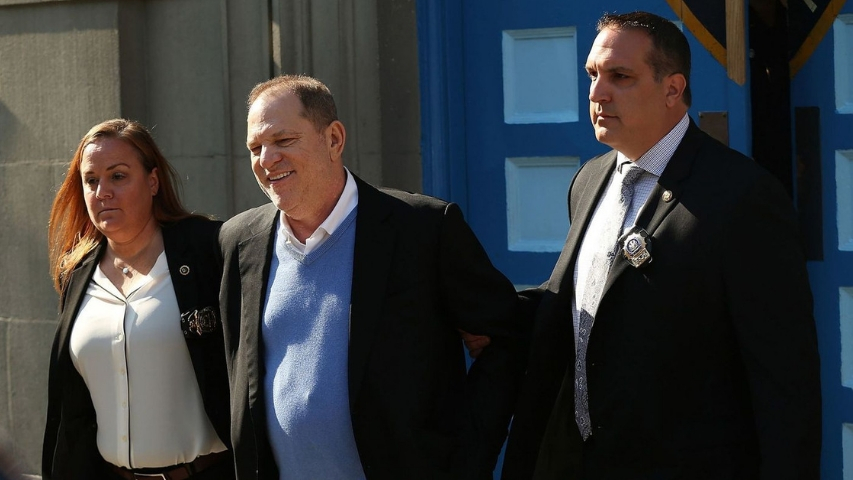 Barth also states that she heard from actor Ashley Judd who turned out to be the first women to report about Weinstein. Similarly, fellow actors like Rose McGowan, Rosanna Arquette and other celebrities have also become certain voices of the #MeToo movement. As a result, Voices in Action already has celebrity ambassadors, including Oscar-winning actor Mira Sorvino, who also accused Weinstein of harassment; actor and comedian Terry Crews; and actor Harold Perrineau.

Moreover, Barth and Dulany believe that their new platform is led by victims. Since the women hadn’t been invited to participate in any of the early gatherings for ‘Time’s up’, they felt they had to establish their own organisation. They also initiated the Twitter hash tag #WhoIsYourHarvey, to encourage people to name their alleged abusers. “We want to best serve every victim coming forward,” Barth says, “and if we opened it up right away to everybody, then we wouldn’t have the resources to help them all. So we’re starting here and hoping to build it into an app.” Dulany adds: “We hope it will become a model for other industries. We would love that.”

In an open letter, the pair recently wrote: “Think of how many victims could have been saved, how many serial predations could have been prevented and how many millions of dollars in legal fees could have been avoided if a matching site had previously existed.” Lucy Osborne a journalist wrote for The Guardian, as Dulany tells her, “This last year has been such hard work, but it has been so worth it to be able to see this through to the end and to see it grow from here… It may sound cheesy, but we really feel like this is our purpose now. It’s our calling.”