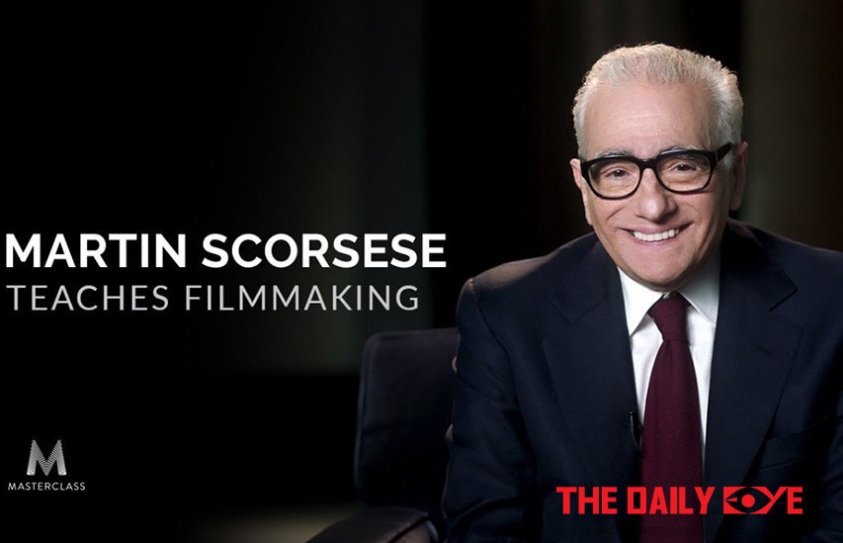 Martin Scorsese drew his first storyboard when he was eight. Today he’s a legendary director whose films - from Mean Streets to The Wolf of Wall Street -have shaped movie history. In his first-ever online class, the Oscar winner teaches his approach to filmmaking, from storytelling to editing to working with actors. He deconstructs films and breaks down his craft, changing how you make and watch movies. 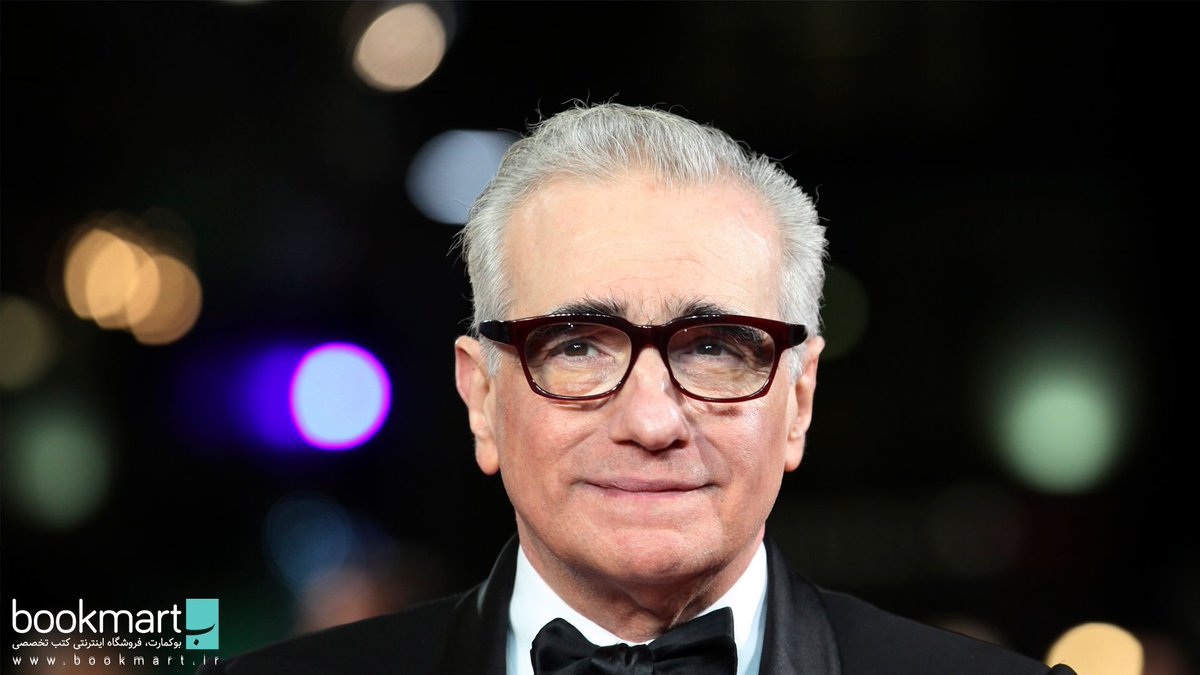 MasterClass, a start-up that offers specialized instruction from celebrities in various industries, has now added Martin Scorsese to its roster, his first ever online class. The courses consist of video tutorials, homework assignments, and varying amounts of personalized feedback from the instructors. In the trailer for his course, he says invitingly "If you’re thinking of movie-making as a career, this isn’t the class for you. But if you need to make movies, you feel like you can’t rest until you’ve told this particular story that you’ve been burning to tell, then I could be speaking to you".

Over a more-than-50-year career, the New York City native has produced a legion of critically acclaimed films including Goodfellas, Raging Bull, Taxi Driver, Casino, Cape Fear, The Aviator and The Wolf of Wall Street. He has eight Academy Awards nominations for best director and won the directing Oscar for 2006’s The Departed starring Leonardo DiCaprio. In 1990, Scorsese started the Film Foundation, a non-profit organization dedicated to film preservation and restoration, which has saved over 750 films to date.

“I was excited by this project because it gave me a chance to pass down my own inspirations and experiences and practices and evolutions,” Scorsese said in a statement, “not as a blueprint for how to make movies but as a guidepost, an offering to young people attempting to find their own way.”

The Master Class course will include a downloadable workbook with lesson recaps and supplemental material. In addition, students enrolled in the class will be able to upload video questions to Scorsese, who will provide select feedback.