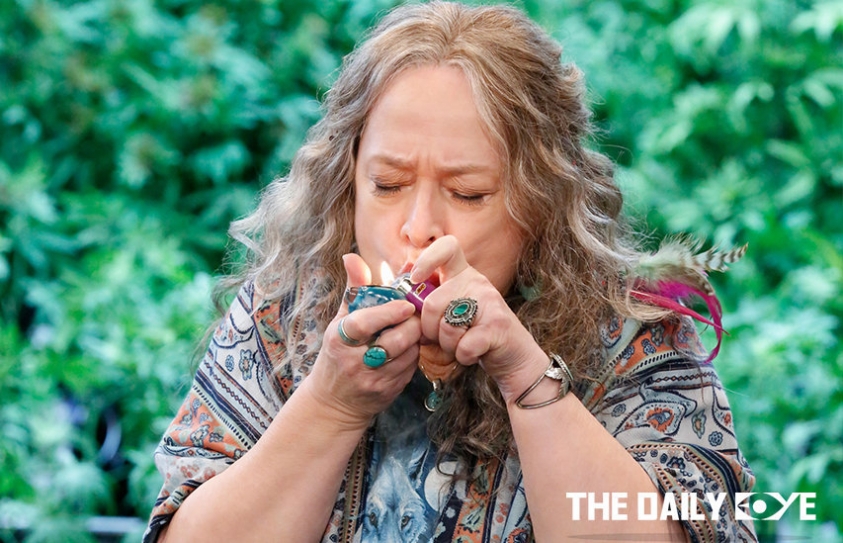 A Dope for Disjointed

Netflix has come up with an interesting promotional gimmick to accompany its new series named 'Disjointed'; the streaming service has teamed up with a pot dispensary to sell Netflix-themed weed.

Disjointed is a Netflix original, a comedic offering revolving around weed. The video giant teamed up with a West Hollywood pot dispensary, the Alternative Herbal Health Services and Carrot, a creative branding company to co-brand several new strains of weed, effectively capturing the attention of their largest customer base. 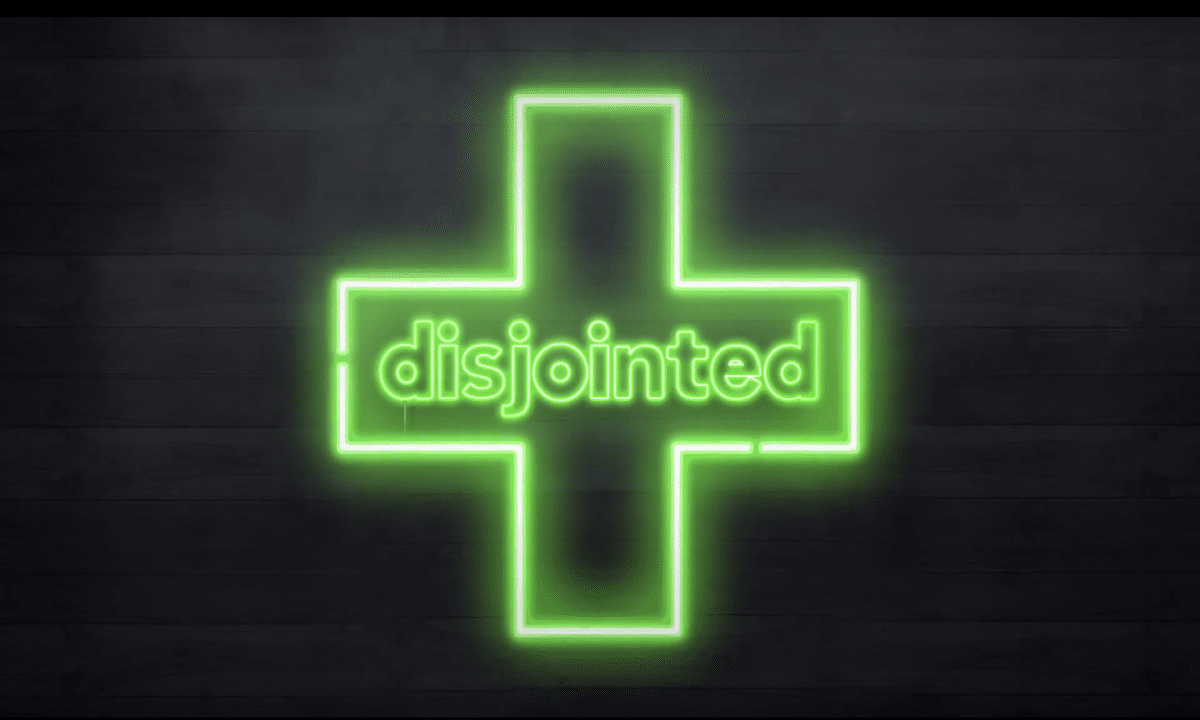 The multi-billion-dollar media empire did check up on the legalities- announcing that this was purely a publicity gimmick, and that the company would not be profiting off the sales of the products. The strains are also not available for purchase by mail-order, or online, and will only be available for purchase from a West-Hollywood shop for a single weekend.

The strains have been created to accompany the existing shows on Netflix, with each type suitable for a different show. Speaking to the press, a spokesperson for the company said "Each strain was cultivated with the specific shows in mind, designed to complement each title based on their tone. For example, sillier shows may be more indica dominant, while dramedies will be more sativa dominant to help the more powerful scenes resonate."

The campaign released three strains to accompany the new series Disjointed- The Omega Strain, Eve's Bush and Rutherford B. Haze, and also released several other jars referencing their most popular shows. For instance, they have a strain named Camp Firewood, inspired from the Wet Hot American Summer: Ten Years Later, which, Netflix says, is 'a very chill indica'. The Prickly Muffin, on the other hand, should be had while watching the Bojack Horseman, because "when you smoke this, it gets a little easier. But you gotta do it every day". Popular series Arrested Developmentinspired the Banana Stand Kush, Chelsea gave rise to the Vodkush, meant for the 'advanced botanist'. Meanwhile, sativa hybrids such as Peyotea73, where made keeping Grace and Frankie in mind, Lady Dynamite inspired Sassafrass OG, boasting the 'power of one thousand pug snorts'. Shows Santa Clarita Diet, Orange is the New Black, and Mystery Science Theatre 3000 inspired the last three strands, namely, Baka Bile ("to really ramp up your appetite"), Poussey Riot, and Moon 13 ("not too strong, so you can keep your sanity, no robot friends required"), respectively.

The new series, Disjointed, is the story of Ruth, a woman who is a vocal advocate of legalizing marijuana, who fulfills her long-time dream of opening a marijuana dispensary in Los Angeles. Created by Chuck Lorres (known for The Big Bang Theory and Two and a Half Men) and David Javerbaum, the series premiered on 25th August, 2017, and is available for viewing on Netflix.