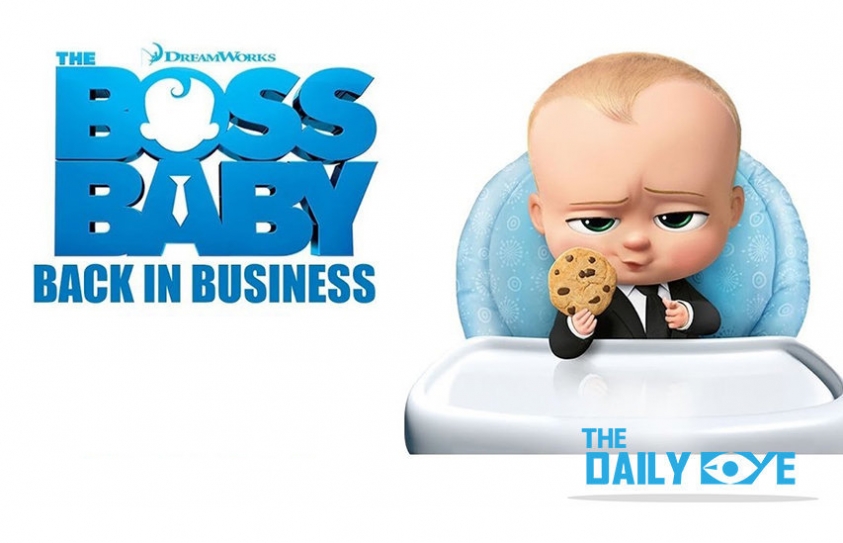 Boss Baby: Back in Business – A Non-Stop Blizzard of Goofiness

Just as we had managed to swim out of the drooling saliva, the fussy baby fights plus the heebie-jeebies inducing exploit of the adorable little characters of Boss Baby, the content champion Netflix rightly gauzed the amount of love and obsession the flick managed to garner and went further to craft a show based on the previous’s premise. This only makes us wonder what new assignment the manager a.k.a The Boss Baby is now on! 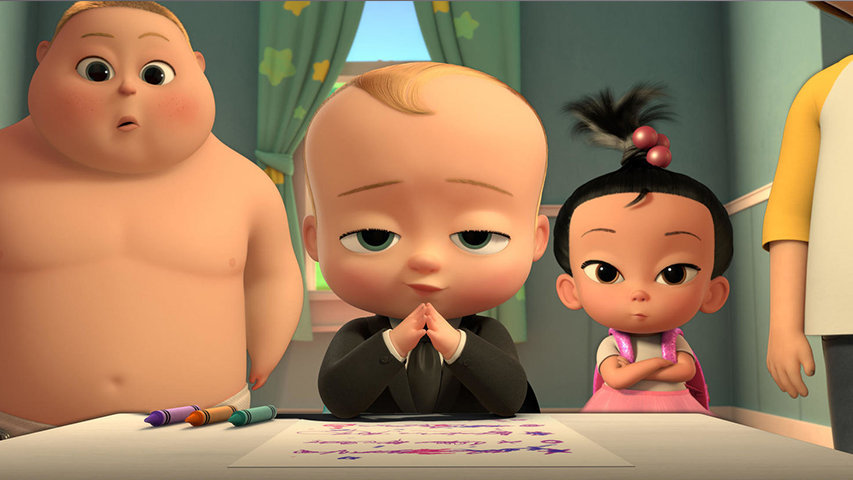 The alpha of the show is a shot at the family’s everyday business- an older kid who stays most of the time in his figment than on a sensorial plane and views everyday activities in an imaginative way. The older kid is resisting the greens his parents try to thrust in his mouth and we get a sneak peek into his head where he imagines being attacked with green slimy things by an alienforce, while his much younger sibling is savouring the meal with utmost couth. A whirlwind of questions rise here- why is a baby literally in his thumb sucking age been dressed as an investment banker by his parents or don’t they really spot anything unusual here? But that’s the beauty of this particular story- everything is beautiful, silly and comical up and close.

Just as the parents turn to march on their days, the suit clad gurgling baby is back to being the Boss that he is. He nonchalantly and quite objectively remarks that his older brother (Templeton) and I quote here ‘should be playing them like a kazoo’. The dialogues are quite unlikely and unusual for our imagination of a small baby and that’s what makes the show an epitome of hilarity! 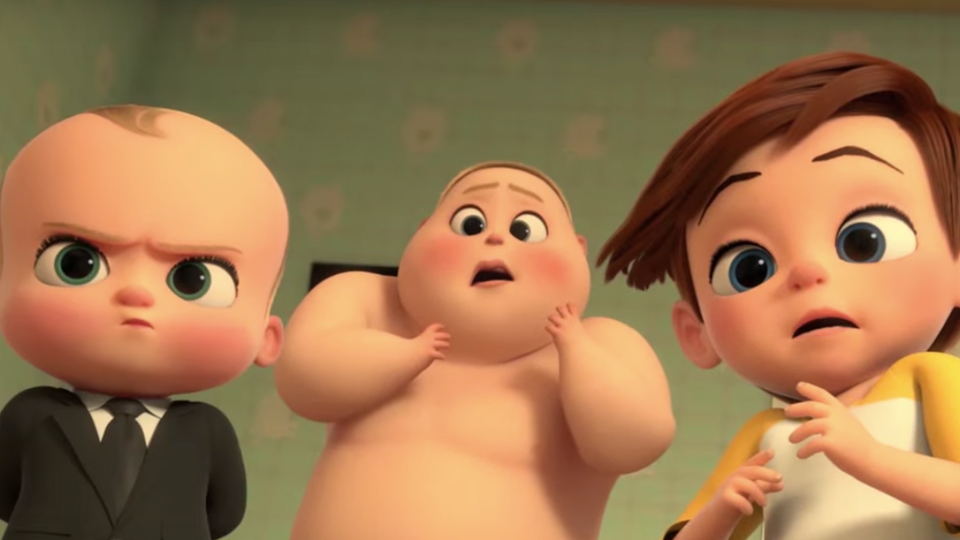 Each new episode rolls out a blend of adorable and rib-tickling adventures with risible and illogical happenings only make it more appreciable. There are new exploits every time the Boss Baby hits the day and that keeps us leashed to the screen until we are done watching it. DreamWorks has done a fine job of painting a beautiful premise with some crayons and a burbling imagination. The best thing about the show is it feeds the appetite in right proportions and that makes it just the right amount of enough that leaves the viewers content.

When adulting is hard you can take up a lesson or two from the Boss Baby who manages the whole business of being an adult so deftly that makes it seem easy peasy lemon squeezy.