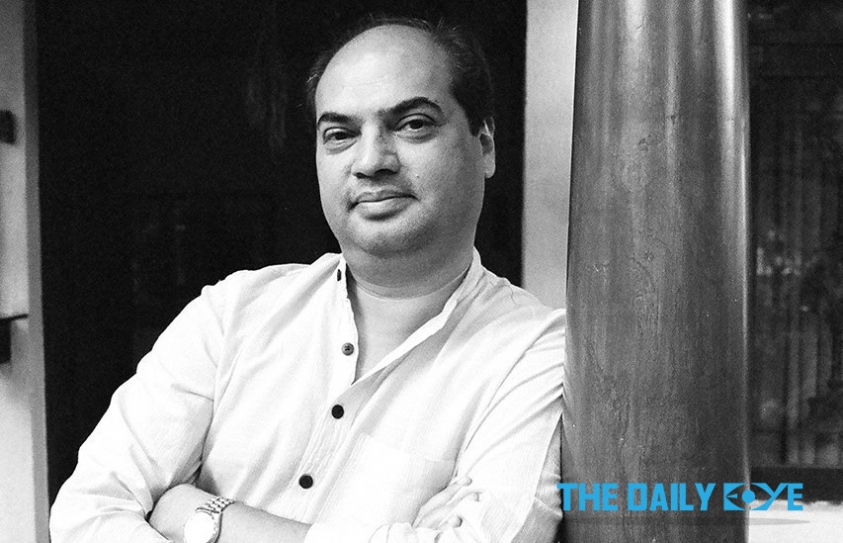 The Bimal Roy Memorial Committee and Film Society, founded in honour of Bimal Roy, the 'Silent Master' of the Golden Age of Indian Cinema turns 21 years old this year.

The committee was founded to honour the brilliant director, and filmmaker, and to keep alive the legacy of films of the bygone era. Roy was a Bengali director who moved to Bombay to work for Bombay Talkies in 1952, and subsequently left an indelible mark on Indian cinema. Most known for his films such as Do Bigha Zameen, Sujata, Biraj Bahu, Parineeta and Madhumati, his work made an impact in India and abroad, being showcased at several film festivals such as Cannes, Melbourne, Venice, Karlovi Vary and the USSR, among others. He was noted for the realism and social motifs underlining his work, while still keeping it entertaining. Roy's work touched an entire generation of filmmakers, and he was also a great influence on names such as Satyajit Ray, Tapan Sinha, Mrinal Sen, and Ritwick Ghatak among several others.

Founded in 1997, the Bimal Roy Memorial Committee and Film Society seeks to keep Roy's legacy and the Golden Era of the industry alive by hosting a plethora of events across the year, including concerts, lectures, film shows, seminars, and special screenings. They are also involved with the restoration of Bimal Roy's original film prints, digitising them, and preserving other memorabilia such as posters, publicity stills, film contracts, original scripts and others. The committee also honours annually those stalwarts who have made an exemplary contribution to cinema, and hands out the Bimal Roy Memorial Trophy every year to that end. The prize is conferred to any individual(s) who have displayed an extraordinary artistry in the industry, and made a lasting contribution to cinema. Be it a veteran or a contemporary, awardees have come from varying backgrounds, and have included journalists, technicians and performing artists among others. Previous awardees include directors Kidar Sharma, Shoojit Sircar, Ashutosh Gowarikar, Sabiha Sumer; cinematographer VK Murthy; actress Vyajanthimala, Shashi Kapoor, Suraiya, Mubarak Begun, Manna Dey, Pran, actor Dilip Kumar, Dharmendra, veterans Waheda Rehman and Helen; editor Das Dhaimade, and dance director Saroj Khan among numerous others. Continuing the tradition, this year the Committee has chosen to honour Naseeruddin Shah, actress Farida Jalal and director Kundan Shah.

The 21st year is set to be celebrated with pomp and splendor on the 19th of August 2017, with an evocative Smriti Sandhya preceding it. The program will be held at the Sangamitra Auditorium in Thane. The committee invites all lovers of Indian cinema to a foray into the time long past, and revisit the rich legacy that we have inherited.