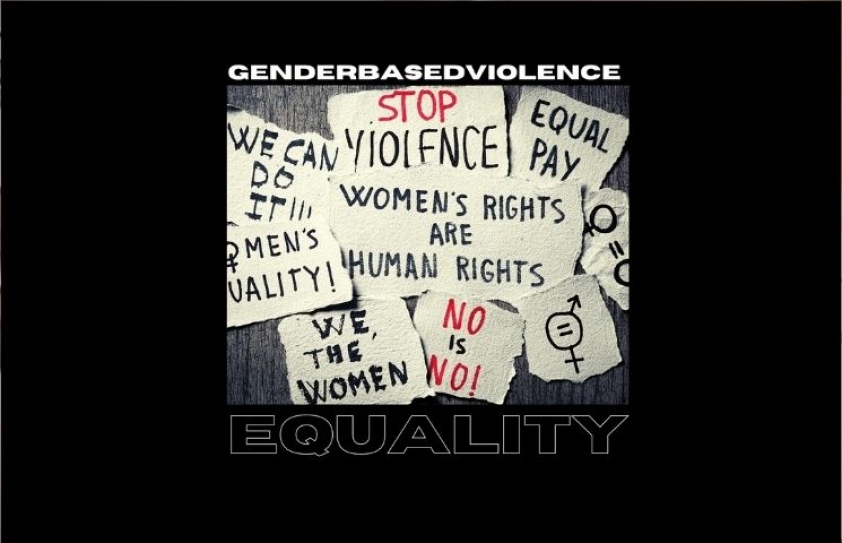 Director Rizwan Ahmad and his team from The Instructional Media Centre, at MANNU, ensured that the seminar went off smoothly. A book on Gender Inclusion by Dr. Shahida Murtaza, who heads the Centre for Women's studies and Amir Ullah Khan, Research Director, was released at the webinar.

Dr. Shahida Murtaza, who curated the program said, "I feel it is a necessity to hold such programs and there is a strong need to implement in spirit the rights enshrined in the Constitution and in legal provisions. We have chosen professionals, renowned in their respective fields to speak at the webinar."

The Vice Chancellor S. M. Rahmamtullah believed that there is hope for a woman empowerment and a better society. He narrated an incident that happened about 90 years ago when his grandmother impressed upon his grandfather the need to educate the children of the area, if society had to improve, because children are the future. They built a school and many family members headed the institution. 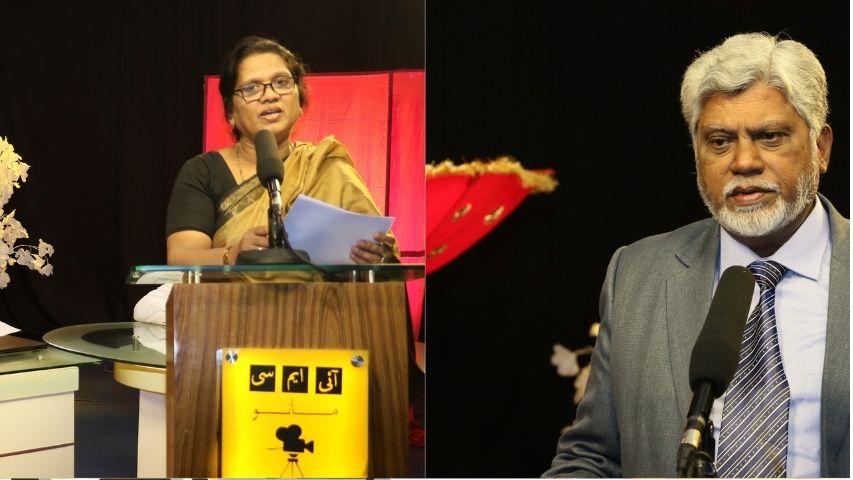 Monarose Sheila Pereira, Author and Media Professor also known as India's Enid Blyton, discussed the negative and positive impact of the media in her presentation - Representation of gender violence in the media.

Speaking about the webinar, Author Monarose Sheila Pereira says, "The entire event was well organized. The webinar was very informative and discussed various women's issues. More such initiatives should be taken to inform and educate citizens about protecting women and giving them their rights and due respect."

According to sfvedanta.org - Swami Vivekananda said that, “All nations have attained greatness by paying proper respect to women. That country and that nation that does not respect women has never become great, nor will ever be in future”.