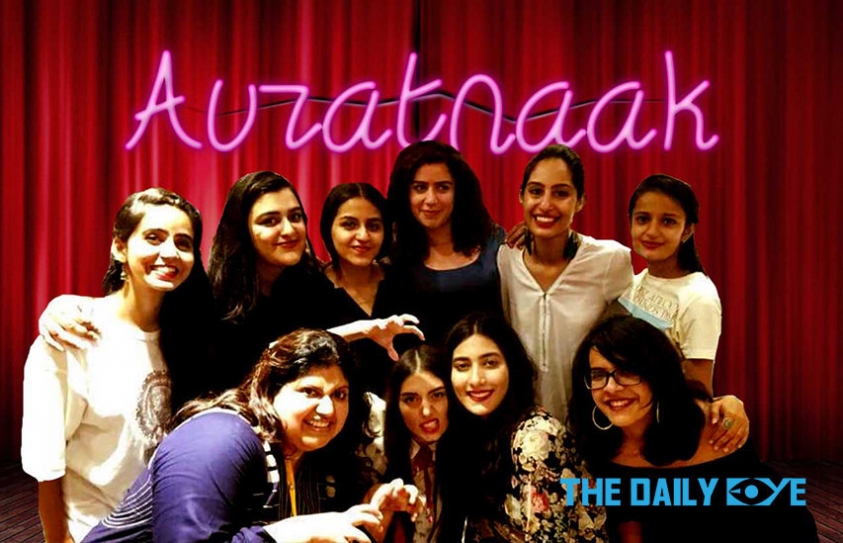 Despite its image as a repressed nation torn by turmoil, Pakistan's alternative art movement is slowly making heads turn. Auratnaak, an all-women group of comedy artists is slowly making its presence felt in the right circles.  The brainchild of Hassan Bin Shaheen and Fatema Shah, who are performers as well, Auratnaak seeks to laugh at little things in life, looking at it from a woman's perspective.

The performances are refreshing, covering a variety of themes. Osheen Fatima, a performer at Auratnaak said, “Every performer has a different theme. Period shaming was a common one. One woman had her entire set on body image issues and the stigma around mental illness. Also, dating in Pakistan, growing up as a woman, the pain of being a woman (cramps, waxing etc.) were other themes we explored. Sexuality was also something we talked about.” 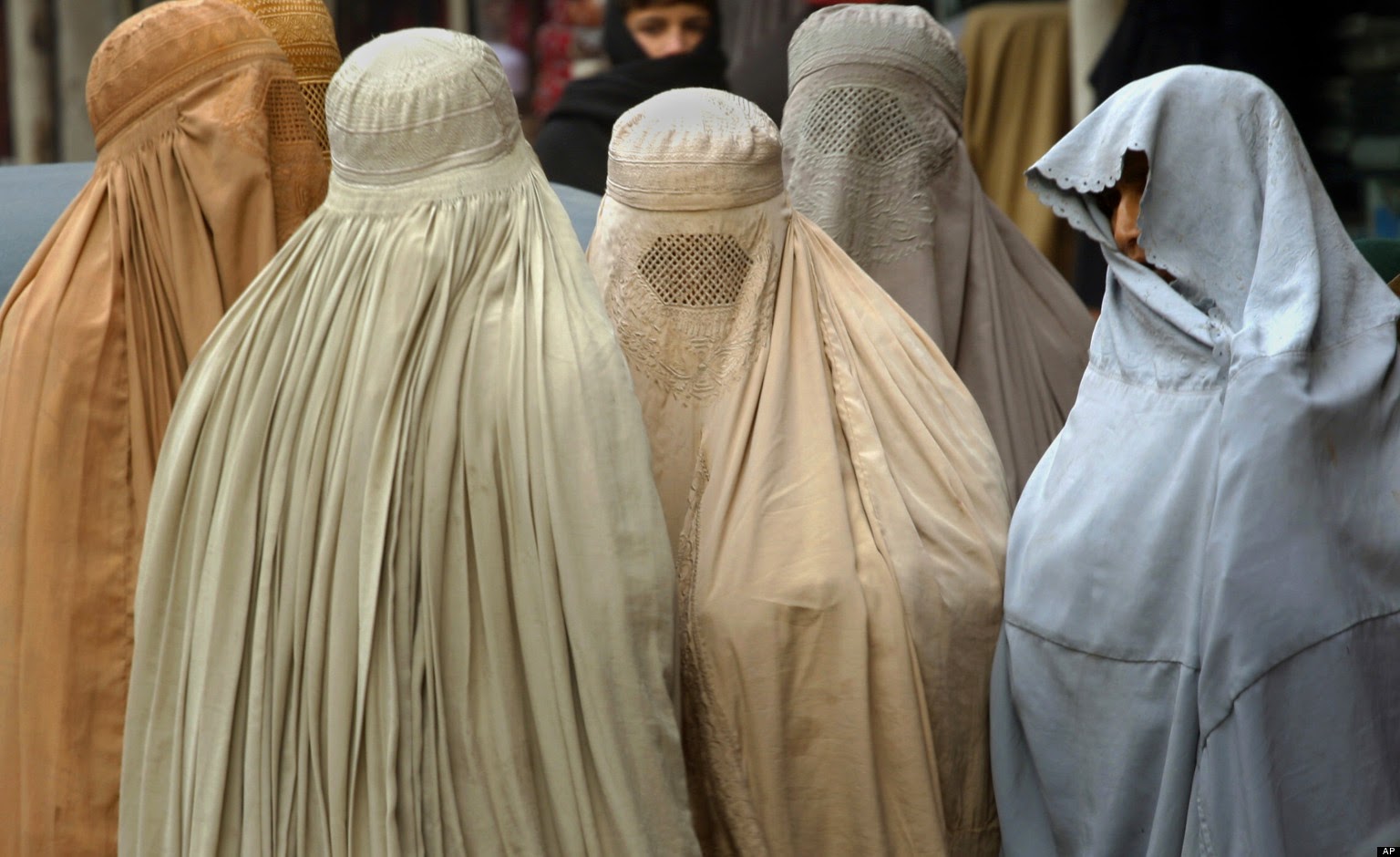 One wonders how they deal with sensitive topics, in a nation where women's identities are synonymous with burqas, and Rida Marriyam, future performer with Auratnaak says "By relating to them (the issues). I think anything can be presented in a humorous way to make a point. Make them laugh on a lighter note and then one liners about the issues; dark humor.” Arooj Aurangzeb has another approach “The sensitive topics were approached in a sarcastic manner. It was basically us women talking about our day-to-day experiences.”

The women approach the patriarchy they face in their daily lives in a humourous manner. Saadia Khatri, one of the performers and co-founder of Girls at Dhaba joked about the dupatta, saying "What is our obsession with dupattas? I guess when we talk about our social fabric, that’s what we mean.” Faiza Saleem, another performer, and a member of The Platoon speaks about body-shaming, while Eman Chadia joked about being 'female-zoned'. The conversations that they hold with the audience are candid, with an easy intimacy, and cover taboo topics such as sanitary napkins, bras, and puberty among others. 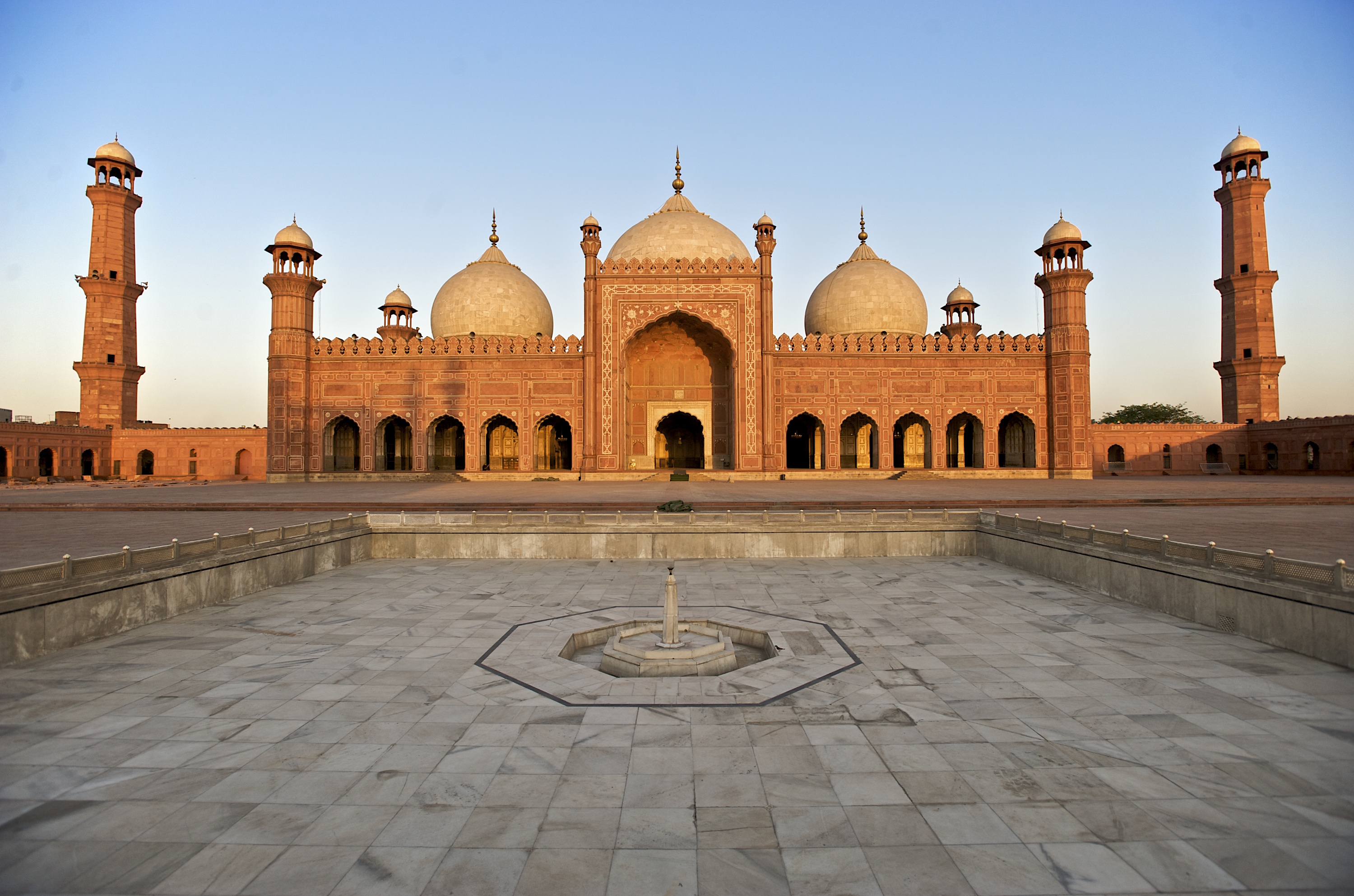 And they were happily surprised in being received so well. Oshin Fatima talked about the audience, saying "The response was fantastic. We got a whole bunch of laughs, and a standing ovation on our second night. Our first night was a more intimate set up, and we had a lot of the older crowd attending, and they were VERY receptive to our material. We have had multiple requests for an encore which is in the works.” Arooj Aurangzeb too appreciated the viewers, saying "The audience was great. They were there to listen and laugh and were very receptive.”

People wonder if the motive behind an all-female comedy troupe is feminist, but Oshin Fatima denies it, putting it very eloquently: “Honestly it’s nothing overtly political. We are just women being funny. Honestly, a woman doing anything by choice is political, a feminist statement. And Auratnaak follows suit, even though the objective has always been to tell our stories on stage and make people laugh.”