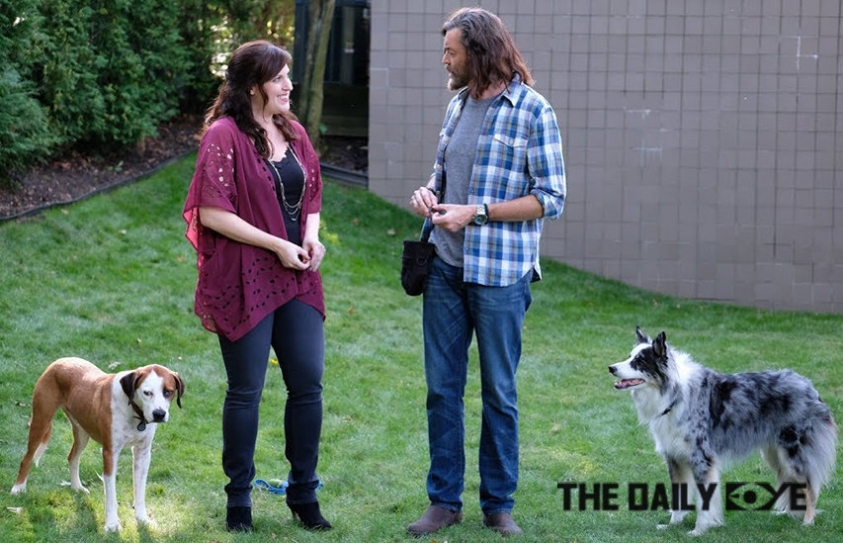 Downward Dog is a super flawless and vivid take at actually picturing the clichéd old-age adage: Dogs are man’s best friend. And this time, just this time, clichés are good.

The storylines chalks out as Nan (Allison Tolman) - a struggling millennial and also a proud dog owner sinks in the webs of modern-day relationships. Her doggo Martin (read furry, puppy-eyed best friend) also falls into the same cycle of feeling blue like Nan due to their tumultuous life. 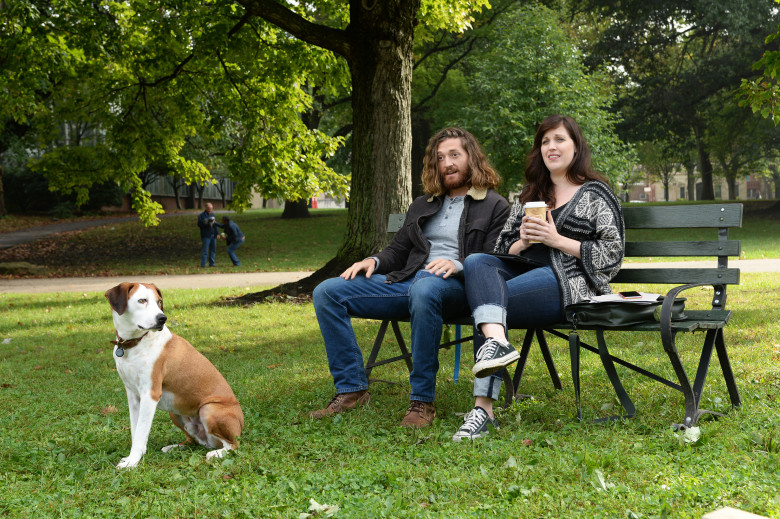 Seated in Pittsburgh, the show is an aperture into the mind of Martin (voiced by Hodges) - the kaleidoscope of thoughts that ring in his mind; most of which are always centered on his and Nan’s relation. Nan, finds herself in doghouse due to her boss (Barry Rothbart) who unfavorably traduces her project ideas and the air at home that also houses her quondam partner (Lucas Neff's Jason) whose behavior is less tractable than Martin’s.

Martin, of course is not the happy-go-lucky pet we know and that’s what brings the story on board. He pulls out 14 hours of sleep a day and believes Nan has a better life out there driving all day around. But his real headache comes with the uninvited feline neighbor that sometimes visits outside Nan’s window and also his apprehensions regarding Nan. He overanalyzes every aspect of his and Nan’s bonding wherein he believes he trains her accurately  but Nan messes things up, making him  introduce new sorts of orderliness. All in all, Martin has an air of authority, maturity and apprehensions circling him. 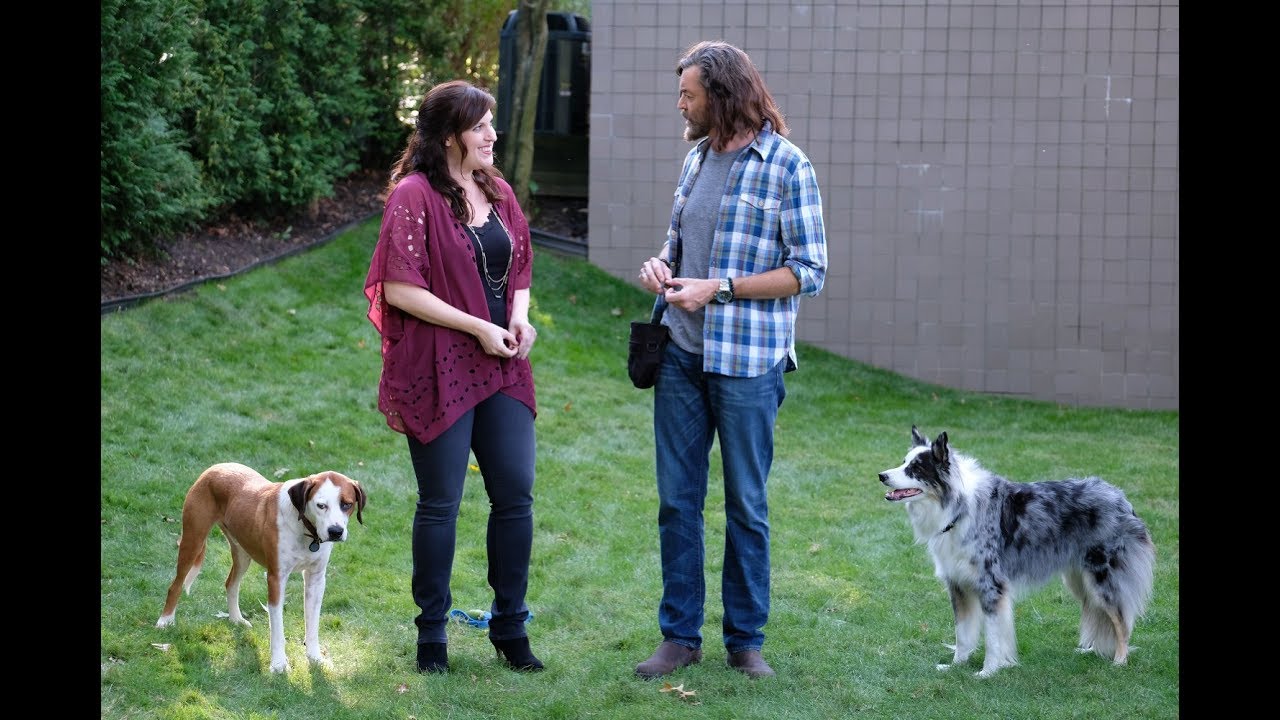 Martin’s soliloquy in respect to the cat is always laughable- “I am not being racist but he is an emotional terrorist.” Or him getting nightmares where this cat with bloodshot eyes forebodes him that Martin is bereft of Nan’s love, that he is desolate and unloved. Purrs, groans and ouch!

Downward Dog exudes a much captivating air when the real plot thickens- Martin, Nan and Jason tugging at the ends of a love triangle. The hideous plans that Martin devises to maneuver Nan back to him are simply the best! It’s a dog-eat-dog world after all.

The aw factor about the show apart from Martin’s obsession with Nan is their bond and Nan always has him watching her back in times of despair. ABC network  has held high the reputation of delivering laughers at your doorstep with detroitly and this time with a jocular sitcom and a waggish pooch that woofs one-liners like no other. Reactions by the canine community to this comical feature are thumbs up!

Now, don’t you agree that there’s no better friend than a dog? YE(L)P!