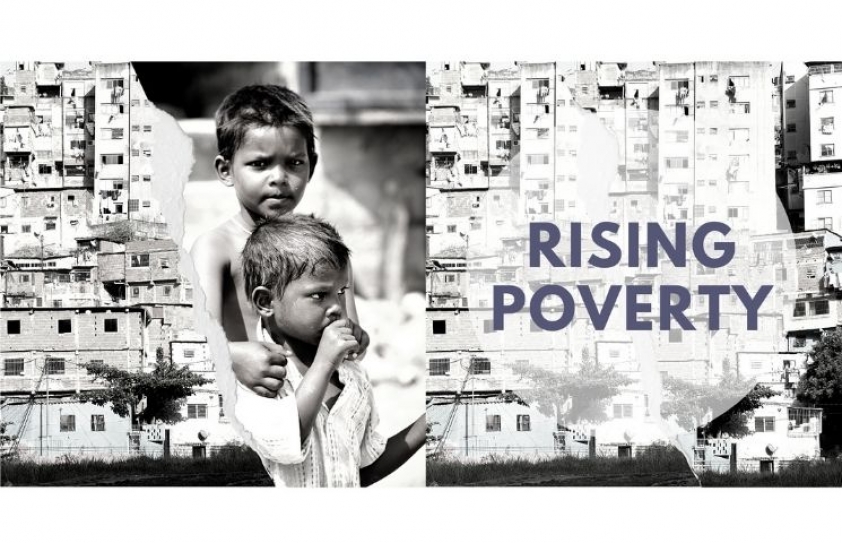 According to a report by Pew Research Centre, during the 2020 pandemic 32 million people were pushed out of the middle classes in India, reports The Daily Eye Newsdesk

Before COVID-19 hit the globe, the Indian economy was already in a slowdown. Then entered the Big Indian Lockdown. A year later, we stare at a similar situation, perhaps even grave. Coronavirus cases are rising across the country and while the government tries to sell the hope of “All Is Well”, many are skeptical.

During the last lockdown, the Indian population was introduced to the ideas of “Self-Reliance” and “Opportunity in Crisis”. It is about time we ask how much has the concept really helped uplift Indian populations. According to a report by Pew Research Centre, during the 2020 pandemic India’s middle class shrunk considerably. A Fact-Tank report authored by Rakesh Kochhar says that as many as 32 million people were pushed out of the middle class bracket in India as a result of the economic blow. 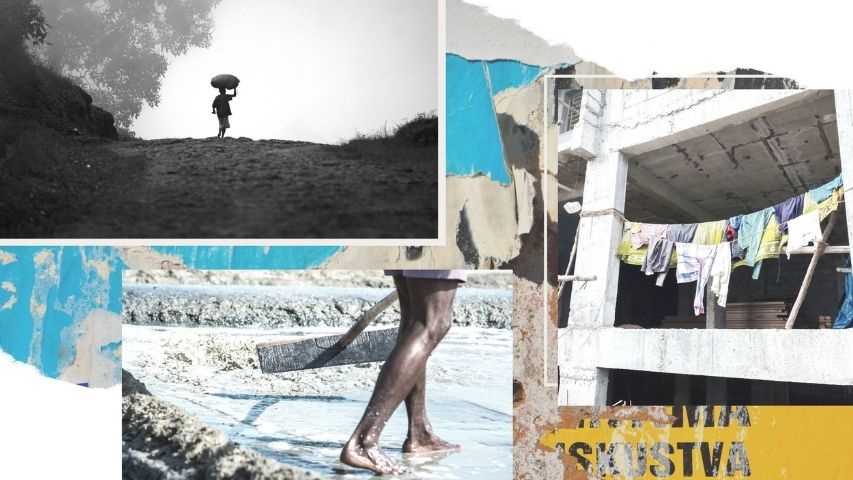 It is estimated that millions have been pushed to poverty due to the closure of businesses, job losses and declining incomes - “This accounts for 60% of the global retreat in the number of people in the middle-income tier”, the report points out. Those in the middle class are described as having incomes between Rs. 700-1500 per day.

Therefore, the report says, that the number of poor in the country has doubled and accounts for nearly 60% of the global increase in poverty. The poor in India have increased by 75 million because of the COVID-19 recession. This is evidenced from the spike in participation in India’s rural employment program MNREGA. The report notes that the number now participating is setting record highs in the program’s 14-year history.

The poverty rate in India likely rose to 9.7% in 2020, up sharply from the January 2020 forecast of 4.3%. About 1.20 billion people in India were expected to be in the global low-income tier in 2020 prior to the pandemic, accounting for 30% of the world’s low-income population. However, this number is projected to have dropped to 1.16 billion as the COVID-19 downturn pushed more people into poverty. 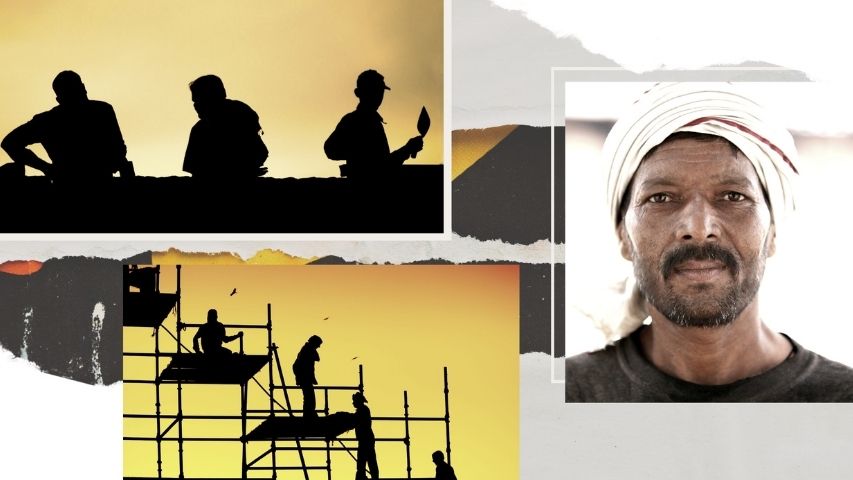 The report further points out that while the Indian economy plunged into recession, China was able to pre-empt the Economic fallout. At the beginning of 2020, the World Bank projected the same growth in real GDP of both the countries - India (5.8%) and China (5.9%) in 2020. A year into the pandemic, the World Bank has revised the growth estimate for India to -9.6% but for China to 2%.

“The change in living standards in China is more modest than in India. The largest impact in China is the estimated addition of 30 million people to the low-income tier (incomes of $2.01-$10 a day). The number of people in the middle-income tier likely decreased by 10 million, and poverty was virtually unchanged,” the report says.