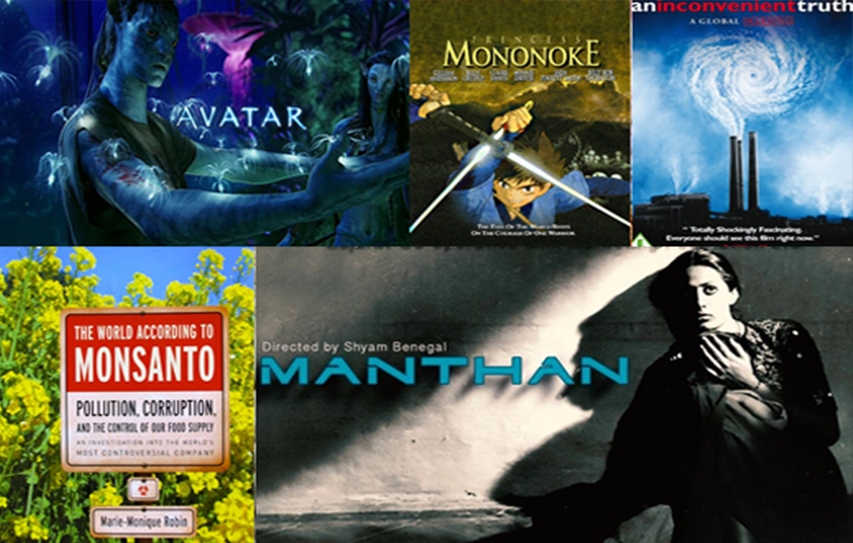 We aspire for a better world but are often absorbed with our own lives to take decisive measures. That is, until a film galvanises us into taking action. Our top five section this time lists the movies that are the toast of the film circuit and rousing to the cause of sustainable development.

The afore-mentioned films stand testimony to the fact that plotlines involving the environment and sustainability need not make for dull viewing. There are many which explore the themes of nature in greater detail but these top five are an accessible initiation into the issues that plague our ecosystem today.