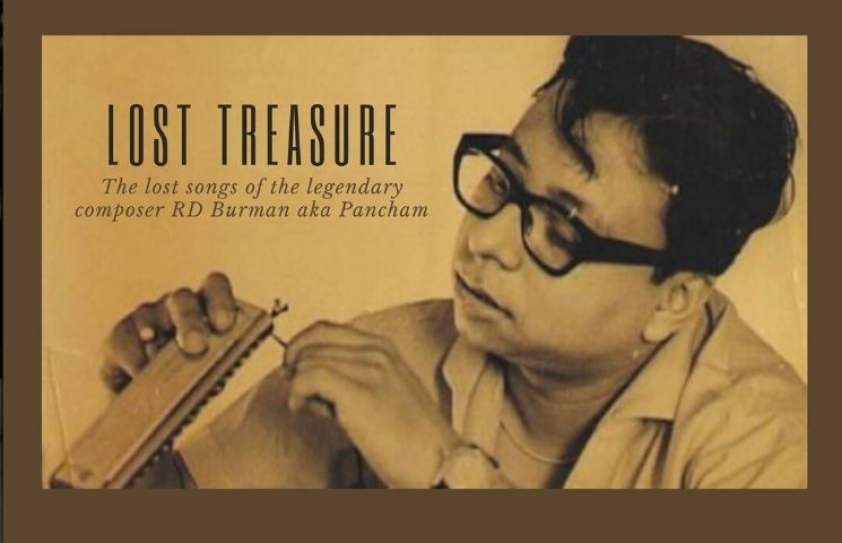 Khalid Mohamed calls for the retrieval of the missing songs of R.D.Burman, which Asha Bhosle confirms must be “languishing on spools somewhere.”

At least fifty songs composed by R. D. Burman has gone missing. To this day, they remain unheard by his legion of fans across the nation and overseas.

Presumably, the songs are rotting on tape spools, the medium on which they would be recorded in the pre-digital era. Or are they languishing with bygone filmmakers, who haven’t lifted a finger to restore and release the missing gems?

On being quizzed, the late composer’s wife and muse, Asha Bhosle, confirmed this. According to the legendary diva, “Yes, fifty to sixty songs composed by Pancham must be languishing on spools somewhere. Some of these songs were recorded in the voices of didi (Lata Mangeshkar), Kishore Kumar and there was an excellent one sung by Shailendra Singh.”

Shailendra Singh, who’s in the shadows now, had made a sudden impact by giving the playback for Laxmikant-Pyarelal’s chartbusting songs of Bobby, besides going through a brief stint as an actor.

According to Asha Bhosle it would be a daunting task to locate and clean up the spools of Pancham’s songs. “Moreover, I can’t help feeling that some of the songs may have just fallen through the cracks or even stolen,” she has stated. 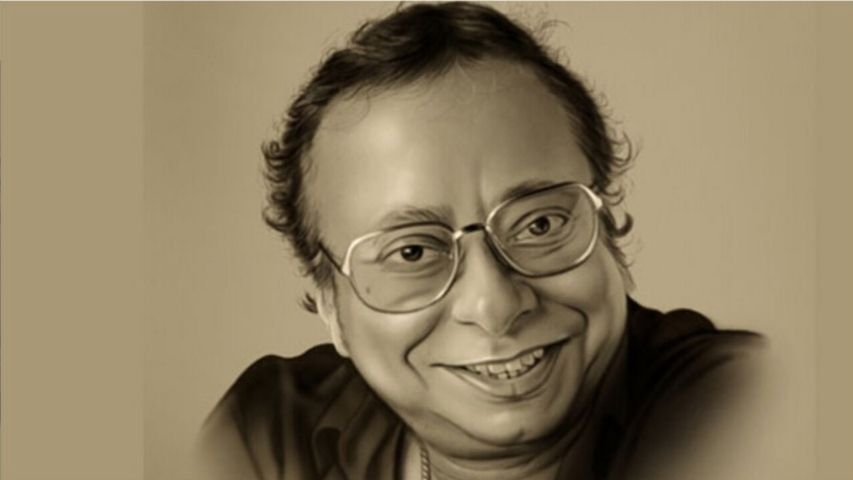 R.D. Burman, it is learnt, had composed the entire soundtrack of songs for a film to be directed by Gogi Anand, nephew of Dev, Chetan and Vijay Anand. But the Film and Television Institute of India, Pune graduate Gogi, who had earlier directed Darling Darling with Dev Anand and Zeenat Aman, Doosri Sita with the then-Jaya Bhaduri, and   Double Cross with Vijay Anand and Rekha in the lead, had passed away prematurely.

Consequently, no one knows what happened to the R D Burman score for Gogi Anand’s project, which had to be shelved.

The chance of recovering the lost R D Burman treasure is remote, knowing Bollywood’s apathy. Yet a treasure hunt would surely yield results, which would be a treat-come-true for music lovers.

According to film historian Dhruv Somani, “There were countless films which were abandoned in between the shoot or were shelved after completion. Yet there’s no doubt that Panchamda must have composed many tracks for them which are still with the producers.”

Research by the swelling fan following of R.D. Burman (who passed away at the age of 55 after a heart attack on January 4, 1994) has, in fact, traced at least eleven films whose songs were to be composed by him and some may have already been recorded in the studios. 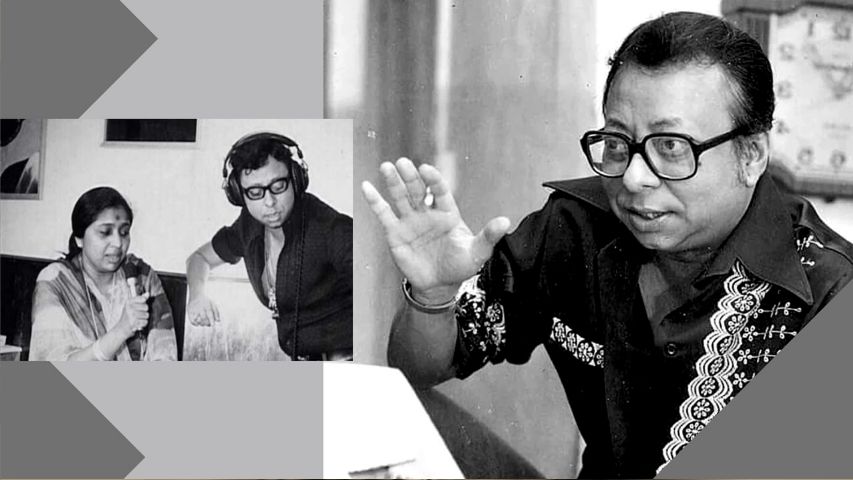 Of these, count Shikaar Shikari Khan a Feroz Khan starrer to be helmed by Imtiaz Khan, Sab Se Bada Paap with Raj Babbar and Smita Patil again by Gogi Anand, Awara Raju with Randhir Kapoor and Rekha by Firoz Chinoy, Sone ki Lanka with Sunil Dutt, Rekha and Neetu Singh by Satpal, Khwaish with Sanjeev Kumar and Raakhee by Anil Ganguly (one of its songs was used in the Mallika Sherawat debut film Khwaish), Bharosa with Dharmendra and Rekha by Meraj, The Limit with Chunky Panday and Sangeeta Bijlani by Chandra Barot, Dushman Dost with Rajesh Khanna, Shatrughan Sinha and Rekha by Kamal (incidentally, its album is available in the grey market at Rs 10,000 a copy), Bebus with Sanjeev Kumar and Reena Roy by Narendra Bedi, Ek Do Teen Char with Dev Anand, Dharmendra and Hema Malini by Vijay Anand. And above all Devdas which was to feature Dharmendra, Hema Malini and Sharmila Tagore to be directed by Kailash Chopra with lyrics by Gulzar.

That’s quite a line-up of R.D.Burman’s vanishing projects.

Towards the end phase of his life and career, he was quite bitter that filmmakers had stopped approaching him. His swan song was the brilliant score for Vidhu Vinod Chopra’s 1942: A Love Story (1994). The scores of Rajkumar Santoshi’s Ghatak (1996) and the inordinately delayed Gang (2000) carry the co-credit line of Anu Malik.

To return to the point of R.D.Burman’s lost songs. Could they be retrieved somehow somewhere? The answer’s singing in the wind.