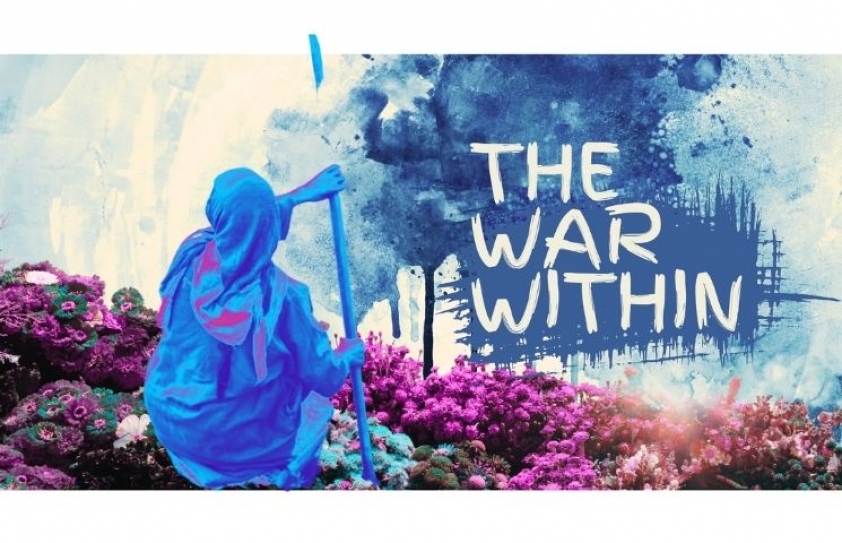 Humra Quraishi explains the position of Muslim minorites in ‘new’ India and meets VK Tripathi and M. Y. Tarigami to find out their views about the situation in Kashmir today.

Hate-laced speeches and slogans have reached New Delhi’s Sansad Marg. It’s out in the open. Last week-end several Hindutva forces, their promoters and organizers, reached the most significant spot of the capital city of India and shouted anti-Muslim slogans. In fact, this was a repeat performance of what took place just a week ago at Delhi’s Dwarka, where a Hajj House is coming up.

Such blatant, targeted and horrifying sloganeering was unleashed against the largest minority community, yet not a single administrator shed a tear or for that matter even addressed it publicly through media or otherwise! I guess, to expect the present Right Wing government at the centre in India, to make note of it, would be in vain. Most of them holding high offices are former pracharaks or mahapracharaks of the Rashtriya Swayamsevak Sangh (RSS).

I have been hearing communal comments being made publically for the last several years. As an Indian Muslim, I find it obnoxious, humiliating,  painful and dangerous. These incidents seem like eerie forewarnings of terrible things to happen in the near future - because in recent times, the frequency with which they are taking place across the nation has accelerated.

Surely these communal threats lashed upon the minorities cannot be taking place without the direct or indirect support of the present government, which conveniently looks the other way and allows the mainstream media under its control, to create further confusion in the minds of helpless populations.

Horrifying propaganda has been going on against Indian Muslims. Today the government machinery views every other Muslim as a potential trouble maker if not a terrorist. Nobody bothers to question how ISIS or Al-Qaeda, or any other terror outfits, survive without the  support of certain lobbies and superpowers of the  world. 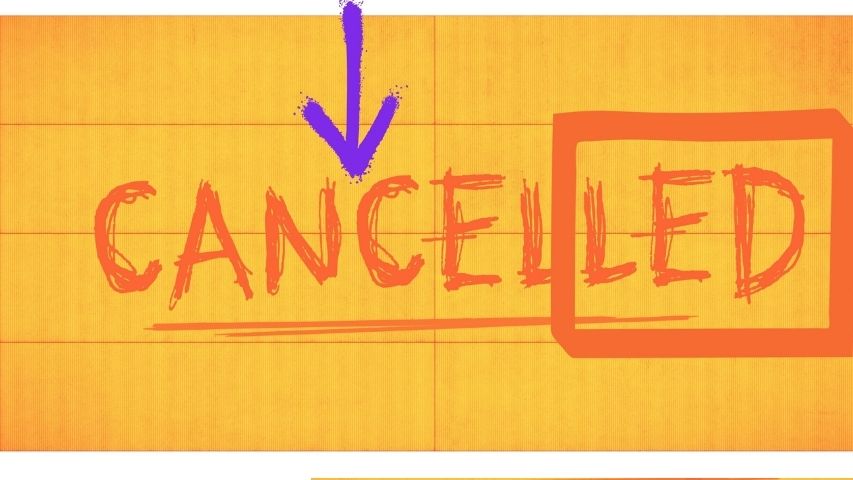 Do the political classes, especially those holding office, realize what the polarization of societies across India, in their unethical attempts to gain votes, would lead to? My question is: what’s left of our democracy! A day will soon come, when all liberal progressive citizens will be carrying placards - I’m Muslim/Dalit/Christian/Sikh/Tribal/Leftist/Marxist/Trade Unionist… but not a terrorist! Also, one will have think a hundred times before uttering  the K word (Kashmir), the M word (Musalmaans), I (Islam), D  (Dalits) or R word (Refuge-seeker).

Recently a Indian Musalmaan spoke these introductory lines about himself: ‘I’m a Musalmaan-Dalit, trying to survive in a Hindu Rashtra ruled by a bunch of pracharacks and maha pracharaks. I don’t know till about when I can survive before I’m lynched and murdered by the political mafia, on any given pretext - cow trader, beef consumer, talaq giver or taker, azaan-lover, mosque-goer for namaaz!’

Mind you, a Muslim’s anger is not against the Hindus but against the fascist communal forces. I would go to the extent to say that whatever little chance of survival holds itself out for the Indian Muslim community is because of the liberal and  progressive Hindus, Sikhs, Christians, Atheists and Parsis, who refuse to join the Hindutva brigades. Today scores of non-Muslims are taking on abusive and violent Hindutva forces. They are risking their lives, livelihoods and careers by taking on the aggressors. Yes, today it’s a clash between non-Sanghis against the Sanghis. True nationalists are all those striving against odds to see to it that the social fabric isn’t ruptured. And to ensure that we can co-exist. 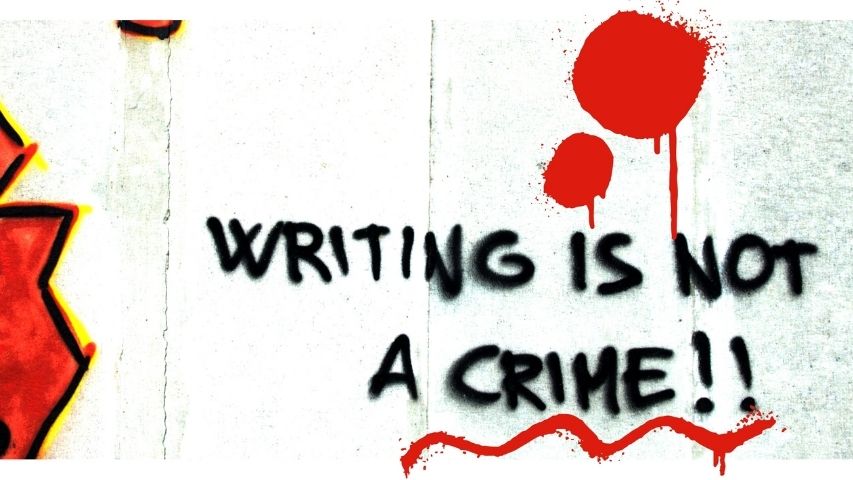 Last month, the New Delhi based former IIT Physics Professor turned full-time activist cum crusader, VK Tripathi, visited the Kashmir Valley. He told me in detail about some grim aspects that came to his notice. To quote him, “I visited Kashmir for 4 days from July 6th to 10th, 2021. I met a cross-section of people in Anantnag and Srinagar. After August 5, 2019 the Valley has been mostly in lockdown, fully or partially, and the economic activities have been at a subdued level. Schools and colleges have remained closed. IT graduates and other professionals told me that new jobs have not come up. Tourism has come up in the last one month but at a low level. A meeting with dozens of taxi men in Anantnag revealed that eight months ago, 250 taxis were hired by the District Commissioner for District Development Council (DDC) and Block Development Council (BDC) elections. Their dues (Rs. 40,000 and above per taxi) have not been paid as yet while they are in deep financial hardship due to the prolonged lock down. Next day I went to Lt. Governor’s residence to request him to intervene but could not get an appointment. I left a letter for him. It reflected there is no channel to communicate peoples’ grievances to the government as there are no peoples’ representatives, no democratic process.”

Tripathi also told  me that the Kashmiris feel extremely hurt - they receive tourists with immense warmth when they travel to Kashmir, to their towns and cities, but they are looked upon with suspicion and distrust in return. To quote him, “Two and half days I met people in Anantnag and Srinagar. I felt the pain of people and was touched by their intrinsic truthfulness, simplicity and love. Their inherent desire is that people of the rest of India love them the way they (Kashmiris) do. One major concern that emerged in our discussion was that Kashmiris welcome visitors from other states with an open heart. The people of Kashmir also deserve to be welcomed in Delhi and elsewhere without suspicion and restrictions. The August 5th 2019 order has heightened the wall of suspicion and alienation. This I consider to be the foremost problem of Kashmir, besides the restoration of their democratic rights and phasing out of the army from civilian areas. I met people seeking azaadi from a repressive regime in Delhi but they hardly had clarity on what azaadi meant. I suggested concretized freedom and for the change of the imperialistic character of the regime. The probable course for it is nonviolent action.” 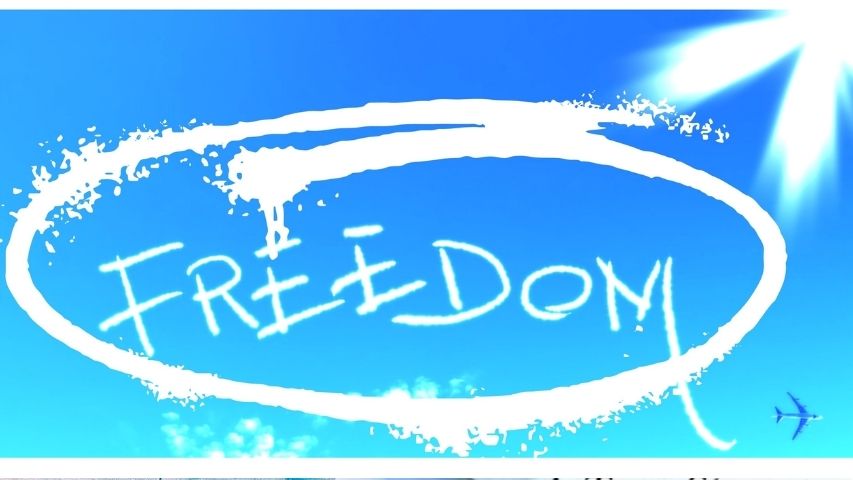